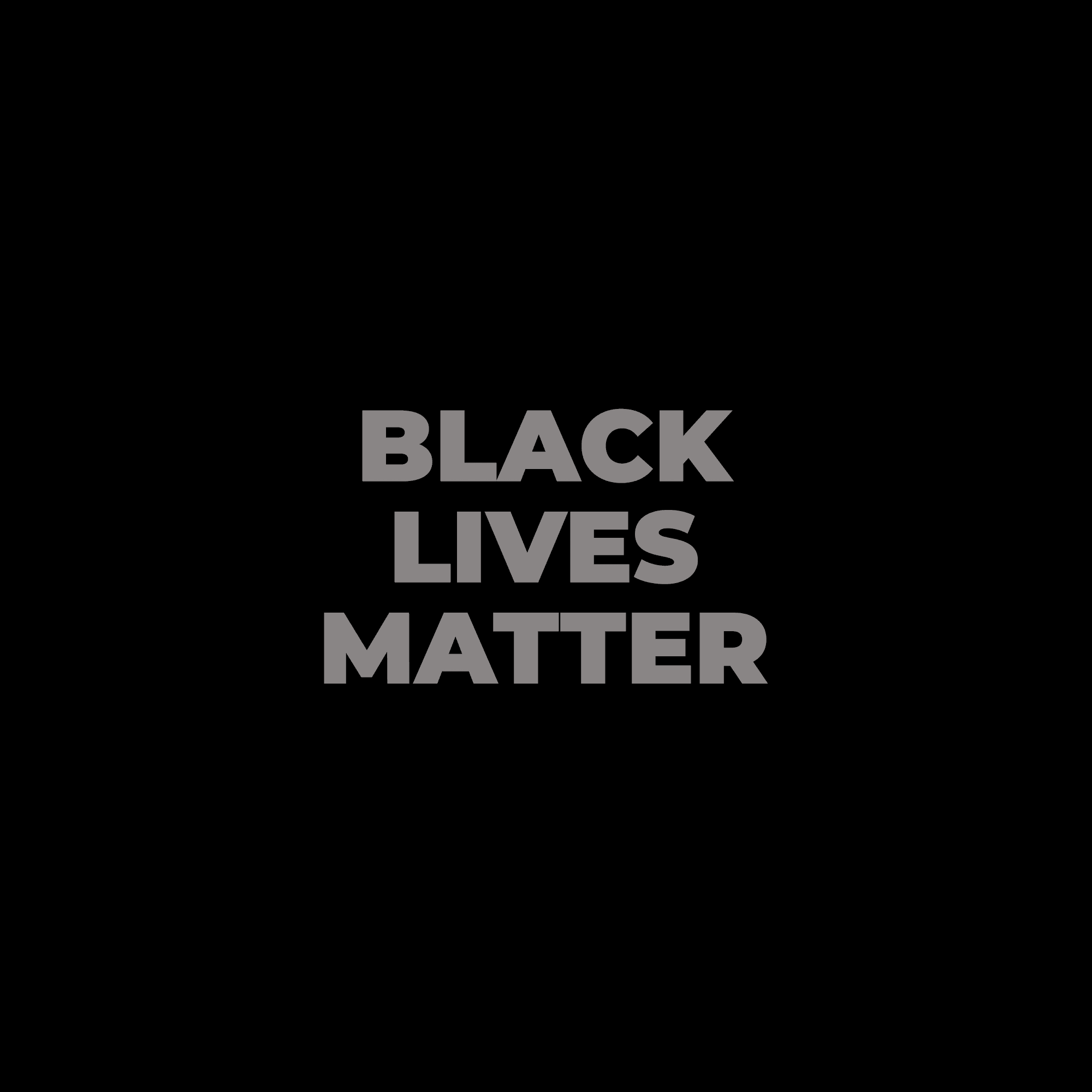 We say their names with respect but also with burning anger as we mourn their deaths as victims of a violent system built on white supremacy and anti-Blackness. Our anger at the injustice and hate embedded in our country’s institutions have led us to organize, protest, and demand change; risking our health and safety to do so in the midst of a global pandemic because we know that hate and racism are even more deadly than the coronavirus. Enough is enough.

What impacts one of us impacts all of us. The struggle of the Black community is our communal struggle. We must work together to dismantle systems of oppression and create a truly inclusive democracy.

We invite you to join us as we work on being a better ally and partner in the fight for our collective liberation. Explore the resources below to learn how you can become more actively anti-racist. Listen to and follow some of the leading Black elected officials and activists. Support organizations fighting for justice. But whatever you do, make sure you are speaking out and doing your part to demand justice—our lives depend on it.