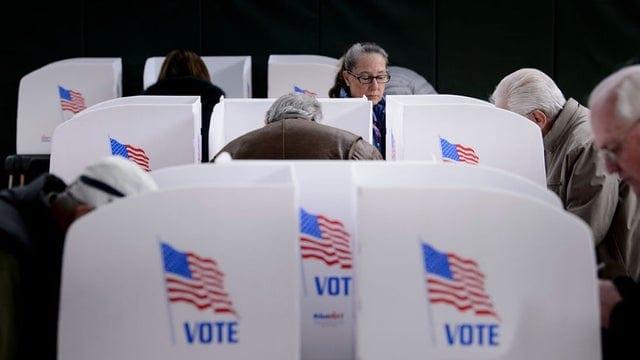 Resistance Roundup 12/4: Georgia’s on our mind 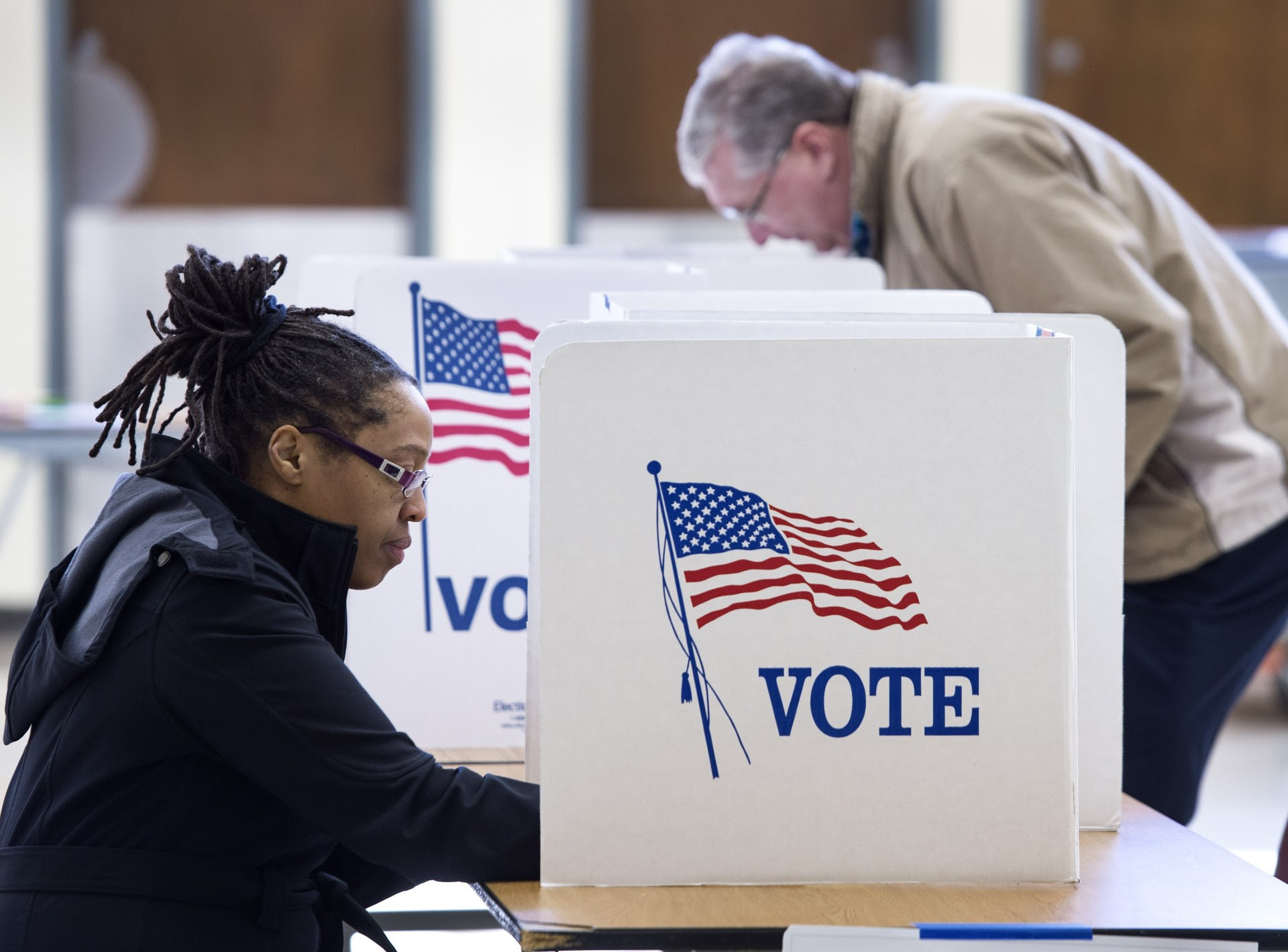 As our Policy Fellow and Georgia State Representative Bee Nguyen noted in The New York Times, Asian American voters have often been ignored and overlooked.

But now, thanks to the work of Stacey Abrams and others, AAPI voters are flexing their political power and making their voices heard in Georgia and across the country—and they could play a key role in Georgia’s upcoming Senate runoff elections. 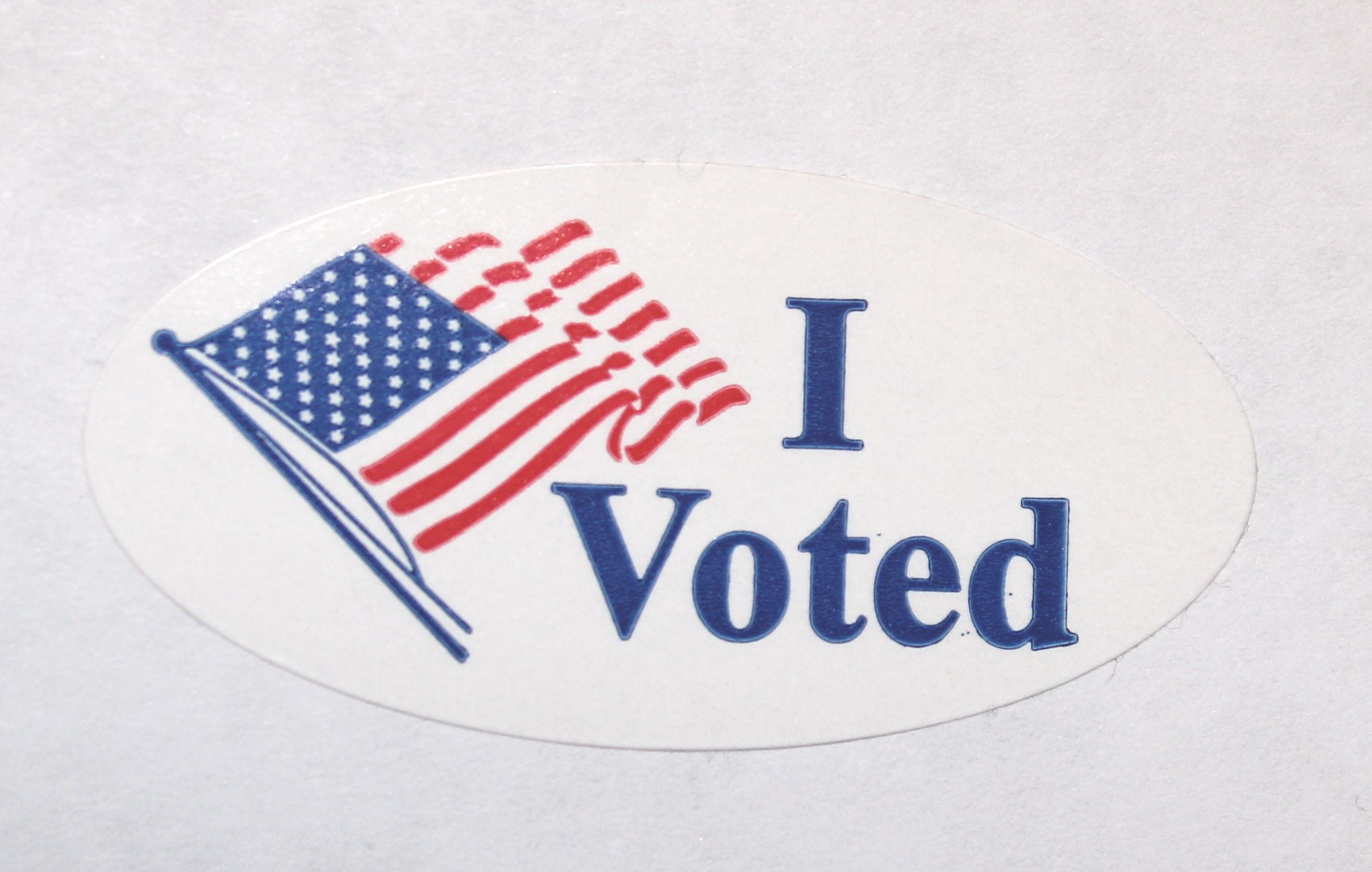 Election authorities in Georgia have opened investigations into three groups trying to register new voters ahead of the state’s January 5th runoff elections, which will determine control of the U.S. Senate. Unless there’s a legitimate reason for this (doubtful), it appears like we’re looking at another thinly veiled attempt to stop these organizations from reaching people like us and other communities in Georgia. Shameful. 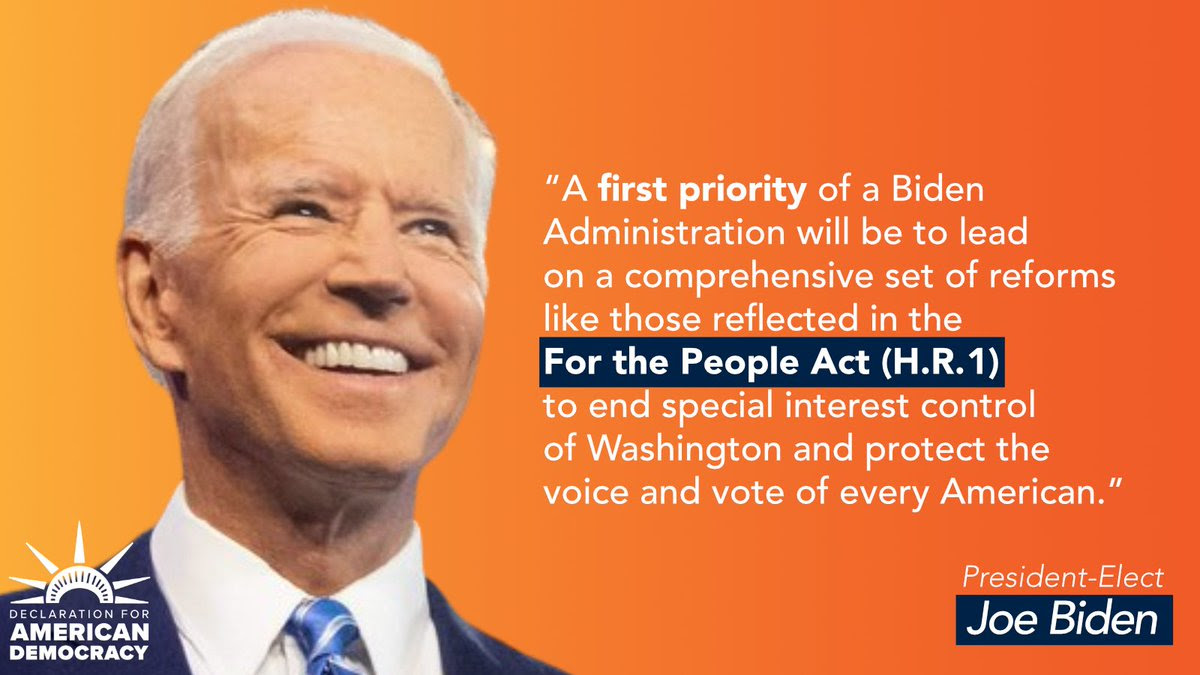 It’s no secret that our democracy has been under attack these past four years.

To reclaim some of the power we’ve lost and to create the change that people like us want to see in our democracy, Congress and our next administration must support the passage of the For the People Act (HR1). This is a once-in-a-generation democracy reform package that will clean up our political system, get big money out of politics, hold elected officials accountable for corruption, expand and protect voting rights, and create a democracy that values the voices of all Americans.

Sign your name to our petition if you believe our government should work for us, not against us.

While it’s too late to register now, we have good news: We will be livestreaming the opening plenary AND the keynote to make sure that as many people as possible can hear from some of today’s top movement builders. Go to our Facebook page at 12:15 pm ET and 4:45 pm ET tomorrow to catch both of these important discussions: 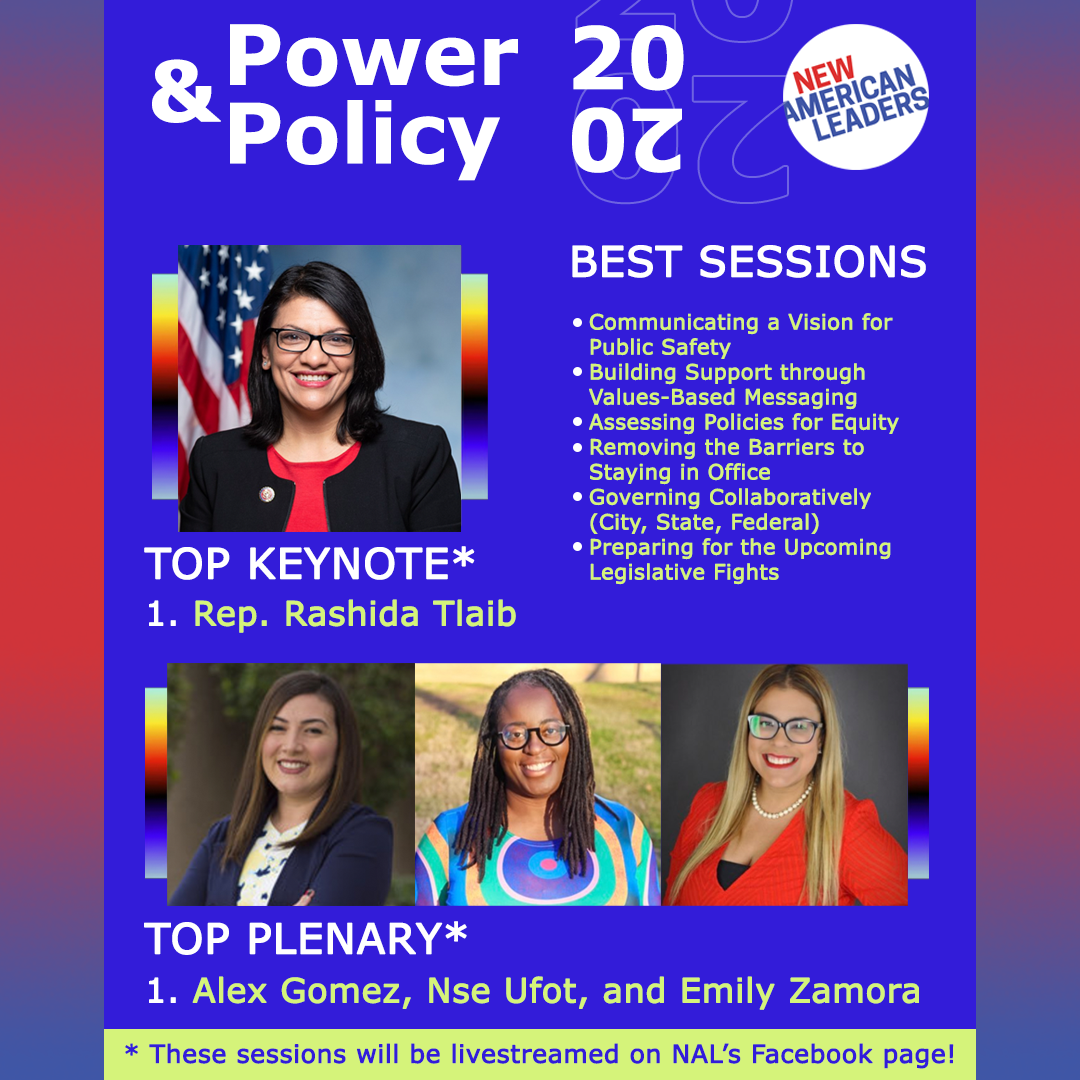 In just under 50 days, the Biden-Harris administration will officially get to work alongside the newly sworn-in 117th Congress. And while the elected officials may be in the spotlight, much of the work that impacts people like us is done behind the scenes.

Join us for this exclusive Tea on Democracy to learn how you can be hired to work as a staffer in Congress, the administration, or another government role to shape policy and the future of our country! (RSVP here) 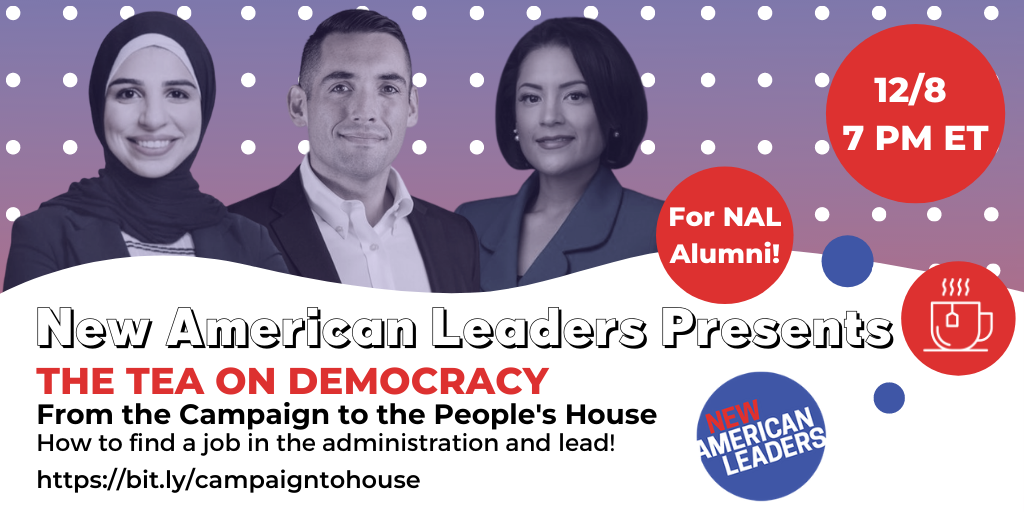 This event is open only to NAL alumni. If you are not yet an alumni but would like to attend, please register for one of our upcoming trainings to join us! 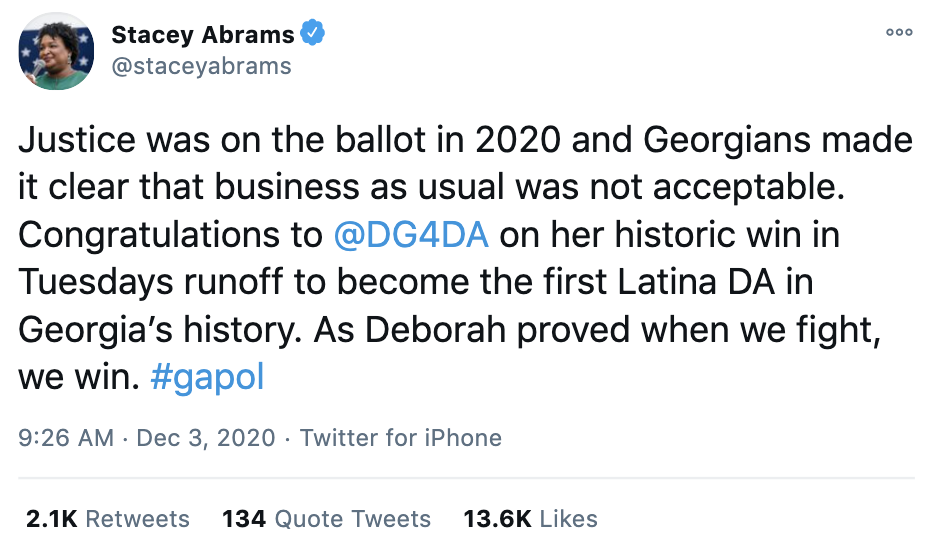