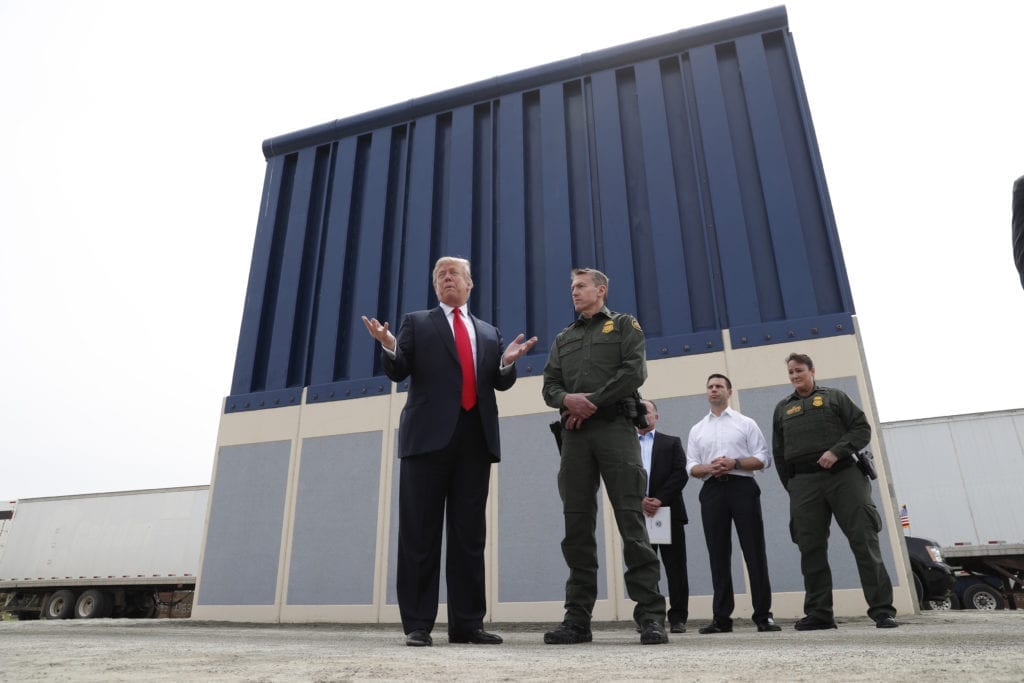 The Real Emergency Is The Trump Administration’s Irresponsible Fearmongering

Today, it was announced that Donald Trump would declare a state of emergency, claiming that immigrants crossing the border is a national crisis and giving himself the authority to use military funds to build a border wall.

“This state of emergency is a farce, both illegal and untenable, and flies in the face of our most basic American values. Immigrants aren’t the emergency. The real emergency is the Trump Administration playing political games with the lives of asylees, and making a mockery of our nation’s long-standing status as a beacon of hope for the world.

“More dangerous is his willingness to circumvent the will of the people and the checks and balances that keep our democracy functioning for all. Congress has already shown the path forward by passing the spending bill as requested, but Trump is determined to undermine the democratic process by declaring a national emergency and deploying our military on innocent families.

“This is a manufactured solution to a manufactured problem. Trump’s irresponsible and unstable ‘leadership’ has already cost young children their lives, federal workers their income, and our country its moral standing in the world. By playing on the worst fears of our neighbors, Trump is demonstrating cowardice instead of the courage we need to see in our leaders.

“Courage is what we see amongst the New American Majority — concerned citizens, civically-engaged first- and second-generation immigrant Americans, people of color, and progressive allies — who made historic gains in Congress and in state and local races across the country last November. These brave new leaders are the hope for this nation. ”