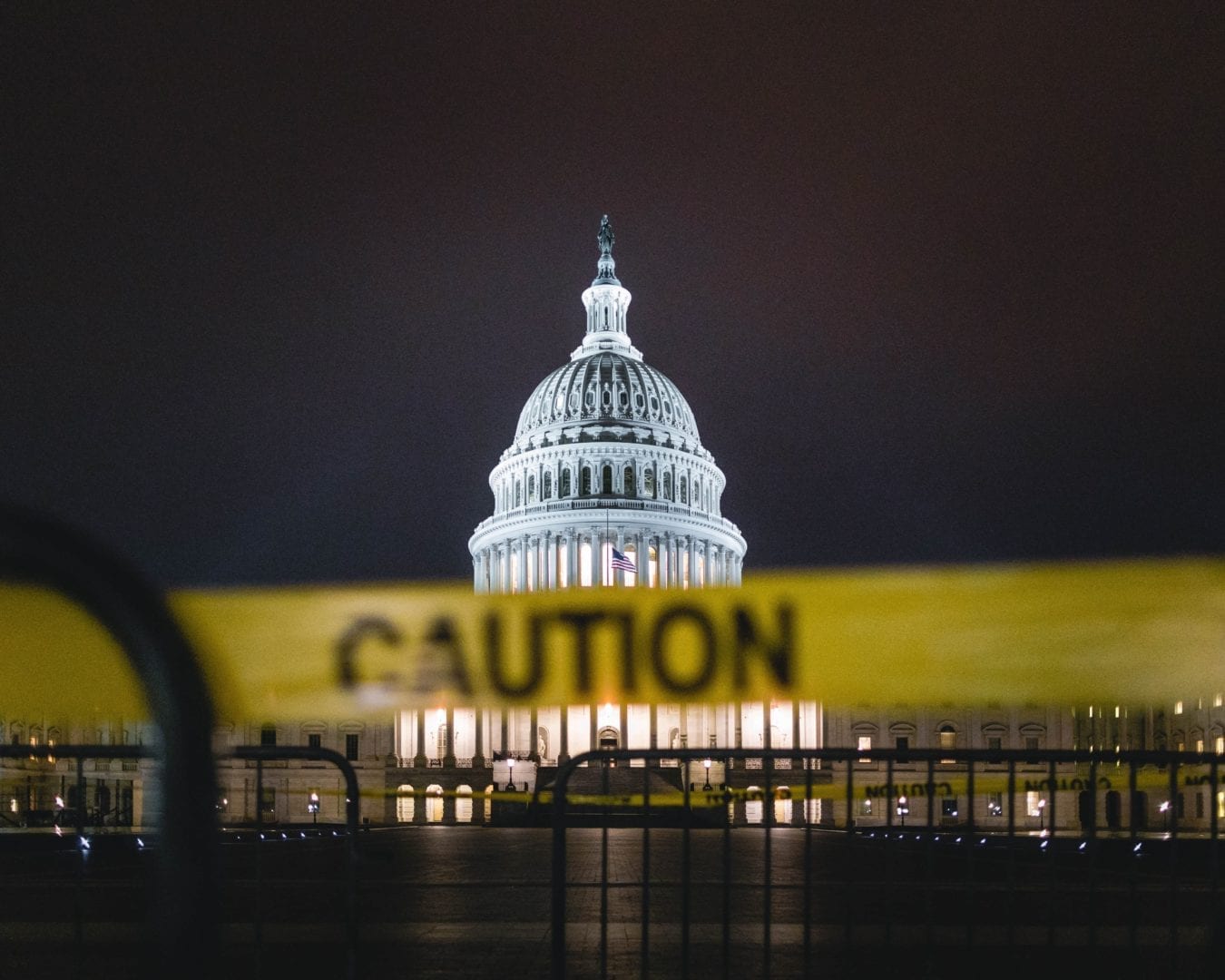 Immigrant Leader: After Senate’s Failure, New Americans and People of Color Last Hope for Our Democracy

NEW YORK—Despite a months-long investigation that exposed overwhelming evidence of wrongdoing, moments ago, the Senate voted almost completely along party lines to acquit Donald Trump, ignoring the will of the American people and the House of Representatives’ vote to impeach.

“If you want to see the definition of cowardice, look no further than the United States Senate. Over half of the Senate just proved that they would rather bow to the whims of a white nationalist president and preserve their own power than protect our country and obey the rule of law.

“Our democracy is in shambles because of their actions. The only way we can recover from this miscarriage of justice is if New Americans and people of color organize, mobilize, and vote Trump and his cronies out of office this November.

“The New American Majority is growing rapidly and has the power to swing elections in key states like Arizona, Georgia, and Michigan. If our democracy is saved, it will be because of the power of people like us.”