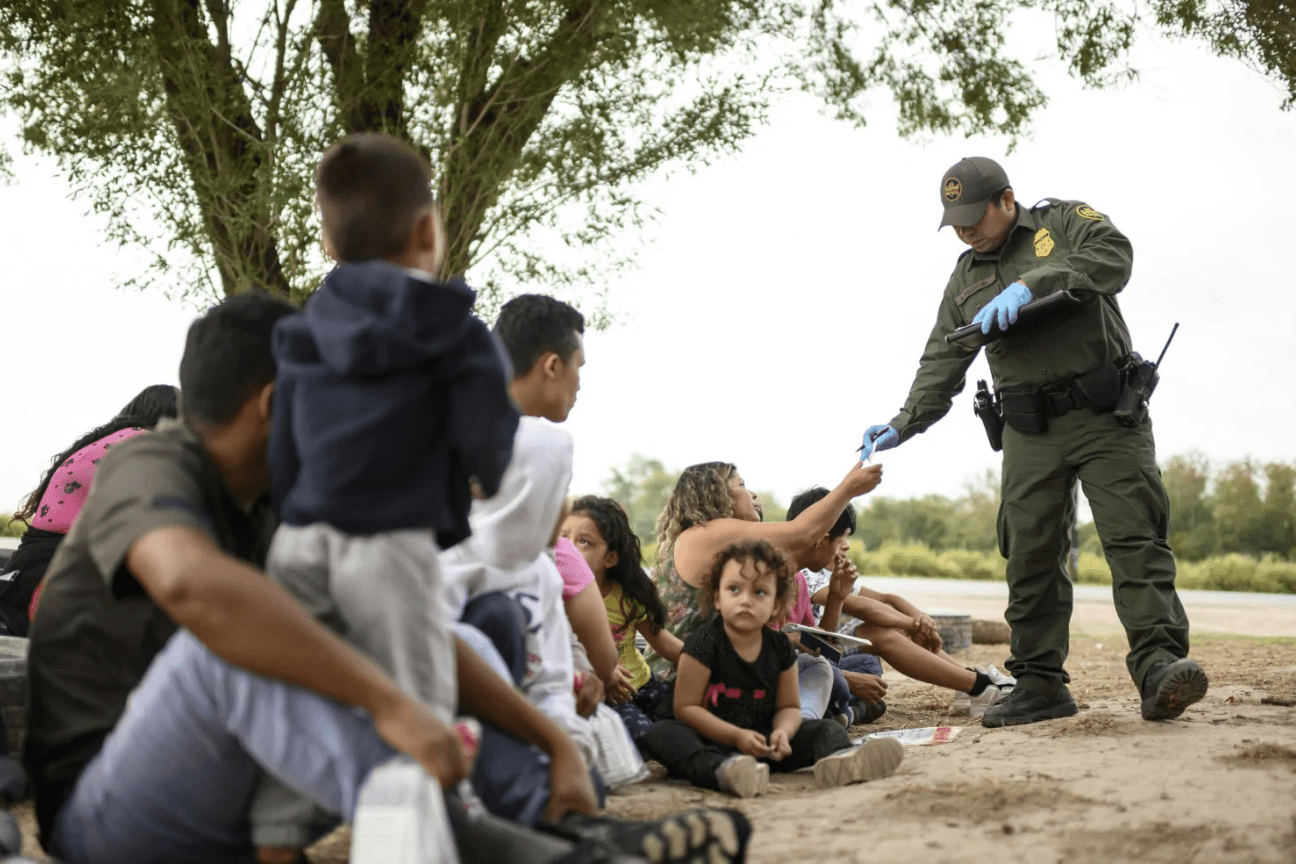 After months of pushing an increasingly hateful anti-immigrant agenda, the Trump administration reached a new low when it announced a rule change that would allow the United States to indefinitely detain migrants.

“Trump’s announcement drives home a sad truth; that America is no longer the land of the free or home of the brave. Under Trump, we are a country governed by a person so cowardly and hateful that he would rather jail children and families than honor our core national values and legal obligations.

“This announcement is not only legally questionable, but an affront to what we stand for as a nation. As a community of New Americans and people of color, we will not allow this administration to target people like us by overturning the Flores agreement and decades of immigration law. We stand united and ready to fight this white supremacist agenda in court and demand an end to family detention. Whether in court or at the ballot box in 2020, New Americans and people of color are committed to showing that hate has no place in this country.”