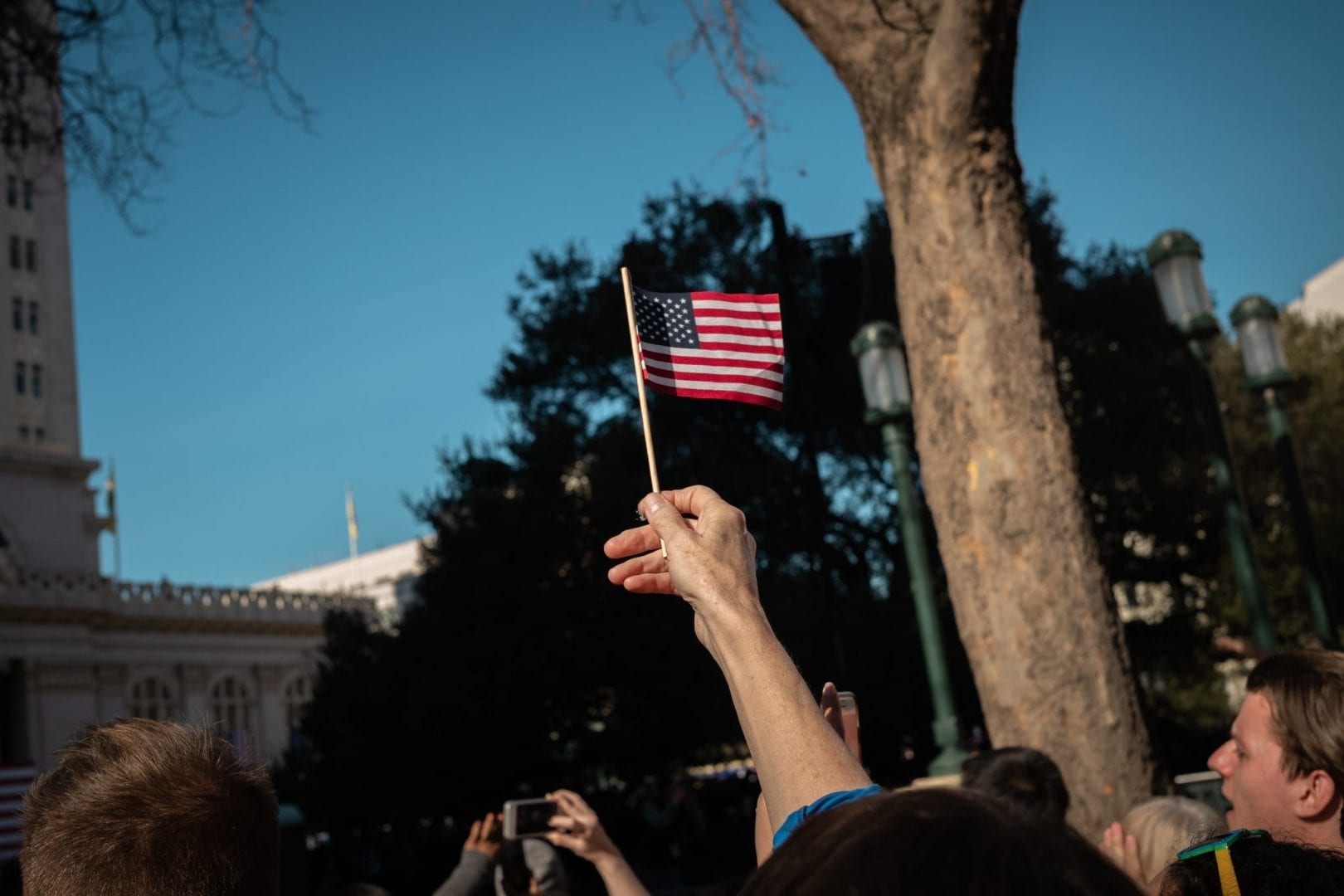 “According to data from the 2017 American Community Survey, numbers from early states show that immigrant voters could make up the margin of victory in key early states like Nevada, California, Massachusetts, Virginia, and Texas. This is something we will be taking a closer look at and candidates should pay attention to.

“Democrats are underestimating the power of immigrant voters — and their families and communities — in 2020. No candidate can win the primary election, let alone the White House, without progressive Asian American, Latino, and Black immigrant voters. Any candidate looking to win needs to be all-in for our communities. This means championing comprehensive policies during the debates, engaging with our communities, and knocking down barriers to voting.

“Immigrant voters and other New Americans will be watching which candidate has a plan to combat the rise of hate crimes and white supremacy in America, reform our broken immigration and criminal justice systems, and work to end pay-to-play voting barriers to our democratic participation.”