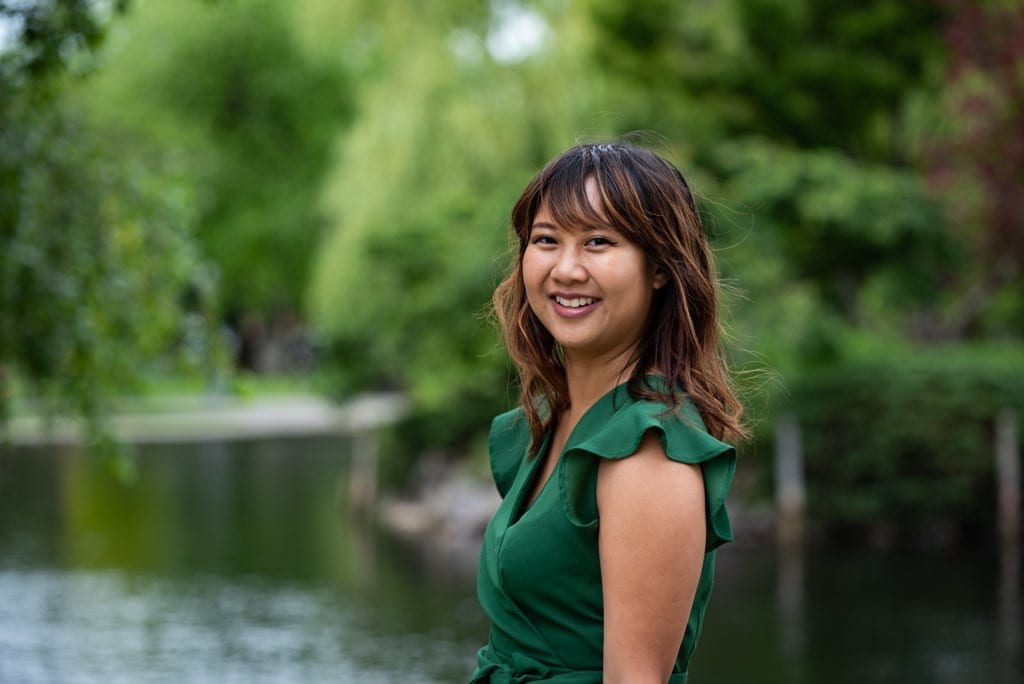 Marking a milestone in the organization’s rapidly expanding national profile, New American Leaders announced that they have hired prominent Boston political consultant and organizer, Helena Berbano, as their first National Political Director to lead policy efforts and the expansion of the New American Leaders Action Fund.

“Entering into the 2020 election cycle, people of color and New Americans will play a critical role in determining who wins the White House,” said Sayu Bhojwani, NAL’s president and founder. “Helena understands how to inspire and organize these communities and will be a key player in holding candidates accountable to involving our communities and making sure every voice is heard. Especially as New American Leaders enter into a new decade of activism, we are thrilled to welcome Helena to NAL and have her join our movement!”

An alumna of New American Leaders’ Ready to Lead training, Berbano explained how that experience inspired her to jump into the political process and ultimately join the organization. “I’ve joined NAL because our work inspires me to believe what is possible. When New Americans unapologetically use their perspective and voice in politics, the possibilities are bright.”

“As the new National Political Director, I hope to further encourage and support New Americans to step into their power and run for office,” she continued. “When we have more diverse representation, we have more representative policies that uplift betterment for all.”