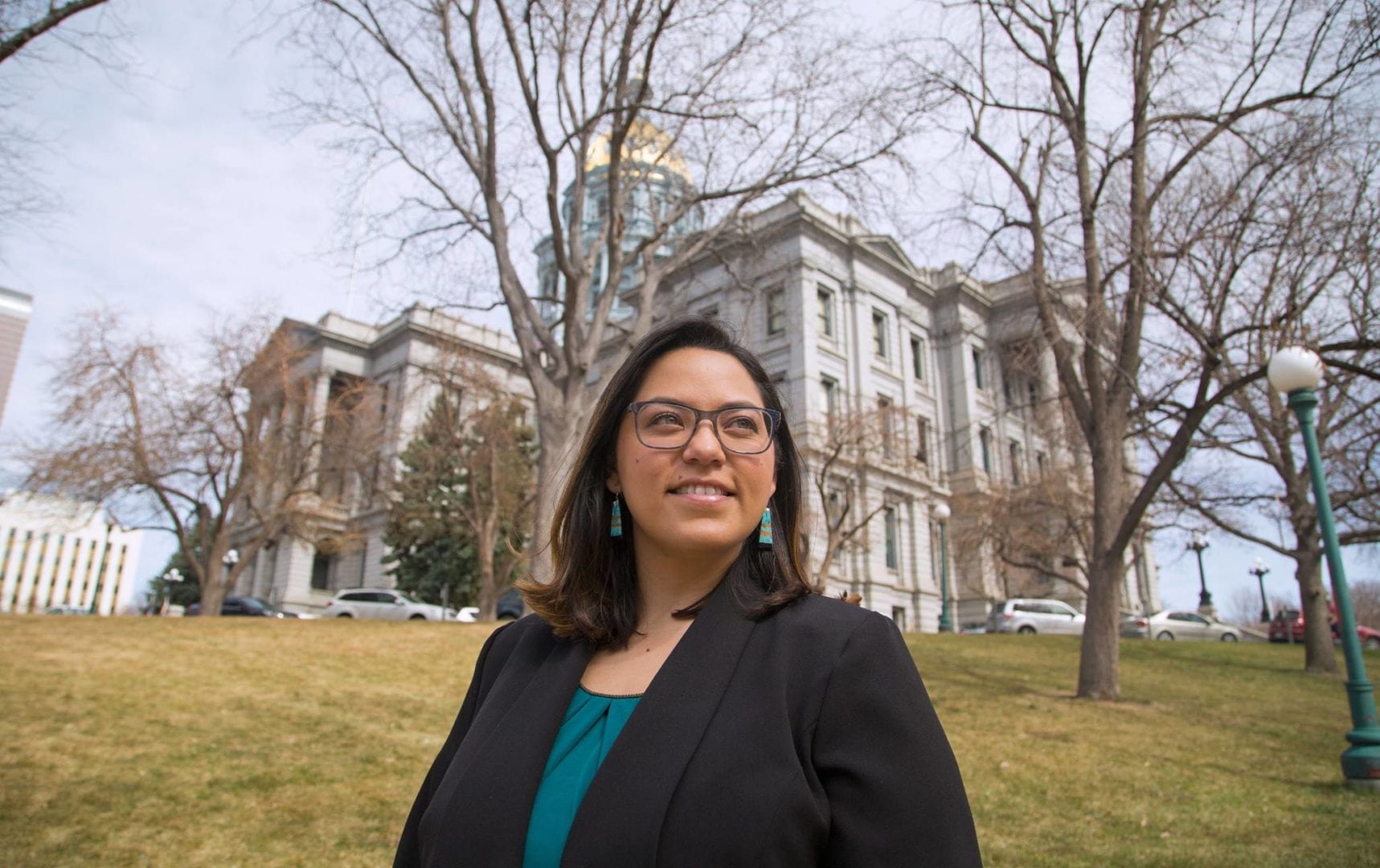 These NALpista Are Running for Office in 2018

Immigrant candidates have been making waves in both local and state elections, where fewer than two percent of 500,000 seats were held in 2015 by either Asian-Americans or Latinos — the two most populous groups of first and second-generation Americans. This doesn’t surprise us. They’re running the NALpista way – being authentic, connecting with often-neglected voters, and showing that you want to serve people. This year, forty-nine of our alumni threw their hats in the ring for local, statewide, and national office. Here’s a full list below:

School or College Board

We also applaud these alumni who had the courage to run in 2018, but did not win their primaries. We can’t wait to see your names on the ballot again!

NAL is a non-partisan organization and does not endorse any candidates.