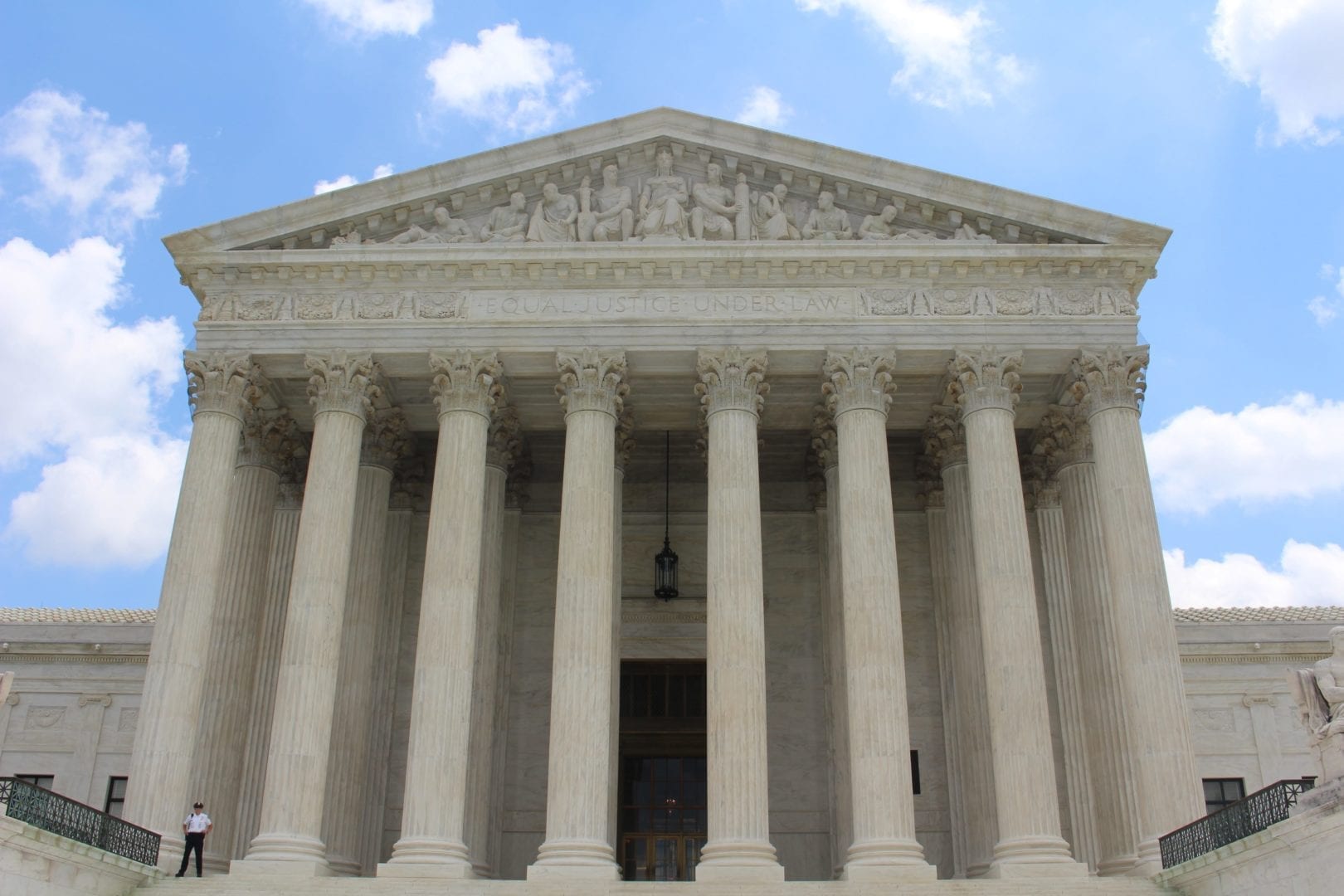 The Supreme Court announced today that asylum seekers do not have the right to appeal their cases in federal court, bolstering the Trump administration’s promotion of anti-immigrant policies. Responding to this decision, New American Leaders Founder and President Sayu Bhojwani shared the following statement.

“Instead of recognizing our country’s moral and legal obligation to provide safety to those fleeing danger, the Supreme Court slammed the doors of justice in the face of asylum seekers, cementing Trump’s white nationalist agenda into law. This is exactly the kind of ruling Trump was hoping for when he stacked the Court with far-right justices. It is a heartless decision that will cost people their lives.

“Trump and his administration have used this program and the entire justice system to increase the power of systems built on oppression and the criminalization of Black and Brown people. The growing New American Majority cannot let this stand.

“Today’s decision underscores the urgent need for more New Americans and people of color to serve at every level of our government, including our justice system. As a movement, we are committed to bringing our authentic American immigrant experiences and community-based values into positions of power, leading with compassion and deep understanding of what it means to be a New American and person of color in a country built on systems of white supremacy. We will not let today’s decision or Trump’s white nationalism stop our movement. Instead, we will use it to motivate us to work even harder to show that people like us are America—our home is here.”