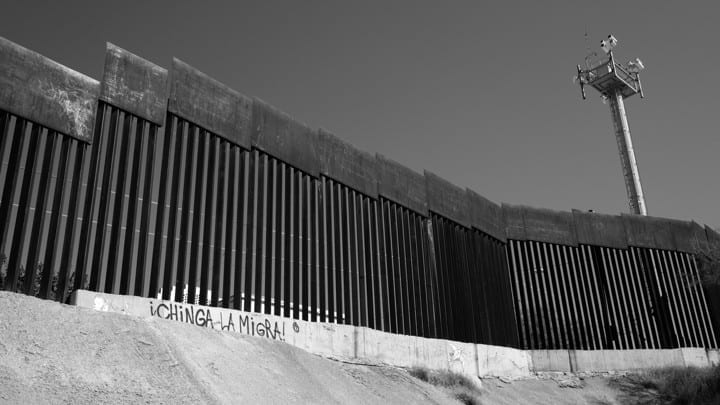 Today, the Senate voted on a House approved resolution that repudiates the President’s false claims of a national emergency at the southern border. Sayu Bhojwani, President and Founder of New American Leaders, issued the following statement in response:

“Earlier today, the Senate voted in agreement with what the American people already know–that there is no national emergency at the southern border. Despite the President’s continuous fear-mongering and hateful rhetoric against immigrants, the House and Senate have officially recognized that the only true crisis is President Trump’s unlawful and immoral use of his authority to use military funds to build a border wall.

“This is a dangerous act that ignores our country’s long history of immigration and the contributions immigrant communities bring to our country. His continued willingness to spread lies about immigrants and play political games with the lives of immigrants and asylees is not only illegal, but untenable.

“As a community of New American leaders – immigrants and the children of immigrants, people of color and allies – we call on our Representatives and Senators to end this national embarrassment and listen to the people who have put them into office by preparing to override the President’s veto.”