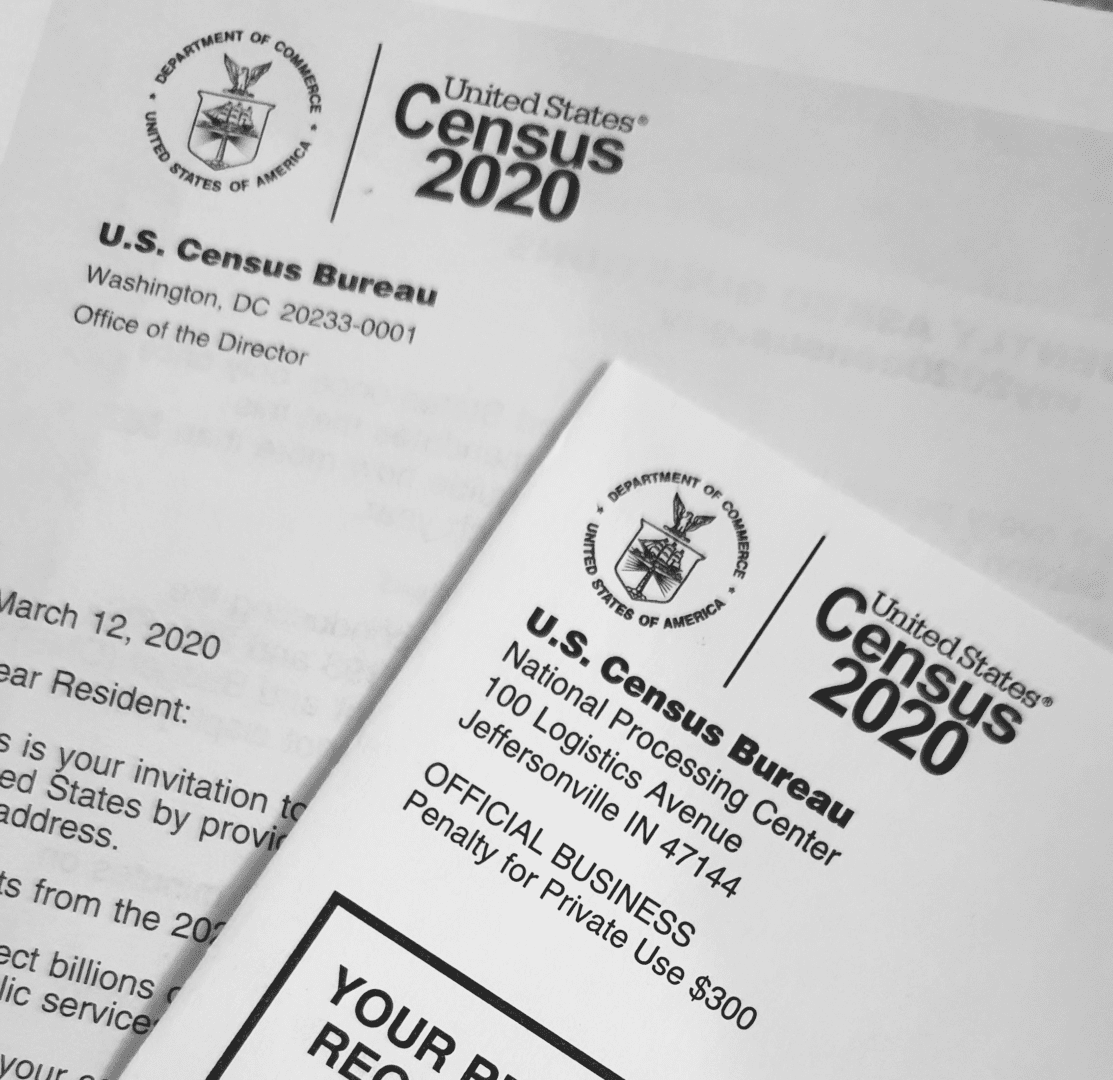 New American Leaders: ‘The Census proves it: Our communities are the future of our country and democracy. Now Congress must take action to protect our rights and future.’

“The 2020 Census proves that we are an increasingly diverse nation, and our elected leadership should be too. For the first time in United States’ history, New Americans and people of color are the majority in three states, as well as Puerto Rico and the District of Columbia. Our communities are the future of our country and democracy. But if the GOP has its way, our power and potential will be denied.

“Through anti-voter legislation and gerrymandering, Republicans are ruthlessly protecting the white supremacist establishment and status quo. Left unchecked, the GOP will use this Census data to divide our communities, strip away our right to vote and ensure minority rule for the foreseeable future. Congress must take action now to protect our democracy and be in solidarity with the growing New American majority.

“By passing democracy strengthening legislation like the For the People Act and John Lewis Voting Rights Act, Congress can ensure that growing Asian American, Pacific Islander, Native Hawaiian, Latino, Black, and broader New American and BIPOC communities are protected against gerrymandering, anti-voter attacks, and dark money influences in our democracy.

“As we head into the critical 2022 midterm elections, we will not rest until our rights are protected and our communities have the protections needed to create a democracy that is of, for and by all people.”