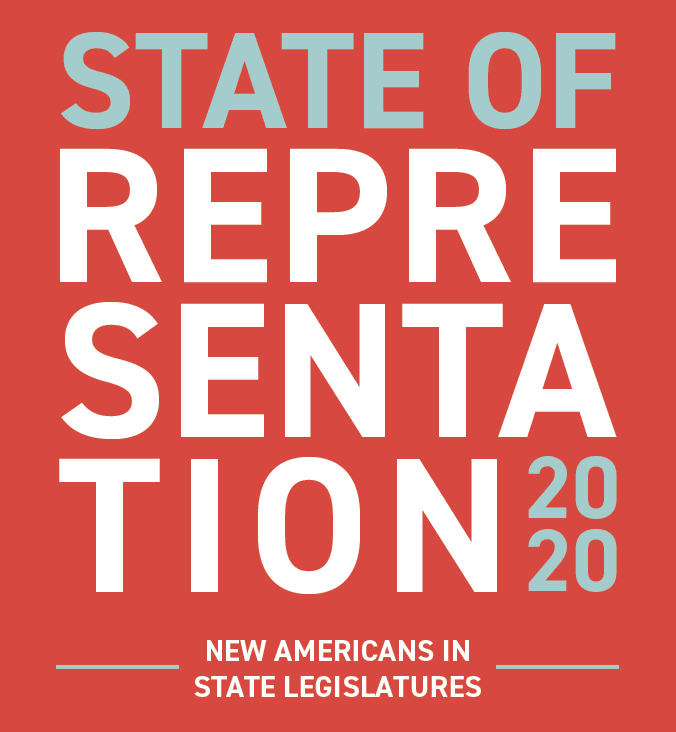 While all eyes have been focused on the presidential election and key House and Senate races, many state and local races have been overlooked. However, according to new research released by New American Leaders, those races are key to creating parity in representation for New Americans and people of color.

“New Americans represent 26 percent of the population in the United States but hold only 3.5 percent of state legislative seats,” said New American Leaders Founder and President Sayu Bhojwani. “This means that over a quarter of our country is left without true representation in their state houses and senates. If we want to continue claiming that we are a government of, for, and by the people, then this has to change.”

This study provides in-depth analysis of representation in all 50 states and is the first of its kind to identify Black legislators with immigrant origins. By examining the make-up of membership for the most recent legislative session in each state, the study shows a concerning lack of representation, with only five states’ representation matching that of their population.

“The fact that in 2020 there are still nine states without any New Americans serving in their state legislative bodies shows just how deeply outdated and racist ideas about who can and should run for office are embedded in our national psyche,” Bhojwani continued. “Especially in this national moment of reckoning on race, we must confront and dismantle these vestiges of white supremacy to improve representation. By electing New Americans and people of color, we will ensure the experiences of new Americans are represented in policy decisions, dismantling systems built on racism and anti-Blackness and creating a more inclusive democracy. ”

Findings also point to the opportunity Democrats in particular have to improve representation. “The overwhelming majority of New Americans serving in state legislatures are Democrats. If the Democratic Party wants to live up to its ideals of being an inclusive party, then they need to invest in improving representation, support New American candidates, and mobilize immigrant communities and communities of color,” said Bhojwani. “Our country is changing and the status quo does not work for the growing New American Majority. It’s time for politics as usual to change as well.”