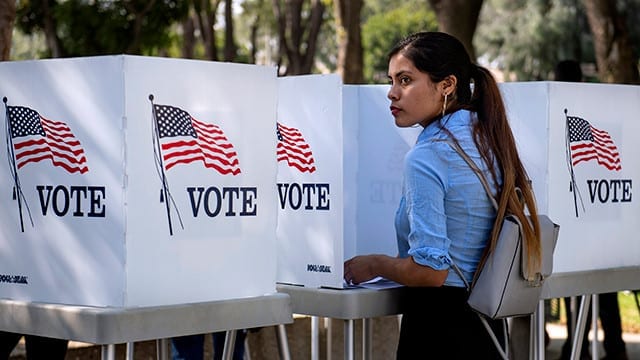 Resistance Roundup 5/17: This Should Be Required By Law

A federal judge ordered many of Florida’s 67 counties to provide election materials and assistance to Spanish-speaking voters before the 2020 presidential primary, something the state didn’t do during last year’s midterm elections. Florida’s Spanish speaking population has grown significantly since then, with an influx of Puerto Ricans resettling in the state after the devastation of Hurricane Maria. For democratic participation to have any meaning, voters must be able to exercise their right to vote in a language they understand. This is a good first step at making sure every voice is heard in future Florida elections. 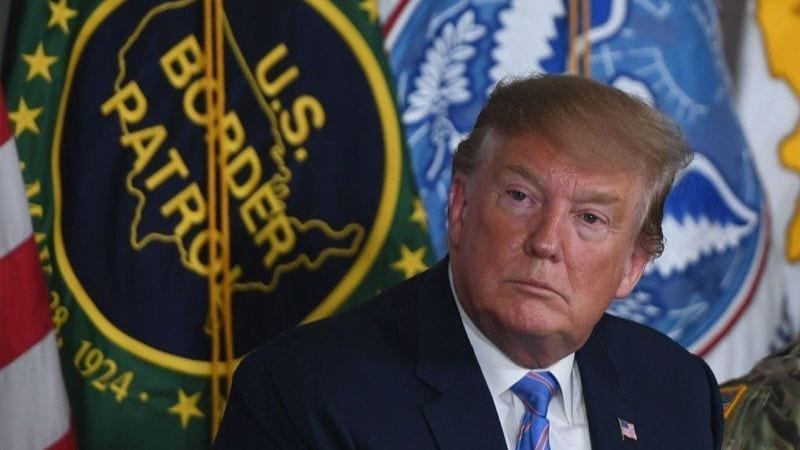 The Trump administration unveiled a new immigration plan to move U.S. immigration toward a “merit-based system” that prioritizes high-skilled workers over those with family already in the country. The plan does not provide a pathway to citizenship for undocumented people and will only reinforce the discriminatory, hurtful policies this administration has proudly supported since coming into office. This kind of anti-immigrant rhetoric reinforces why we need #PeopleLikeUs in office to pass immigration reform and protect the rights and dignity of all people.

Are you ready to run for office or serve as a senior campaign staff member to help fight these kinds of policies? Apply today to our Ready to Win training in Washington, D.C.! The application deadline is June 26th. 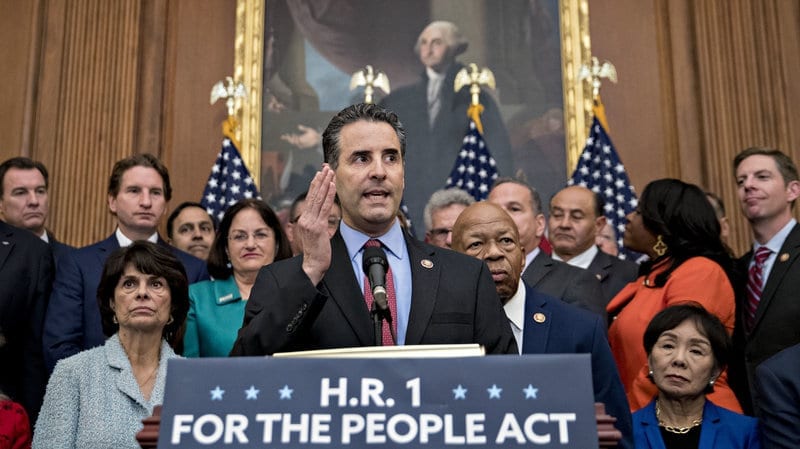 The United States Senate has the chance to hear and vote on H.R. 1, the For the People Act, legislation that will usher in a wave of progressive democracy reform. Yet despite having over two months to move the bill forward, Senate Majority Leader Mitch McConnell hasn’t even granted a hearing for this bill that is critical to our country’s future. If we want to create a more inclusive democracy and ensure every voice is heard and included, the Senate must take action and pass this bold legislation. Sign our petition today to commit to calling your Senators and asking them to support the For the People Act! 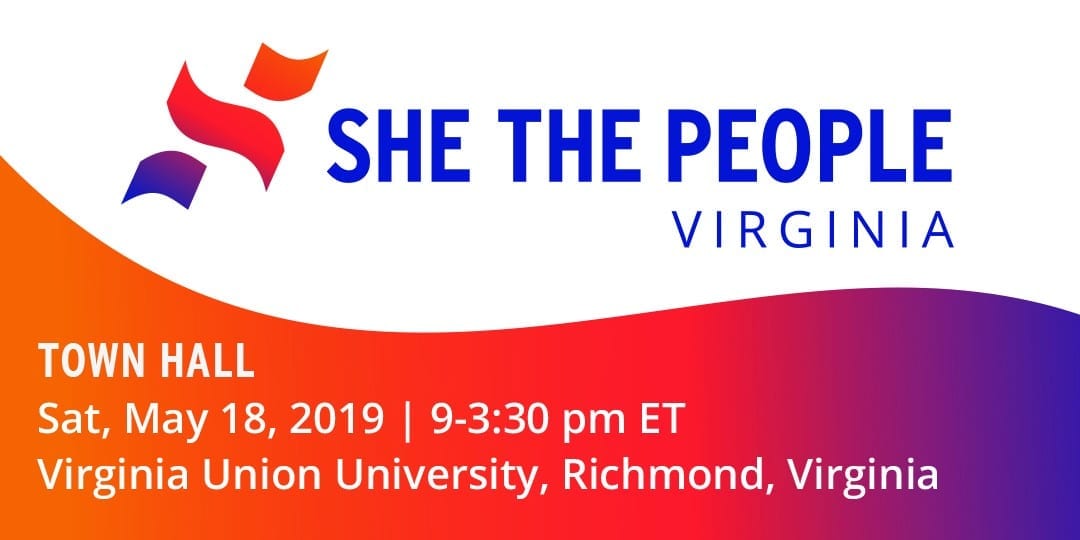 We’re proud to join She the People and other organizations for the She the People Virginia Town Hall on May 18 at Virginia Union University. Virginia is a key state to watch between now and the 2020 election, and the town hall will focus attention on issues central to the lives and communities of women of color: racial, economic, gender, and social justice issues. Want to attend? Get your complimentary ticket today.