Resistance Roundup 5/10: Recognizing the Work of People Like You 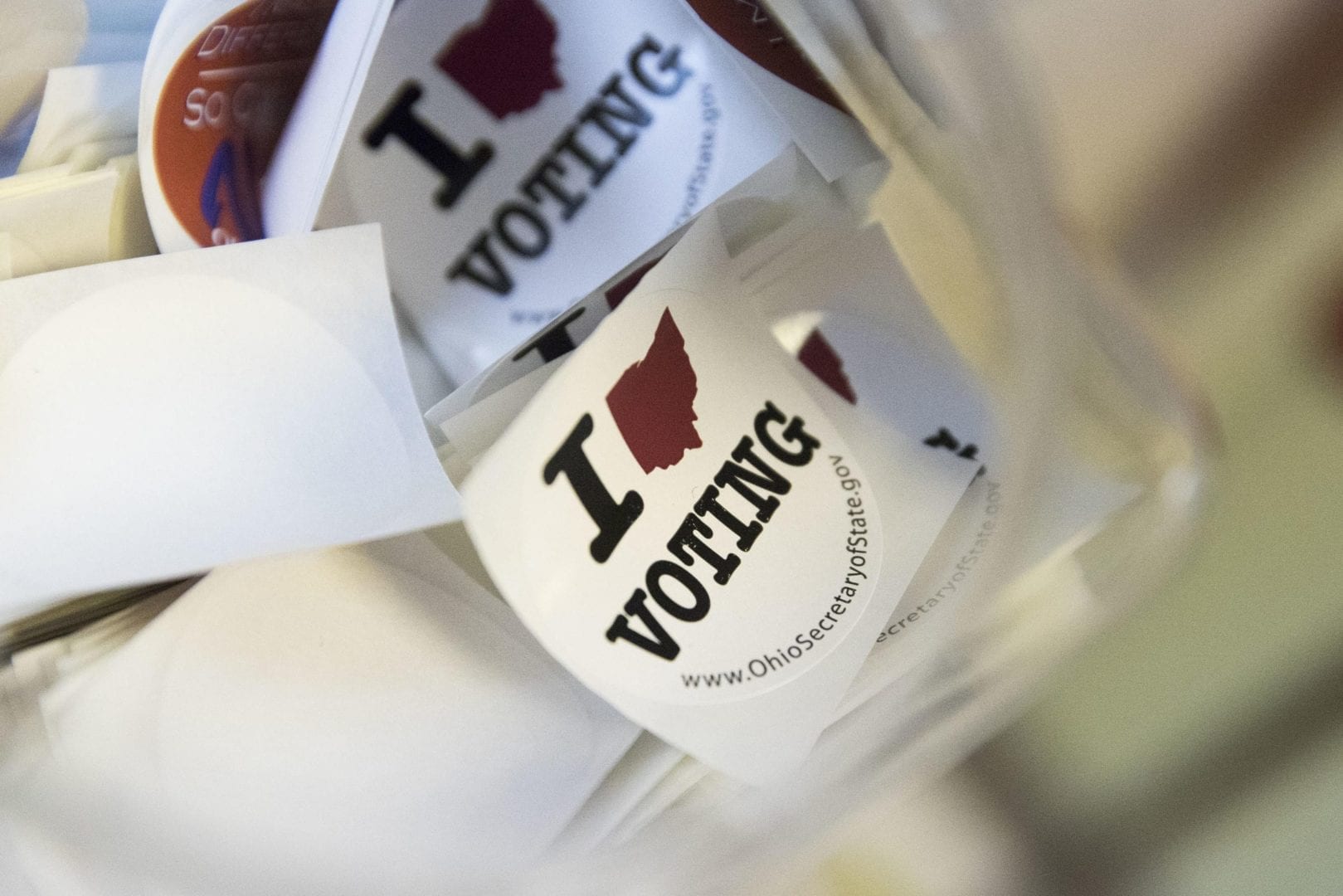 Ohio could soon join 8 other states in automatically registering people to vote any time they have an interaction with the government. This would not only drive up voter registration numbers, but also voter turnout. States that have enacted similar automatic voter registration systems have seen an increase in turnout. If we want to have a democracy that represents everyone and not just the wealthy few, then we need systems like these that ensure everyone is able to participate! 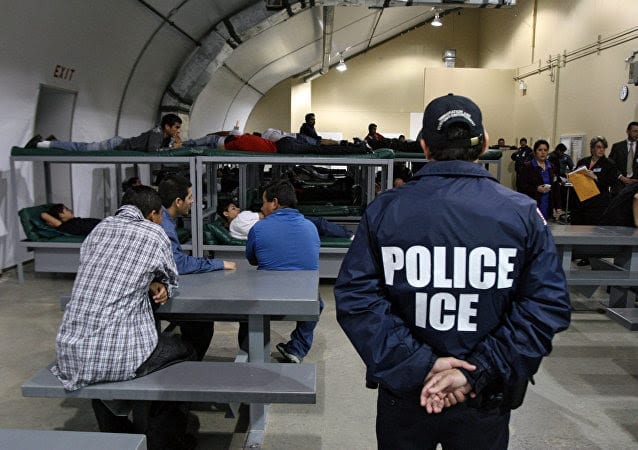 The Immigration and Customs Enforcement Agency just introduced its Warrant Service Officer program, giving local sheriffs’ offices and police departments a new way to detain and deport #PeopleLikeUs. The program would allow local authorities to detain immigrants beyond the standard release time if ICE has requested their detention. This will not only waste resources that could be used to address actual public safety priorities, but will also damage relations with local immigrant communities. 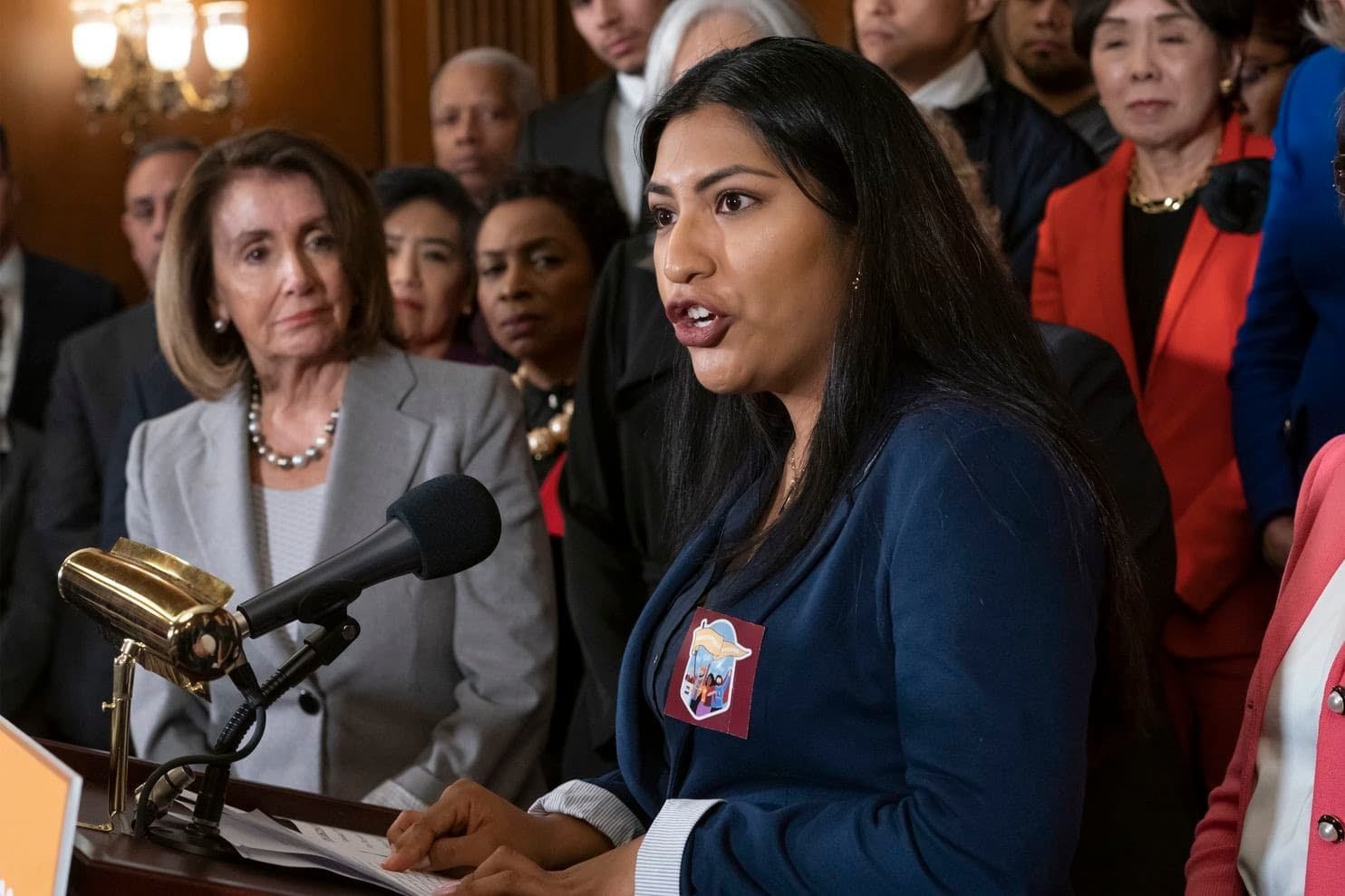 Right now, millions of people are at risk of being torn away from their families and deported because of our broken immigration system. Earlier this year, dozens of Representatives took an important first step in addressing this issue by introducing H.R. 6, the Dream and Promise Act. This vital piece of legislation provides a pathway to citizenship for DACA recipients and allows people with Temporary Protected Status or Deferred Enforced Departure to apply for legal permanent status, but Congress must now take action to move the bill forward. Sign our petition today to commit to calling your Representative and asking them to support the Dream and Promise Act!

Our government could not run without the hard work of public servants like you. That’s why we were excited to join organizations across the country during Public Service Recognition Week to highlight the work public servants in local, state, and federal government positions do to advance our nation’s democracy. Read our recap and watch the inspiring videos of every day people who decided to run for office to serve their communities!

We know you’re Ready to Lead, but are you Ready to Win? New American Leaders’ Ready to Win program, hosted from August 16 to 19 in Washington, D.C., is now open to everyone interested in either running for office or serving as a campaign manager in upcoming elections. Learn more and apply today.