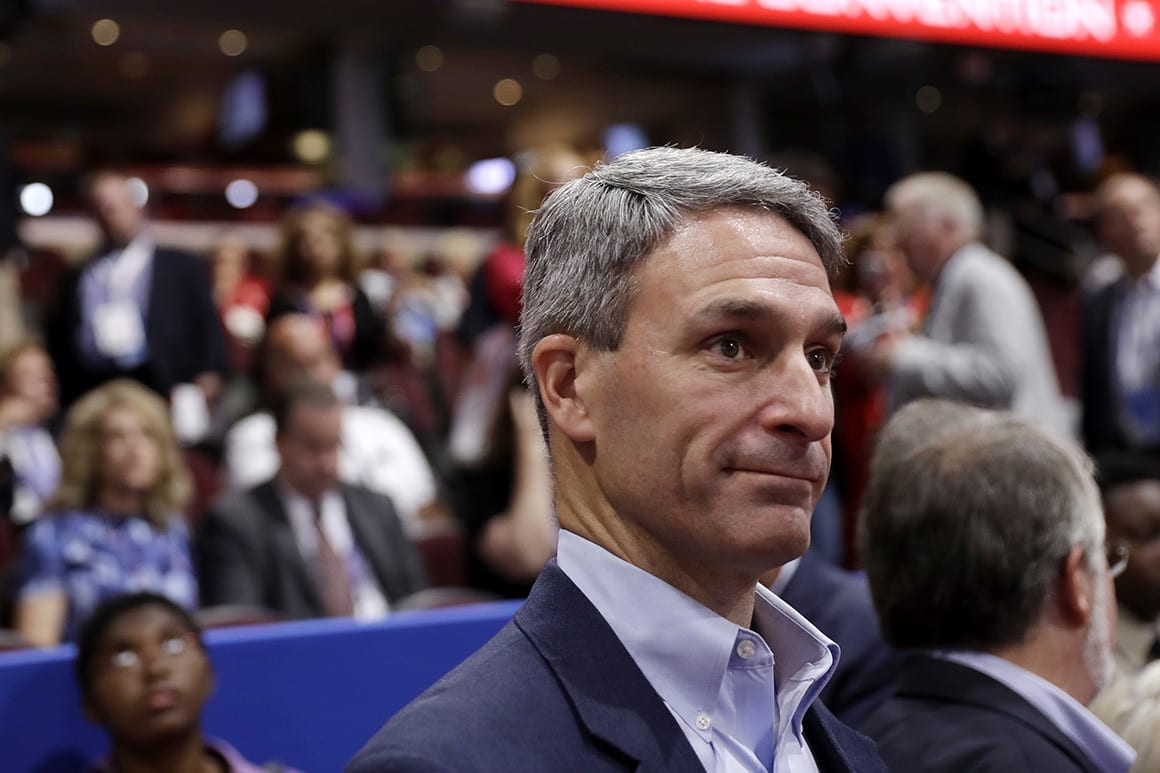 Cuccinelli Too Dangerous for Our Country

“Ken Cuccinelli is a known bigot and outspoken anti-immigrant leader—exactly the kind of person Donald Trump likes to surround himself with.

“When someone is more conservative than even Mitch McConnell, you know it’s bad. Cuccinelli’s new role at USCIS is a threat to our entire country and to New Americans specifically. For us, this is personal. We will not allow Cuccinelli to implement his nationalistic ideas that harm our family, friends, and communities. Instead, we stand ready to fight any discriminatory policies in court and make our voices heard by voting true leaders into office in the upcoming elections.”