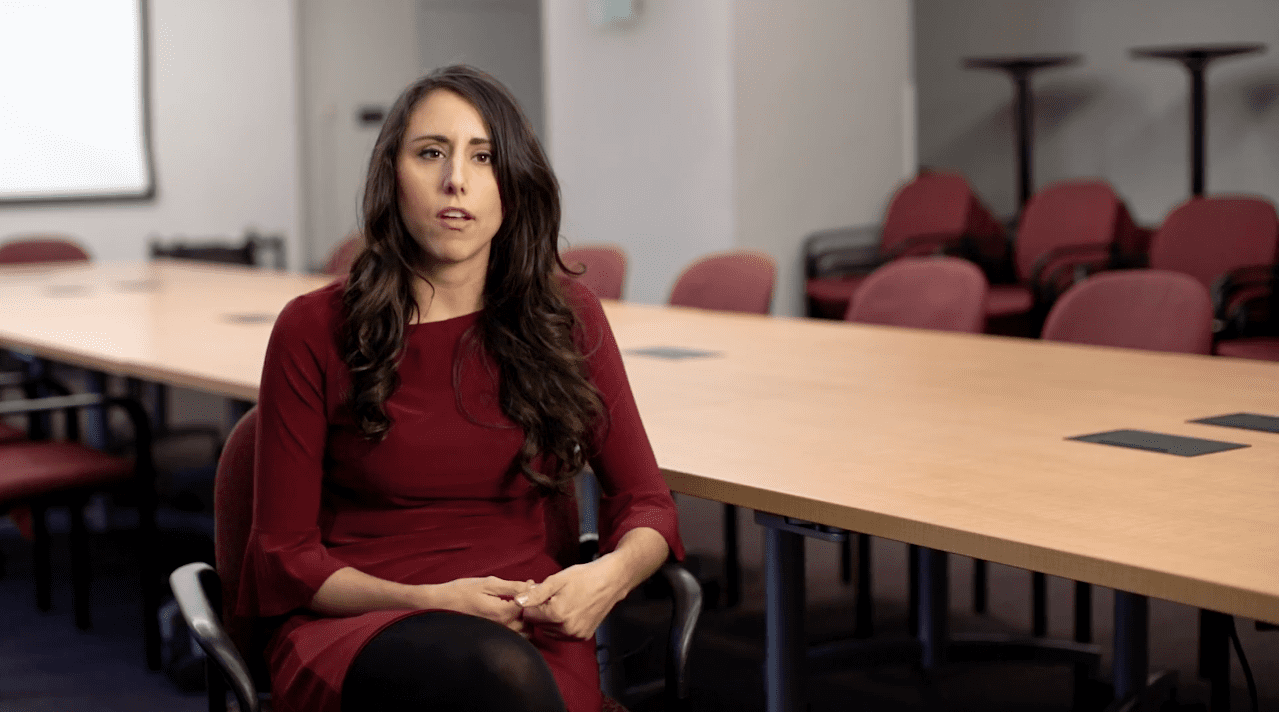 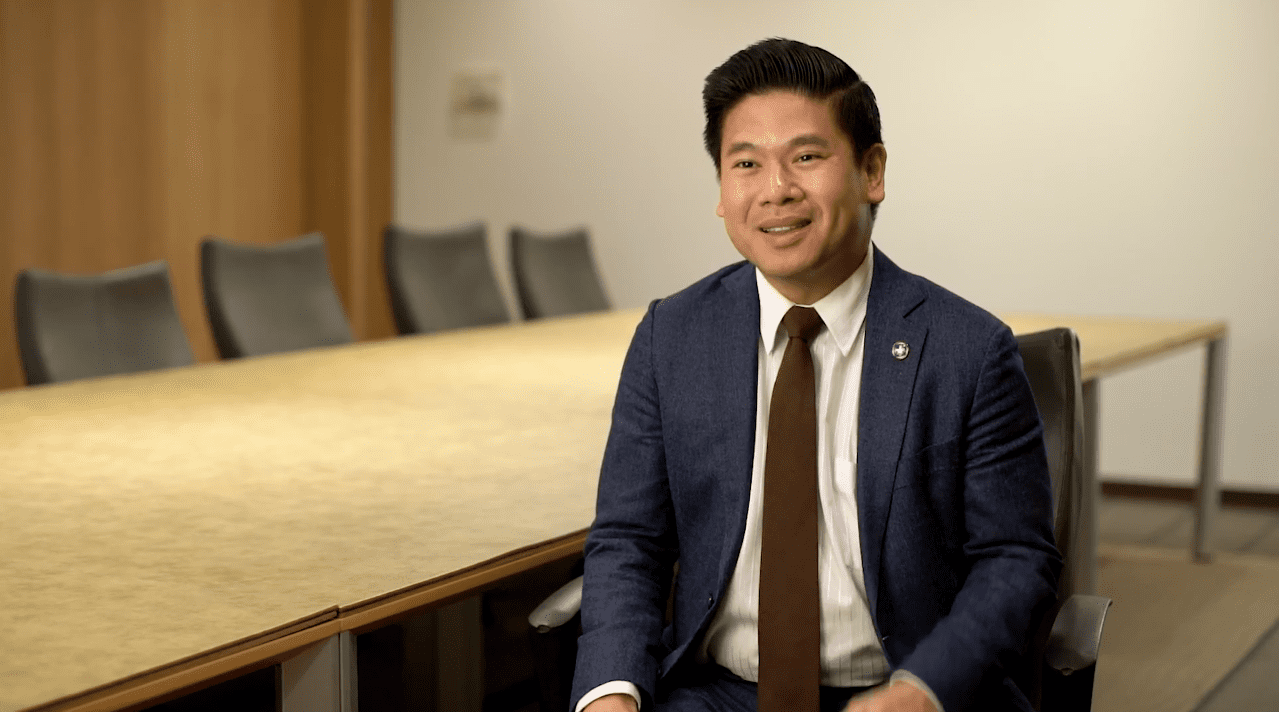 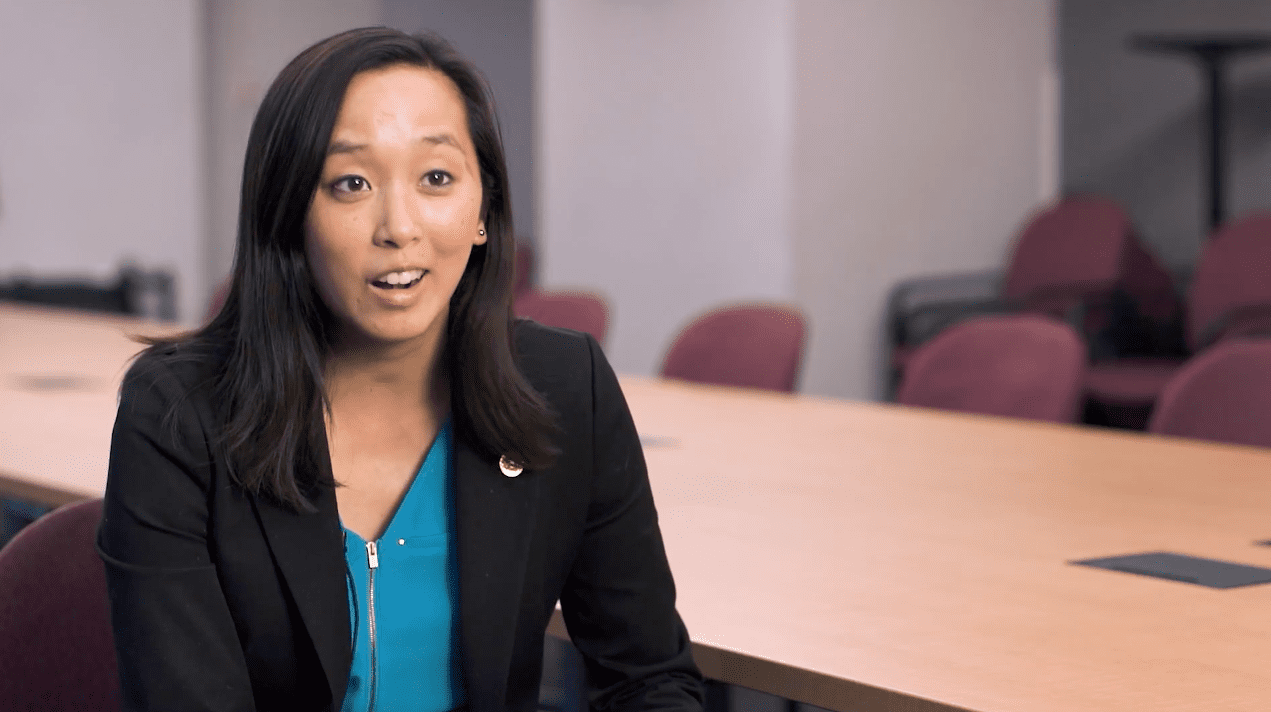 When we asked Athena to describe New American Leaders, she chose the word “home”.

Athena’s mother is the daughter of European and Latinx immigrants and her father was born in the West Bank. Growing up surrounded by rich diversity, she embraced each of her parent’s cultural backgrounds to create an identity that is both unique to her and quintessentially American.

Athena was politically active and outspoken from a young age. Tired of counting on others to make her voice heard, Athena chose to run.

When attending the New American Leaders Ready to Lead training, Athena learned that her immigrant story strengthened her ability to lead. She also was able to draw upon a nationwide network of peers from all ethnic and religious backgrounds, just like her.

Athena was elected to the Arizona State House in 2016, where has continued to fight for religious freedom, criminal justice reform, and women’s rights. Notably, she introduced House Bill 2222, which sought to provide a free, unlimited supply of feminine hygiene products to women in Arizona’s state prison.