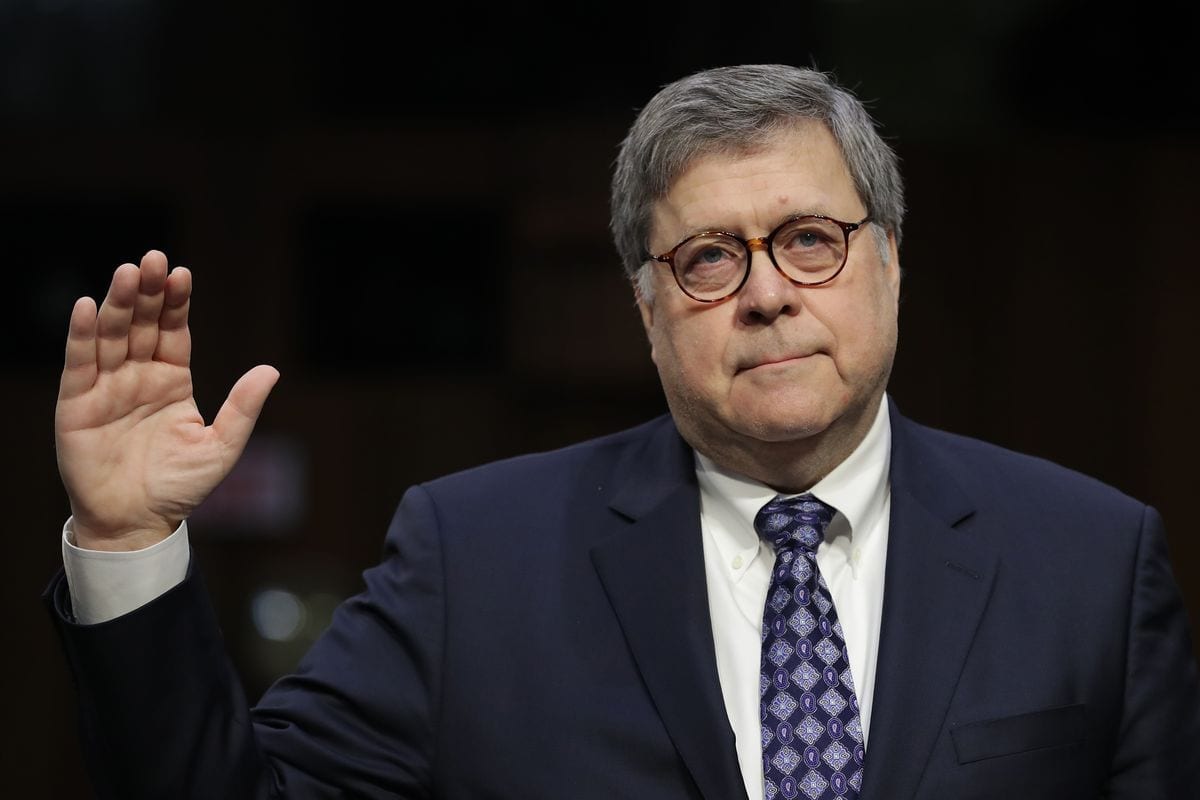 Following William Barr’s confirmation as United States Attorney General – the latest in a line of appointments from the Trump Administration that depreciate our nation’s integrity – Sayu Bhojwani, President and Founder of New American Leaders, issued the following statement in response:

“William Barr was unfit to serve as United States Attorney General when he was first confirmed to the position under President George H. W. Bush, and he’s unfit to serve in the role again under the current president. He’s no different than the man he’s replacing, Jeff Sessions, who turned the Justice Department into an enemy of every important area of civil rights.

“Barr’s record as Attorney General, and as a lawyer and lobbyist, shows a deep disdain for civil rights and civil liberties. He has praised the President and Jeff Sessions for their cruel approach to immigration. He defended the legality of the first Muslim Ban, saying he saw ‘no plausible grounds for disputing the order’s legality.’ He supported Jeff Sessions’ rollback of civil rights, especially Obama era guidance protecting LGBT individuals from hate and discrimination. And he’s also against women’s rights, on record in his 1991 confirmation hearing saying, ‘…Roe v. Wade should be overruled.’

“It is the duty of the nation’s top law enforcement officer to enforce civil rights for all. Unfortunately, William Barr, like his predecessor, cannot be trusted to uphold basic human ideals for all Americans.”