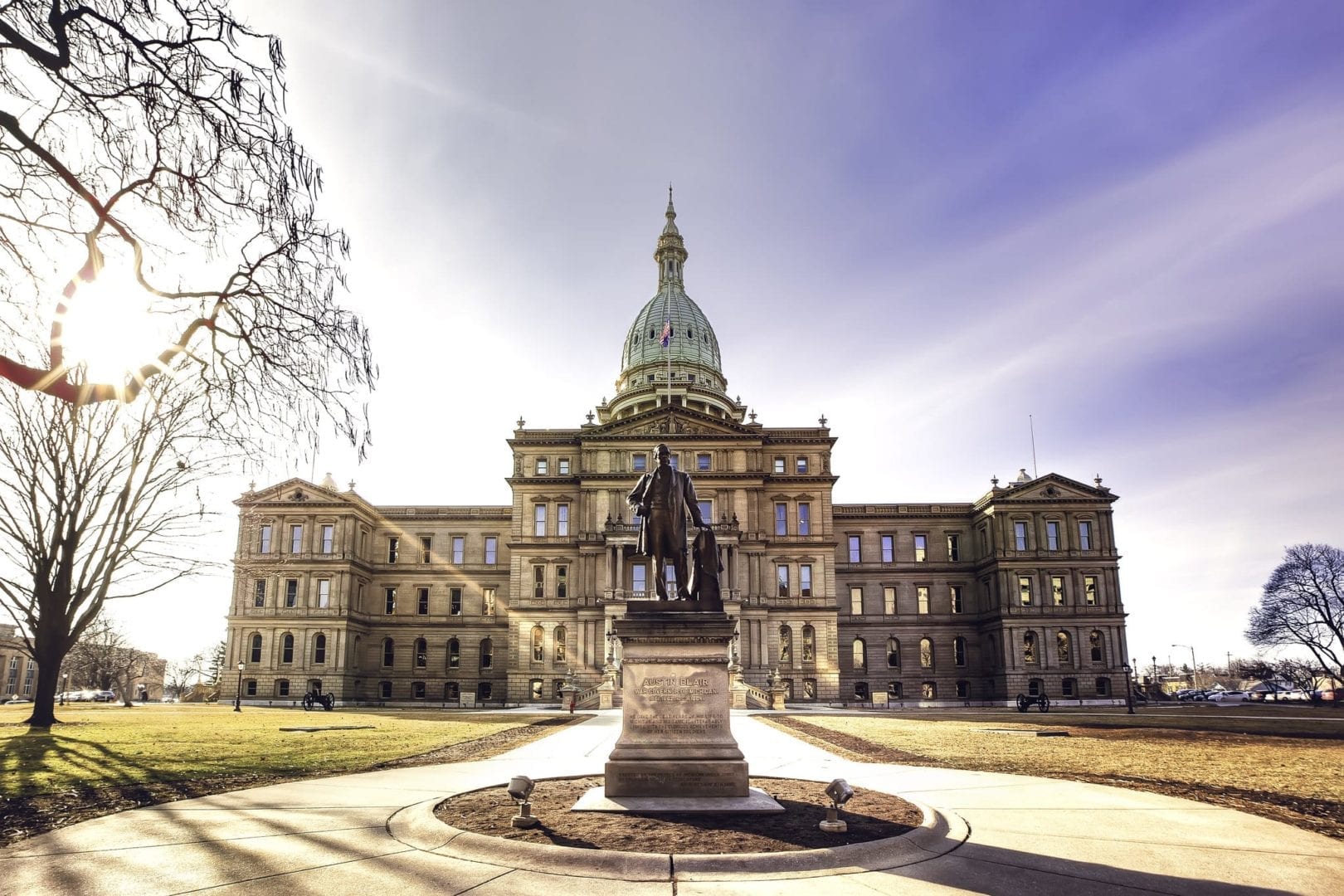 Immigrant Leader: We Stand With the Legislators Protecting Michigan Against Its Own Residents

NEW YORK — Hundreds of protestors, some carrying guns, arrived to the Michigan capitol Thursday afternoon in the second large-scale protest against decisions by the Governor to restrict business and travel in the state.

“Leading in the time of a pandemic is not a role that our legislators could have envisioned when they swore an oath to public service. But protecting their constituents always has and continues to guide the difficult decisions the role requires. However, they did not sign up to protect themselves against gun-toting protestors who have no regard for the guidelines designed to safeguard Michigan—the third hardest-hit state by COVID-19.

“It is clear that the motives of these protestors in pro-Trump regalia were politically charged and meant to instill fear in our legislators. And yet, they were permitted to parade through the Capitol building while state lawmakers voted on whether to extend the COVID stay-at-home order. Had these protestors been people of color, they would not have been granted liberal access to menace lawmakers—the response would have been swift and brutal. There are dozens more anti-lockdown protests being planned around the country, and the intimidation must be stopped.

“We stand with the legislators who are fighting for the safety of their constituents and the health of their state like State Representatives Darrin Camilleri and Abdullah Hammoud and State Senator Stephanie Chang. These lawmakers are working tirelessly every day—contending with a pandemic ravaging the state, with anti-immigrant sentiment brought on by the virus, and now under the threat of their own state’s residents.”