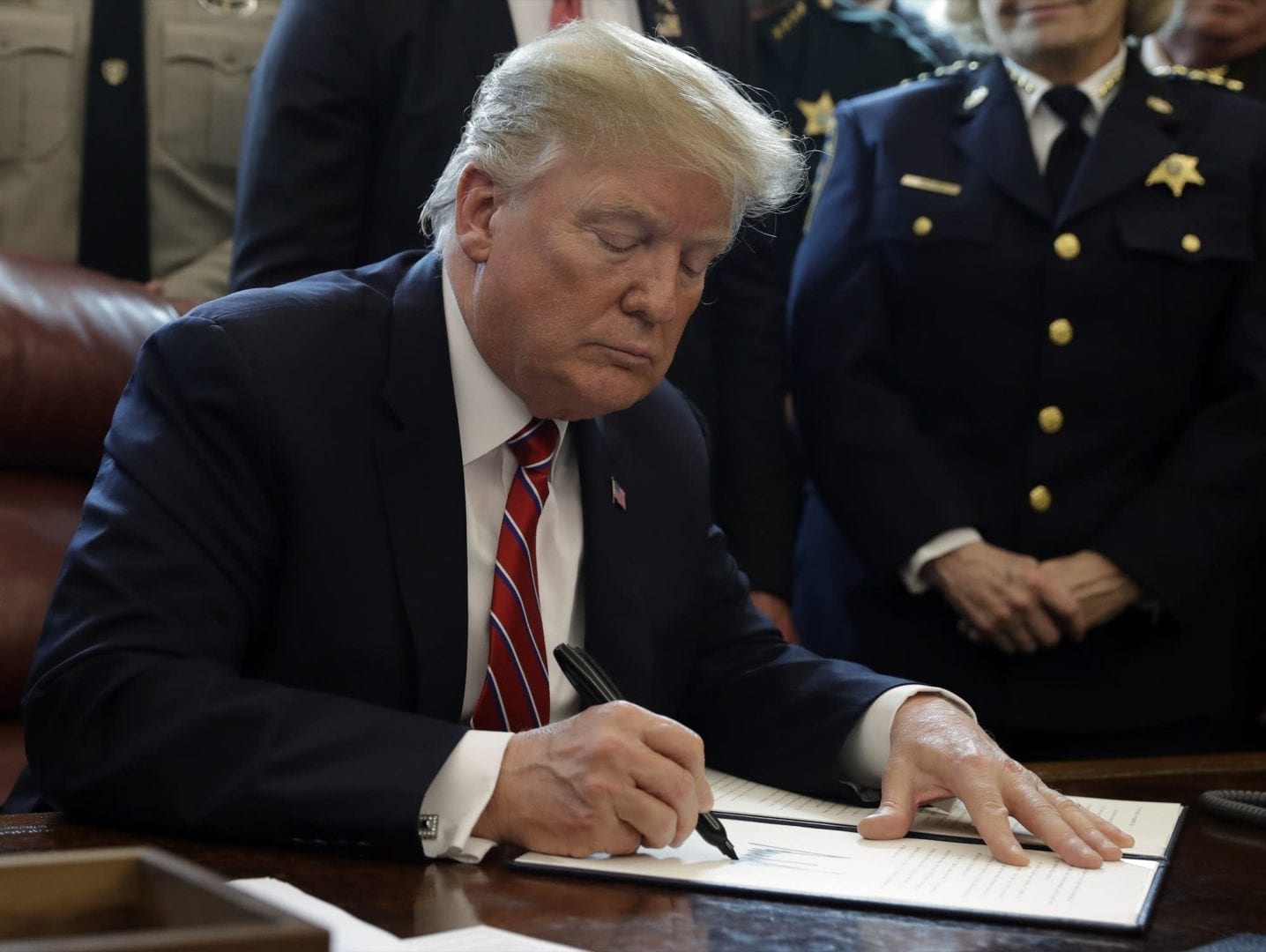 Veto Shows Lack of Leadership; Our Leaders Needed to Protect Our Democracy

Following a recent House and Senate vote that would force President Trump to end his manufactured national emergency, the President doubled down on his anti-immigrant policies by vetoing the bipartisan resolution. In response, Sayu Bhojwani, President and Founder of New American Leaders, issued the following statement:

“It is no surprise that the President used his first ever veto to continue his anti-immigrant, fake national emergency declaration. This act is just the latest in a long line of hateful rhetoric and policies that ignore the contributions immigrants bring to our country and instead stokes hate and fear. The President is playing a dangerous game that puts our democracy in peril.

“The American people do not want this wall and know that the only true national emergency is the shocking lack of leadership shown by the President and his administration. Instead of finding real solutions to the humanitarian crisis at the border, one that the President created with his brutal immigration policies, the administration is choosing to play political games that have already cost children their lives, created a culture of fear in immigrant communities, and ripped apart families who have come to the United States seeking safety and their chance at the American dream, like countless others before them.

“We need our leaders to solve the humanitarian crisis at our southern border and restore the United States’ moral standing in the world. President Trump and his administration have proven to be incapable of the courage and compassion needed to be true leaders. With a network of New American leaders across the country, we know that the next generation of leaders—people of color, first and second generation Americans, women, young people, and allies—are ready to lead and have the courage needed to right these wrongs, creating a democracy that is truly of, by and for the people. We are committed to standing with them and continuing to fight the Trump administration in the upcoming elections to protect and strengthen our democracy.”