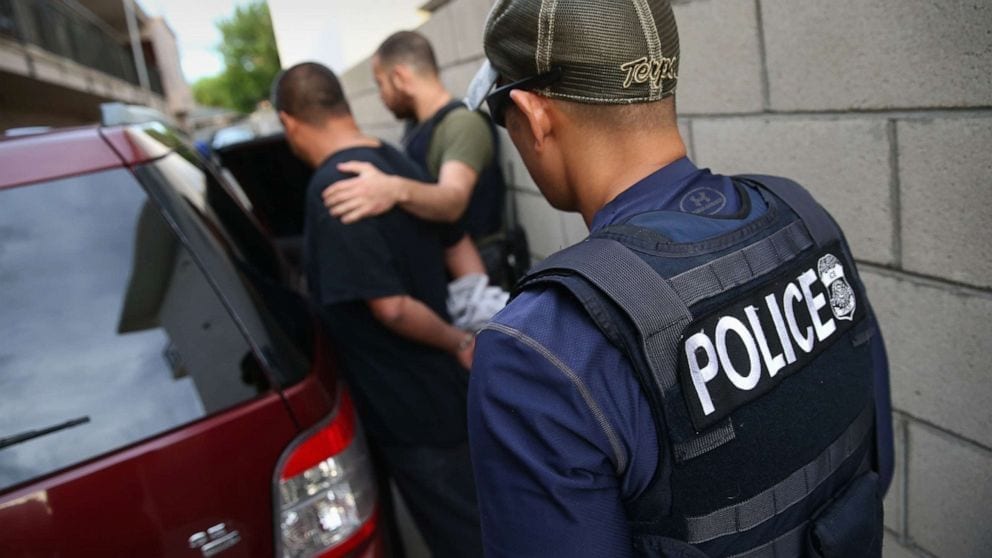 Immigration and Customs Enforcement announced that they will respond to Trump’s call for immigration raids by targeting as many as 2,000 undocumented people in raids this weekend.

“This is nothing short of psychological terrorism. Trump’s decision to target undocumented individuals for mass deportation is cruel and blatantly anti-immigrant.

“These raids serve no other purpose than to intimidate immigrant communities and fan the flames of hatred and discrimination. It is no coincidence that Trump’s call for these raids came just before his reelection campaign launch. He is choosing to play politics with the lives of our friends, family members, and entire communities.

“As a network of over 800 New Americans, including some undocumented leaders, we are outraged by this inhumane decision and will remember his actions and those who support him in 2020. We will not forget, nor forgive those who are willing to stand by and watch as our communities are ripped apart by these raids.”