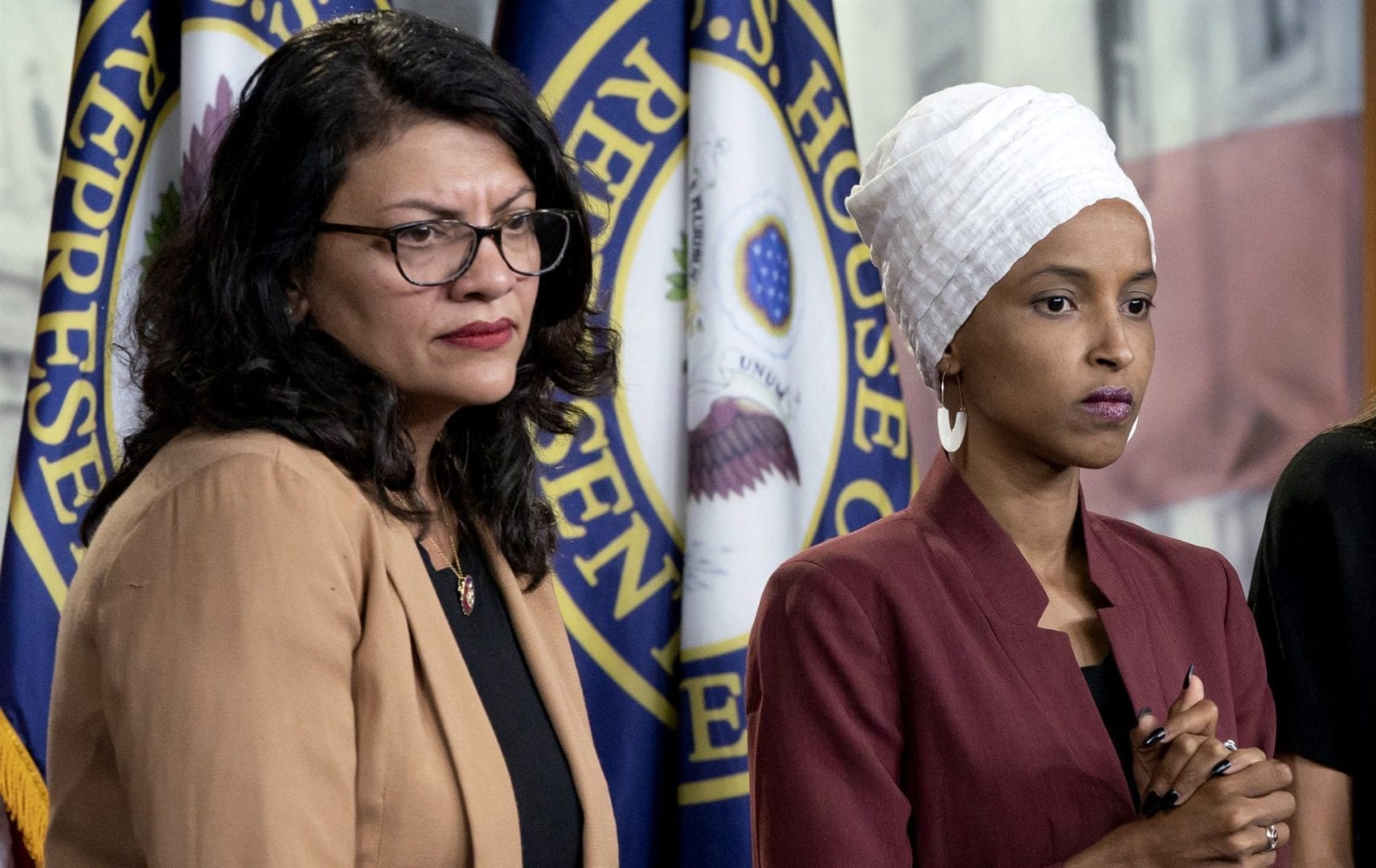 In an unprecedented move, Trump issued a tweet earlier today urging Israeli Prime Minister Benjamin Netanyahu to bar Congresswomen Ilhan Omar and Rashida Tlaib from entering Israel during an upcoming congressional visit due to their support of Palestine and the boycott-Israel movement. The tweet appears to have been successful, with Israel reversing their previous decision to allow all congressional members entry to now block only Omar and Tlaib.

“To use the international influence of the United States to punish political critics is a dangerous new low, even for Trump. His attacks on Congresswomen Omar and Tlaib have been discriminatory from day one. But today’s interference crossed the line into political oppression.

“In attacking these Congresswomen and violating their right to free speech, Trump is attacking the idea of America itself. These Congresswomen represent their communities authentically as New Americans whose families came to this country seeking freedom from persecution and a better life. Now they are being targeted by the supposed leader of the country they proudly represent because of their political beliefs.

“Immigrants, people of color, and our allies see Trump for what he is: a white nationalist. We will not allow his continued attacks on Congresswomen Omar and Tlaib and all others who dare to exercise their right to free speech go unanswered. The political power of our communities is growing quickly and we are not afraid to use it.”