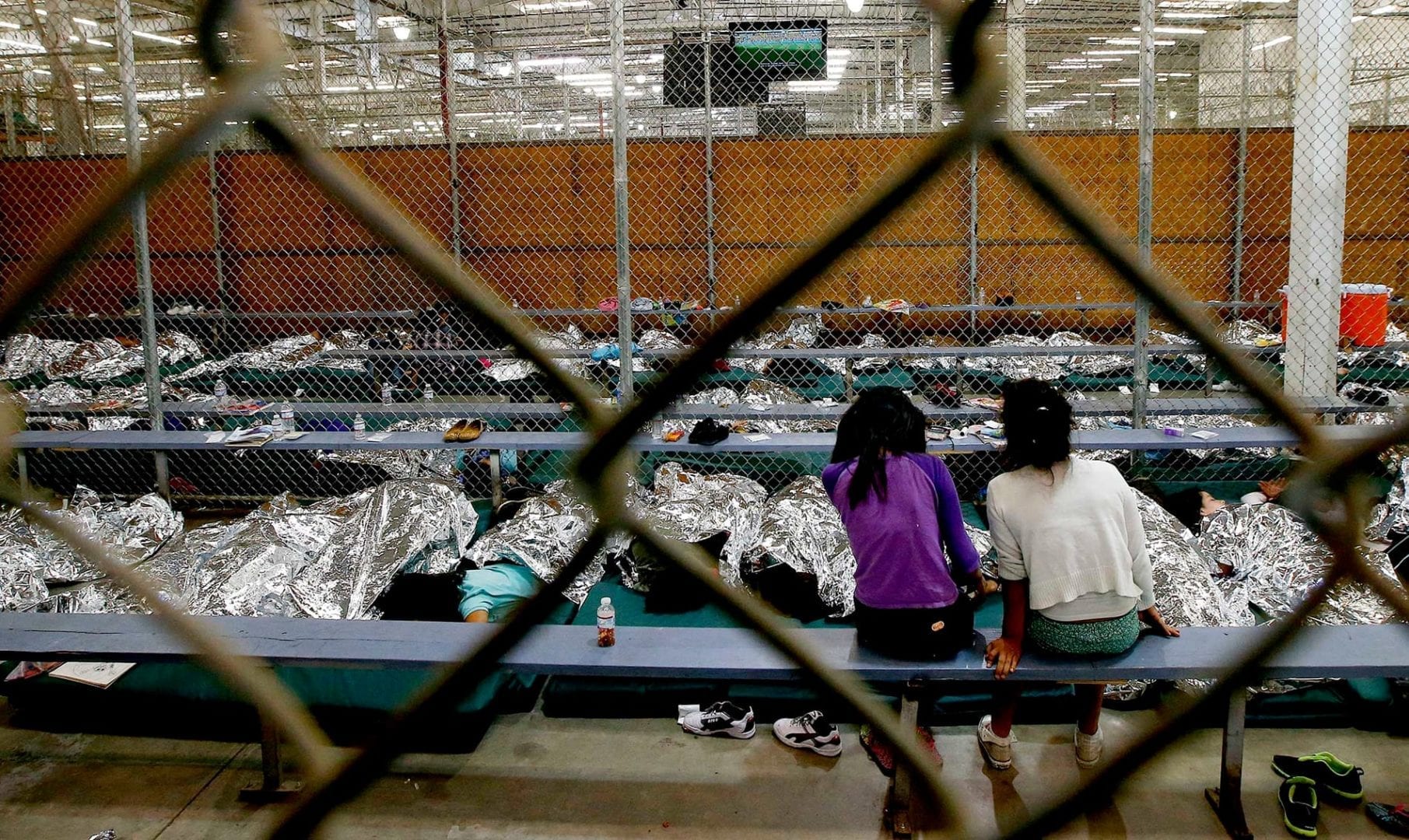 Trump is Playing Political Games with the Lives of Asylees

Tonight, Donald Trump made a series of comments about immigration on national broadcast, making the case for his border wall. Sayu Bhojwani, President and Founder of New American Leaders, issued the following statement in response:

“Ever since Donald Trump started his campaign, he has exaggerated statistics and anecdotes to create a xenophobic bogeyman out of American immigrants. Since his taking office, at least two dozen detained immigrants have died in US custody. The hundreds of people detained in squalid conditions at our southern border – including young children – are not killers and terrorists. They are families who have traveled thousands of miles fleeing poverty and violence to seek asylum in the United States. As a global leader, we must do better, and so must our government, especially our president.”