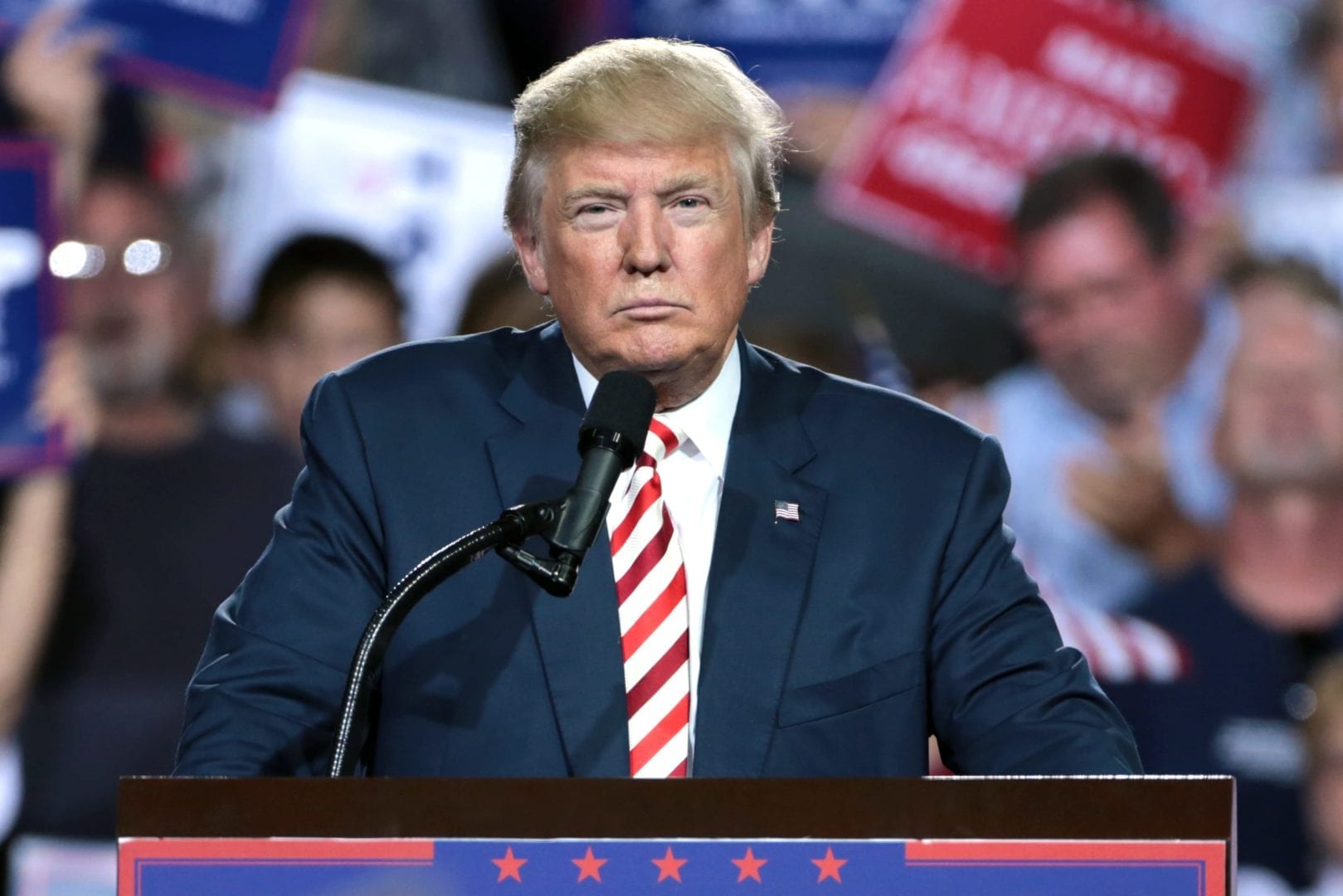 NEW YORK — In his latest late night tweet rampage, Trump announced his plan to sign an executive order suspending all immigration to the United States.

“This country cannot survive without immigration and the contributions of New American communities. For Trump to end immigration especially during a global pandemic, is cruel and short sighted. An immigration ban will not save anyone’s job but it will cost people their lives.

“Immigrants are on the frontlines fighting the coronavirus pandemic and keeping our nation going during the crisis. They make up about one quarter of our doctors, a third of our restaurant workers, and two thirds of our agricultural workers, according to data from New American Economy. But none of this matters to Trump, who is using this global pandemic to further his white nationalist agenda.

“Trump’s racism and hate are spreading as quickly as coronavirus and are just as deadly to our nation’s identity and vibrant New American communities. As a movement driven by immigrants, New Americans, and people of color, we condemn Trump and his heinous ban. We’re united in our efforts to vote him and all who support his cruelty out of office.”