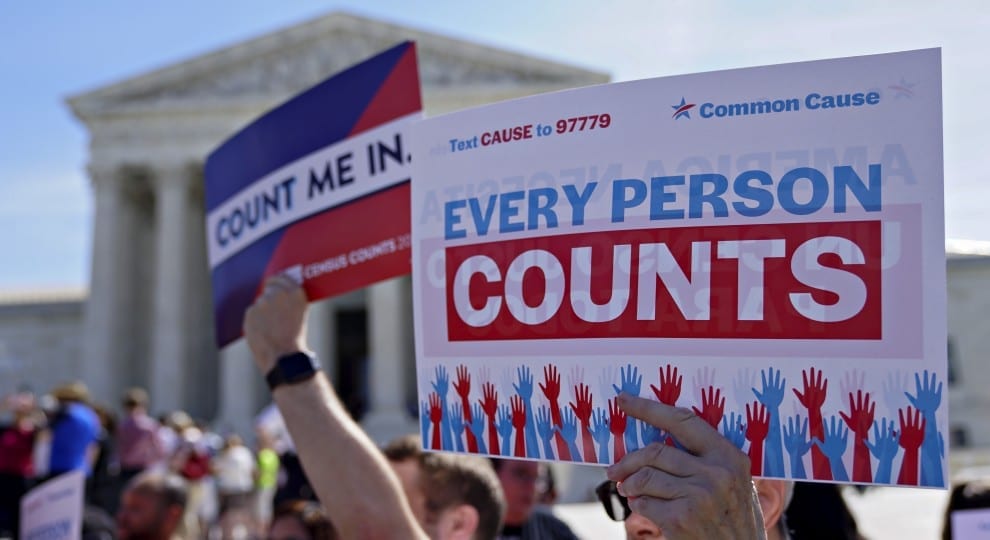 Yesterday, it was revealed that the Trump administration added a citizenship question to the U.S. 2020 Census in a deliberate attempt to bolster “Republicans and non-hispanic white voters” over other Americans. The news comes just weeks before the Supreme Court is expected to issue a ruling on the topic.

“The truth is clear: the Trump administration lied about their push to include citizenship in the U.S. 2020 Census to further their white supremacist agenda.

“The citizenship question on the census must be removed immediately. Anything less would be handing our American democracy over to white supremacists and rewarding deceitful behavior.

“We hope the Supreme Court ensures that all Americans are counted. Immigrants across America are watching and we are committed to building our political power by running for office and voting in greater numbers every year. We will fight white supremacy by standing up and speaking out.”