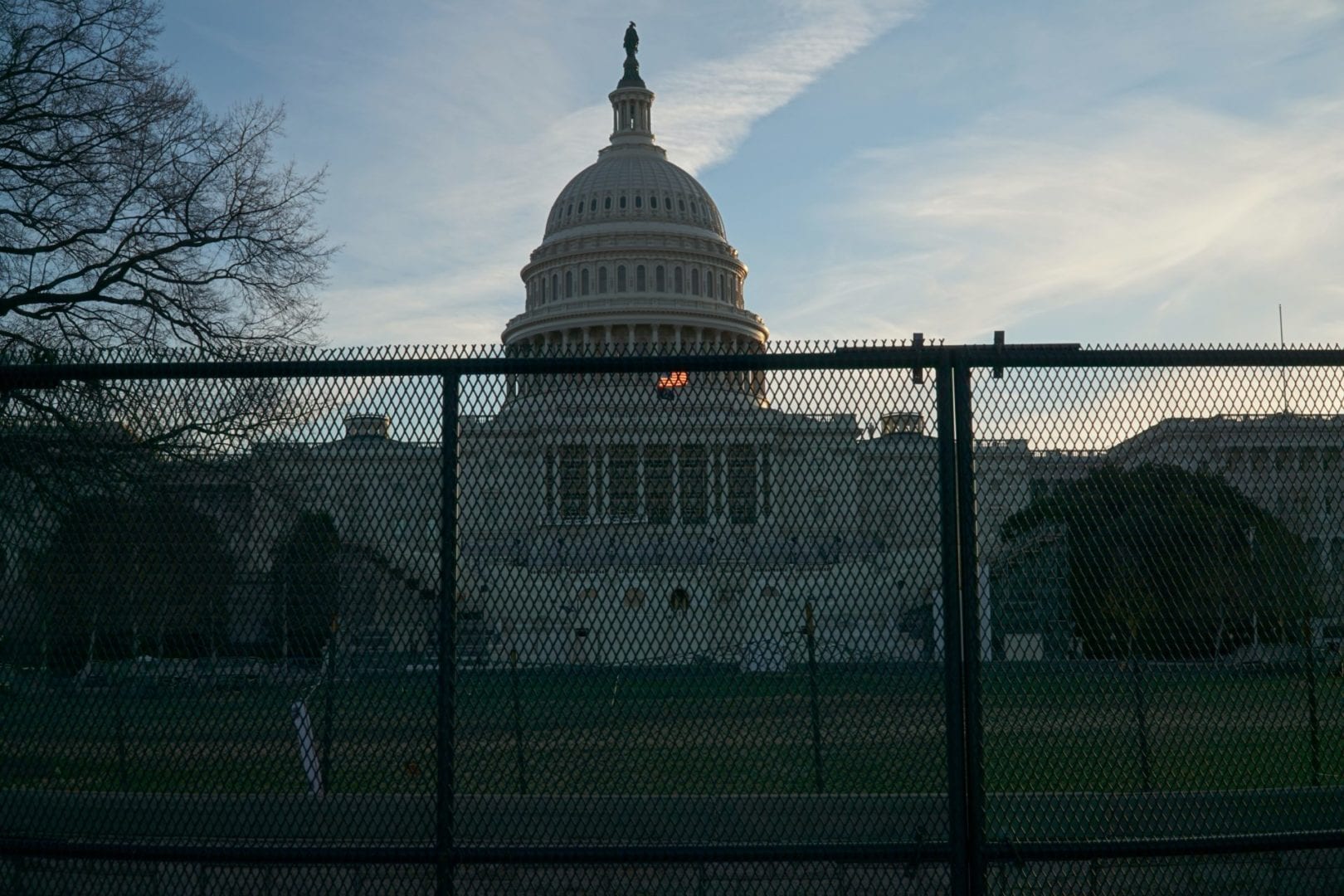 New American Leaders: “It’s Past Time for Action. The House and Senate Must Impeach Trump.”

Moments ago, members of the House of Representatives introduced an Article of Impeachment against Trump, listing incitement of insurrection and endangerment of our democracy as just two of his many offenses.

“There is no questioning that last week Trump and his supporters attempted to overthrow our democracy. And while his racist, hateful rhetoric and policies have damaged our country and communities from day one, the violent insurrection he caused was a step too far, even for some of his fellow Republicans.

“Trump has never deserved to serve as president. His inhumane, fascist agenda has sought out ways to divide us, demonize New American and BIPOC communities and bolster systems of white supremacy from the start. And while the House of Representatives voted to impeach him and stop his dangerous tactics over a year ago, the Senate majority’s cowardice and blind loyalty to Trump ended the inquiry. It’s now past time for action.

“As New Americans, we call on members of the House and Senate to immediately take up the impeachment inquiry and vote in favor of permanently removing Trump from office. This should be the baseline for the treason endured in his final act. Our communities—and our democracy—can no longer tolerate his lies or hate. The whole country is watching and will remember who voted to protect and defend, and who bowed to Trump’s hate to stand on the wrong side of history.”