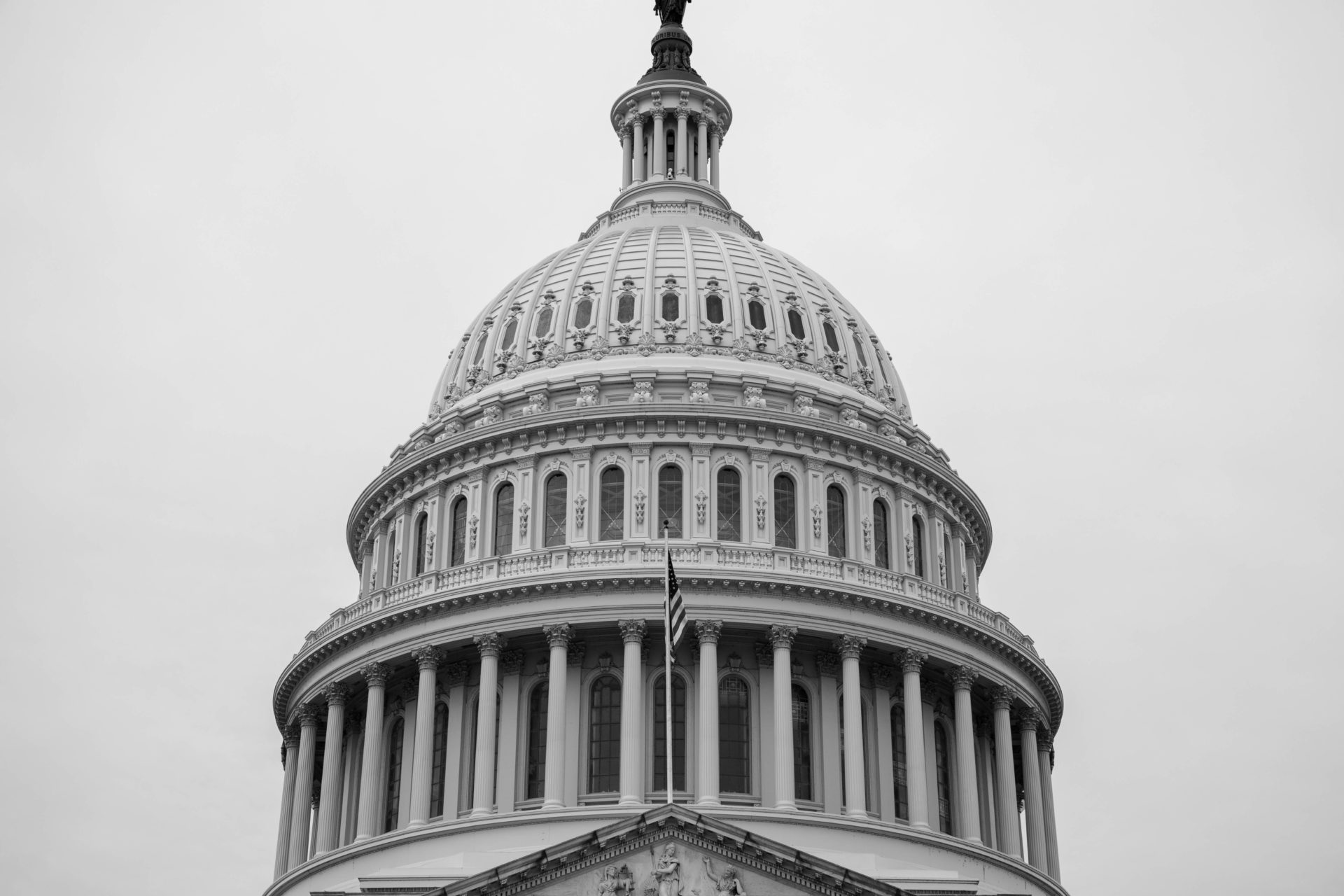 “The right to vote is among the most sacred in our democracy. But when faced with the opportunity to protect this right, 52 United States Senators failed to listen to the will of the people and chose to uphold oppressive barriers based in white supremacy.

“Let’s be clear: Last night’s votes have nothing to do with serving our communities. Instead, they were acts of political cowardice and last-ditch efforts to protect the pale, stale and male political establishment. The Senate’s decision to ignore the need to defend the most fundamental democratic rights of millions of Americans and instead uphold a Jim Crow relic is a slap in the face to New American communities and communities of color. Their actions cannot be forgiven or forgotten.

“In the midst of the most important fight for our rights in a generation, we demand that our elected leaders stand with us, not against us. And while last night’s vote was undoubtedly a setback, our work to protect and expand the right to vote continues.

“Federal elected officials may have failed our communities but our movement of New American and BIPOC leaders will not. As we face increasingly blatant and racist voter disenfranchisement, discrimination and intimidation, we will continue to organize, mobilize and empower our communities to take action to defend our right to vote at local and state levels. New Americans remain committed to turn out, once again, in record numbers to elect true leaders who represent our values and remove from office every lawmaker who obstructs our freedoms and seeks to weaken our democracy.

“The time for change is now. Our growing political power will not be diminished and we will be heard in our democracy.”