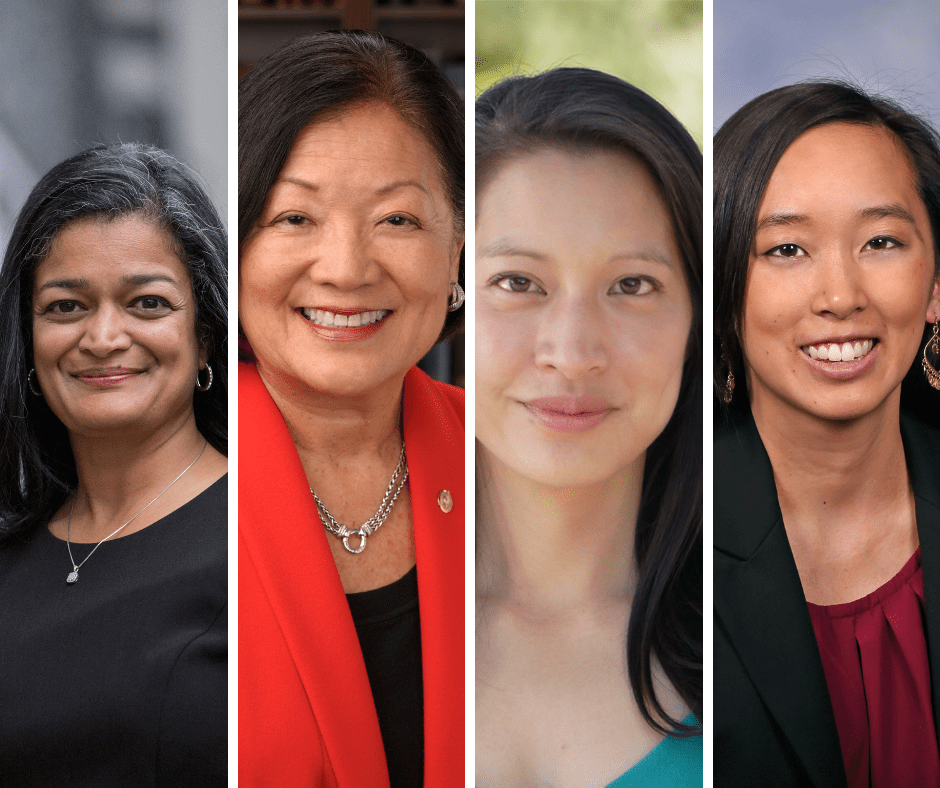 Resistance Roundup 10/23: Get your squad and go vote! 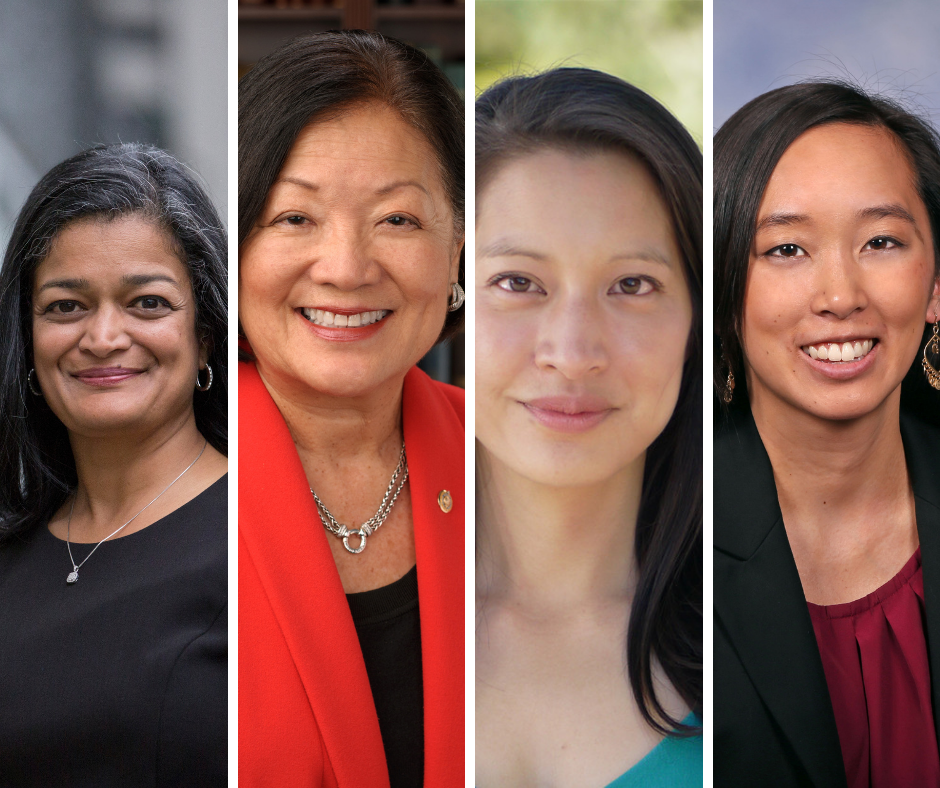 In our State of Representation 2020 report, we found that there’s an alarmingly small number of Asian American and Pacific Islander women in state legislatures nationwide. In fact, only 47 AAPI women are among the 7,383 state legislators across the country, and only 10 are among the 535 members of Congress. That won’t cut it.

When more AAPI women like Congresswoman Pramila Jayapal, Senator Mazie Hirono, Georgia State Representative Bee Nguyen, and Michigan State Senator Stephanie Chang are in office, they bring their lived experience and community knowledge with them to fight for our communities and advocate for policies that drive our country forward!

Read more about why we need more AAPI women in elected office in our Founder and President Sayu Bhojwani’s new article in Ms. Magazine. 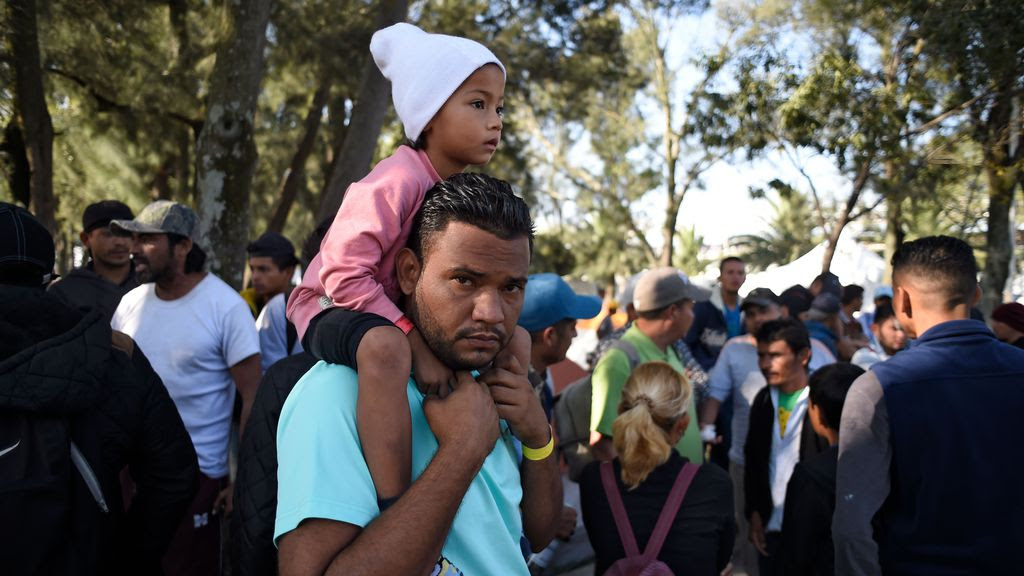 At least 545 children have been orphaned because of the Trump administration’s cruelty, and countless other families have been forever damaged and ripped apart because of his cruel family separation policy.

From Trump’s anti-immigrant policies to his racist rhetoric and attacks on immigrants—like how he said during last night’s debate that the only people seeking asylum are “rapists and murderers” and that only “low IQ” immigrants follow the law and show up for court—#PeopleLikeUs have had enough. We won’t forget these last four years, and we will hold this administration accountable. Election Day is November 3rd but the election is going on right now. Like, RIGHT NOW. (More than 50 million Americans have already voted!)

If you haven’t made a plan to vote yet, time is running out. Make a plan and vote as soon as you can (here’s a good resource to help you do that). How about voting tomorrow on National Vote Early Day? Also, a very important point: Make sure you know the voting deadlines in your state.

Election Day is almost here and, if you’re like us, you’ll be anxiously waiting for results to come in. That’s why our 501(c)(4) partner, New American Leaders Action Fund, is hosting a New American happy hour watch party at 7:30 pm ET on November 3rd! Join us for insights into what we’re watching for, campaign stories, and the fun and community that can only be found with other people like us. RSVP today! 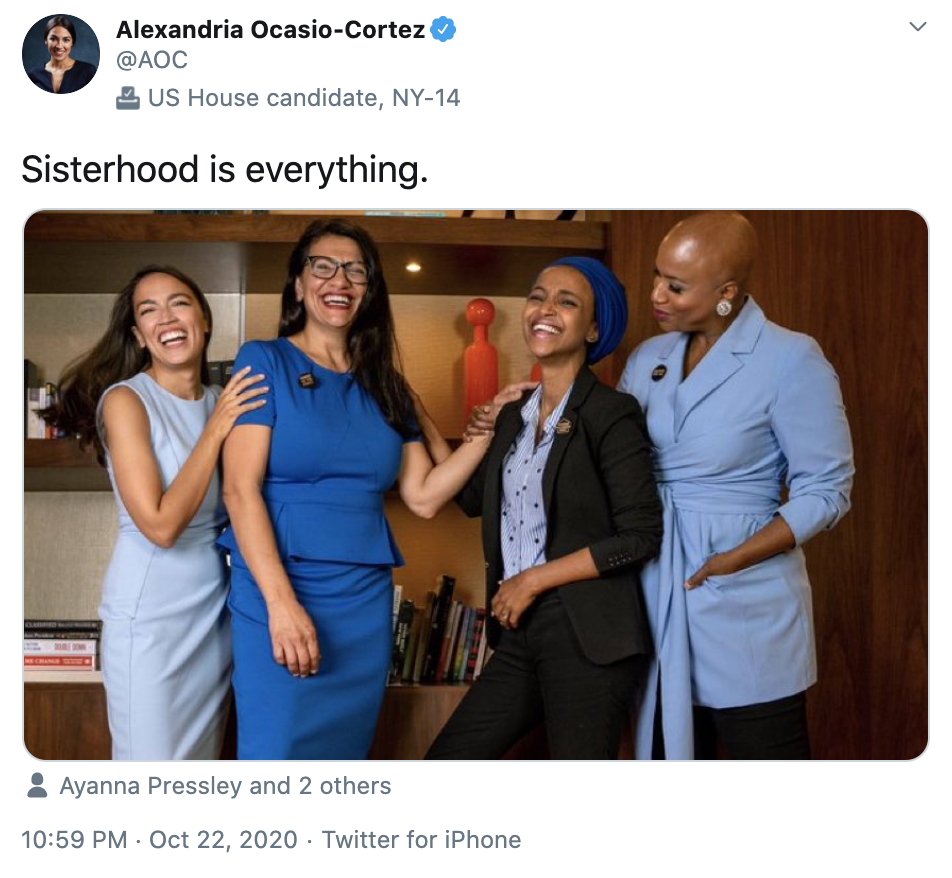