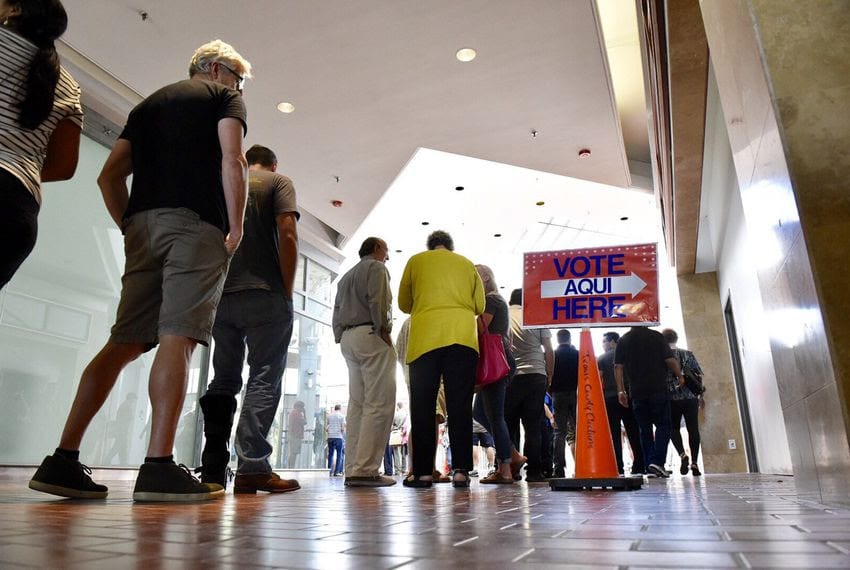 Resistance Roundup 5/28: Voting should be easy 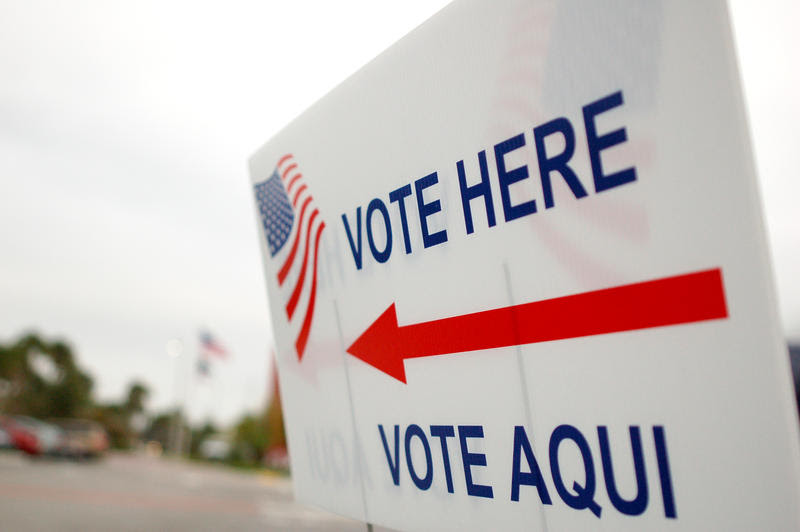 For many eligible voters in the U.S., language is the sole barrier preventing them from voting. In the state of Colorado, for example, 82,096 eligible voters have been identified as not being able to speak English proficiently. This means that if there isn’t a translated ballot available, their voices might not be heard. Just recently, however, the Colorado General Assembly passed HB21-1011, a bill that would provide eligible voters with access to a statewide interpretation hotline, allowing voters to receive over-the-phone translation in the same languages that the census is offered in. Two NALpistas—Colorado State Senator Julie Gonzales and Colorado State Representative Yadira Caraveo—were two of the three prime sponsors of the bill! 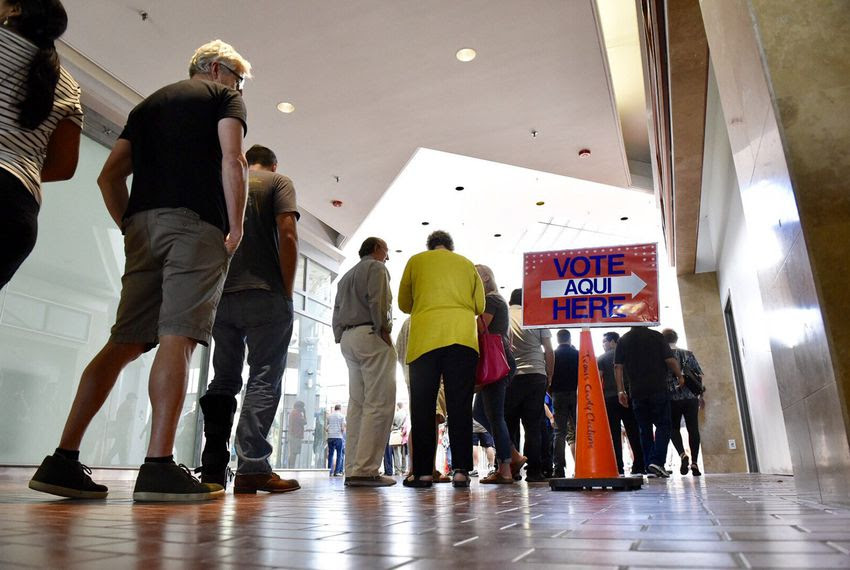 We’re not even at the midpoint of the year and already, in the 2021 legislative sessions, lawmakers in 48 states have introduced at least 389 bills restricting voting access. Furthermore, 22 new laws have been enacted in 14 states that make it harder to vote. How bad is it exactly? Consider this: “The United States is on track to far exceed its most recent period of significant voter suppression—2011.” We can’t let this continue.

We need more New Americans and BIPOC in office who will protect access to the ballot box and create a democracy that reflects everyone. 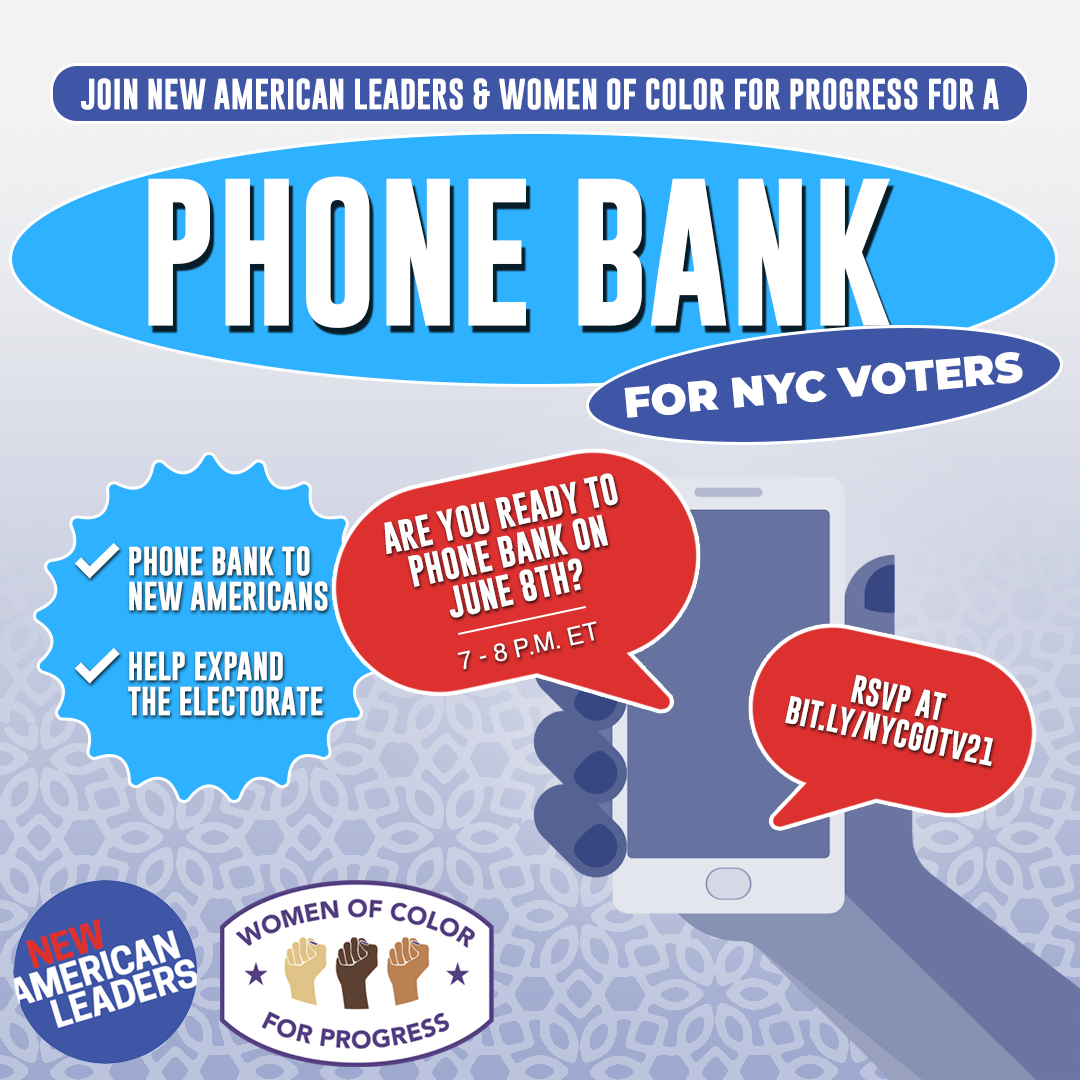 Join us and Women of Color for Progress on Tuesday, June 8th to phone bank to New Americans ahead of the city’s elections. Help us expand the electorate—sign up today!

We have new NAL swag! Get your new shirt for the summer and show your support for an inclusive democracy whose leaders reflect the needs of our communities by purchasing your very own Democracy Needs Us t-shirt! Proceeds from the shirt will go to empowering New Americans to run for office, win, and lead. 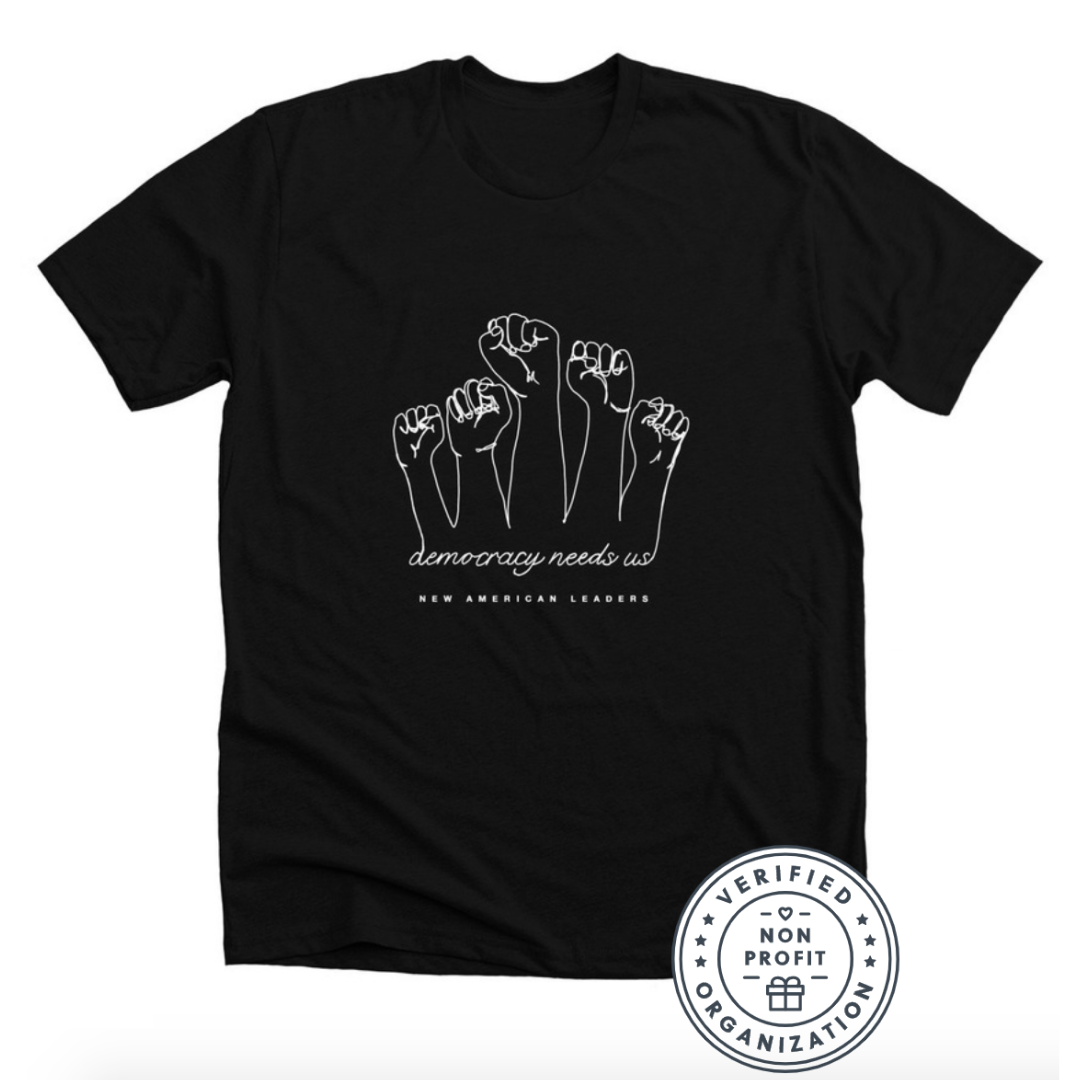 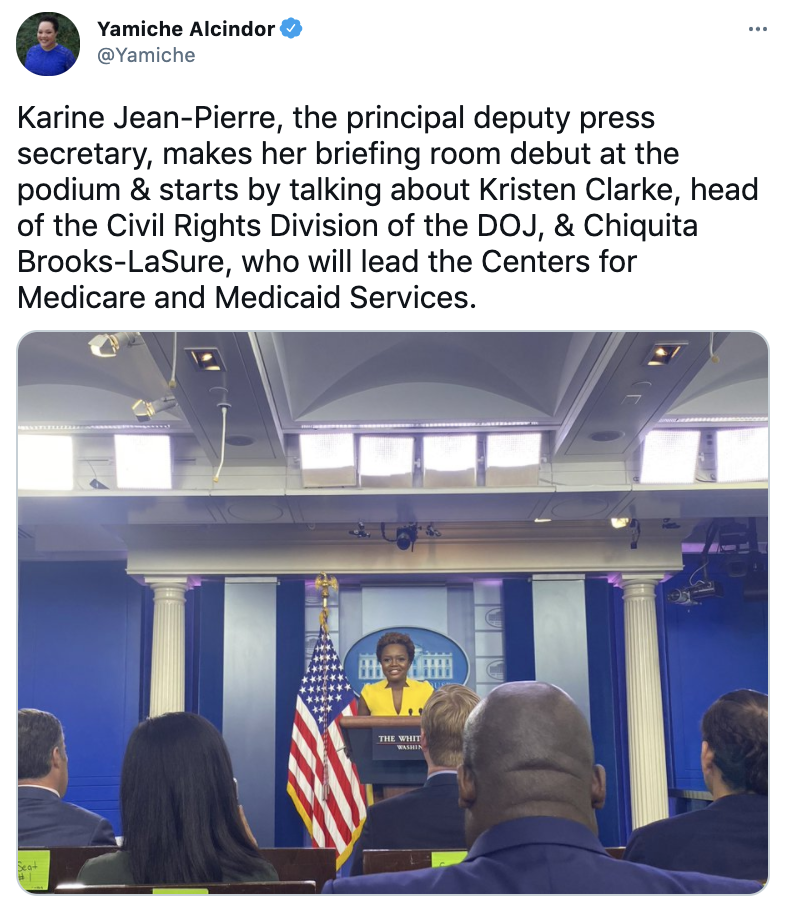