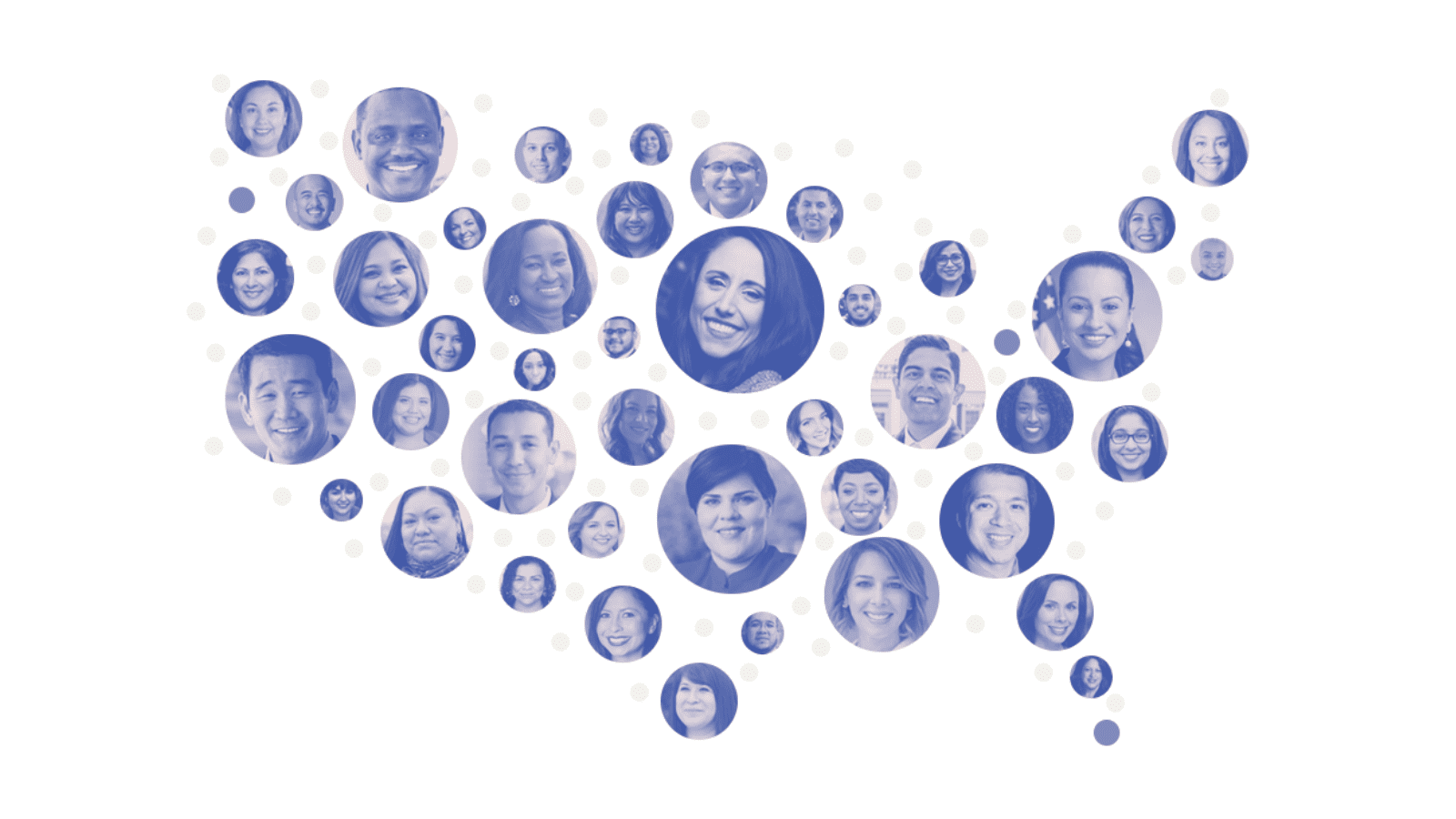 Resistance Roundup 1/8: Democracy is fragile. People like us strengthen it.

This week—the first full week of the new year—started off with Jon Ossoff, a Jewish son of an immigrant and the first millennial to serve in the Senate, and Rev. Raphael Warnock, the pastor of Ebenezer Baptist Church, where Dr. Martin Luther King, Jr. once preached and the first Black U.S. Senator to ever be elected in Georgia, winning their runoff elections.

Then, Wednesday was marred by a violent white nationalist insurrection, which was directly caused by Trump, his administration, and the elected officials standing in silence or openly supporting his lies about the 2020 election.

As we shared in a statement following the attacks, these extremists had one goal: “To stop the peaceful transition of power and support Trump in his efforts to overthrow our democratic system.”

We now stand at a national moment of reckoning. There’s no denying the fact that had these insurrectionists been people of color, they would have immediately been subjected to brutal force—or killed. Even more, there’s no looking away from the hard truth that New Americans have known for quite some time—that our democracy is a fragile thing.

But despite everything—despite the discrimination, hate, and suspicion we’ve faced for generations—New Americans are committed to fighting for and saving our democracy. You can see that in these examples where real leadership shines through:

There’s no denying that, now more than ever, we need more New Americans in office like Reps. Omar, Duckworth, Jayapal, Tlaib, and Kim, who are committed to serving our communities, fixing our broken systems, and building a democracy where every American can participate and thrive. (Side note: If you’re ready to step up and be the leader your community needs, take one of our trainings in 2021! The deadline for both our fellowship program and Ready to Lead Midwest regional training is next Wednesday, so apply for one of those ASAP or check out our full slate of offerings.)

Going back to the U.S. Senate runoffs in Georgia, as we shared earlier this week, we know that both victories were the result of years of hard work by people like us to mobilize communities across Georgia. These monumental efforts led to record-breaking turnout both in the 2020 presidential election and the runoff elections.

The proof is in the numbers:

If this turnout can happen in Georgia, then what’s to say that it can’t happen in other states all across the country? People like us are powerful. We know that we can run, win, and lead everywhere in the United States, taking steps to help our country heal from the wound of white supremacy.

As New Georgia Project CEO Nsé Ufot said at our Power and Policy summit in December:

After this week, please take time to heal and recharge, NAL family. We look forward to continue healing our democracy and growing our movement with you over the rest of 2021.