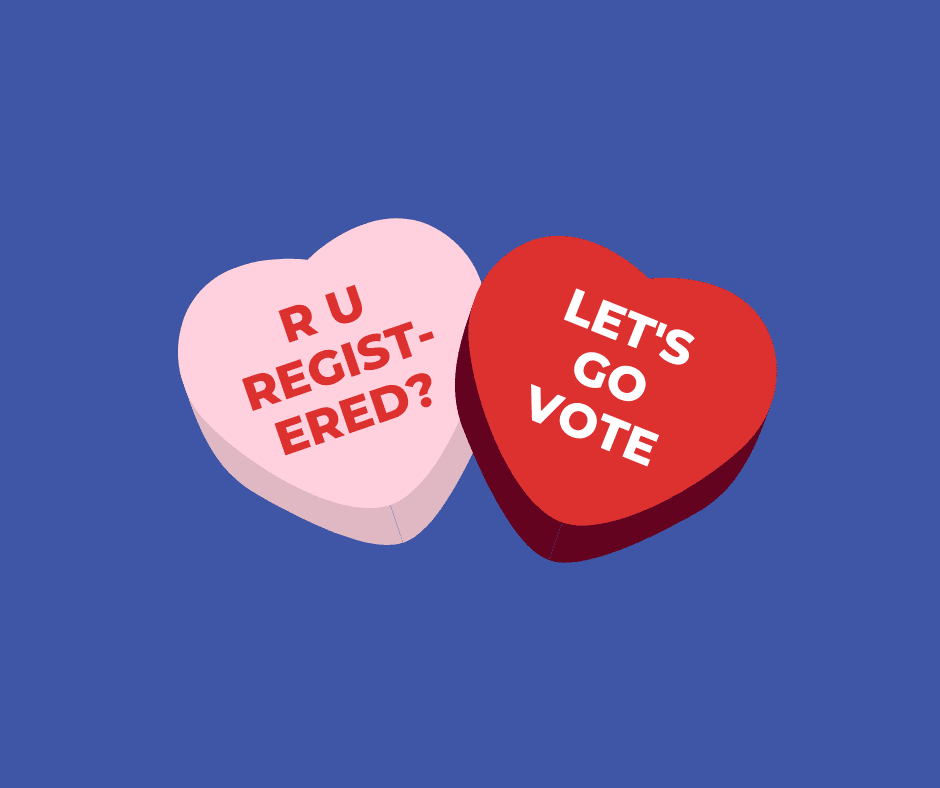 Happy Valentine’s Day! Whether you’re a romantic or not, it’s still a good day to show some love to the people and causes you care about.

As an organization that has trained nearly 1,000 New Americans and people of color to run for office and win, we just wanted to say one thing… 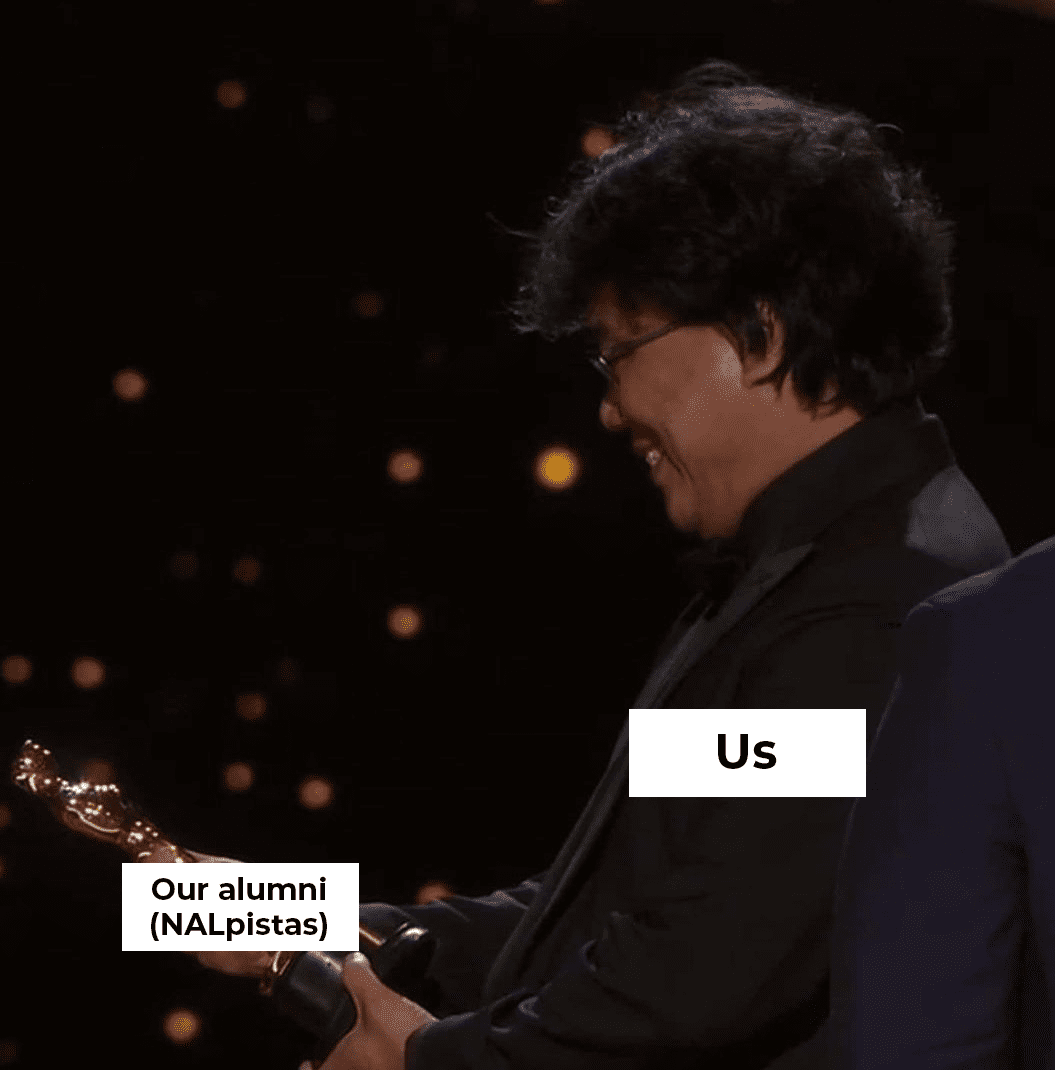 As movement builders, status-quo disruptors, and all-around badasses, our alumni are a bunch of allstars.

They’re speaking up and making their voices heard, changing the narrative of who can and should lead, and building a democracy that represents and works for all Americans.

Today and every day, our alumni are our Valentines (and we hope the feeling is mutual

) but we want to show them extra love today!

Michigan State Senator Stephanie Chang introduced a bill to make drivers’ licenses available for all Michigan residents, regardless of their immigration status.

Washington State Senator Manka Dhingra led the passage of a law requiring that inmates be provided with information on voting rights restoration when they’re released.

Cudahy Mayor Elizabeth Alcantar called out the environmental racism against her community after a Delta plane dropped fuel in her city of Cudahy, California.

On behalf of all of us at New American Leaders, thank you for being a part of our movement to create a more inclusive democracy and for your constant love and support for #PeopleLikeUs.

Oh, and one more thing: 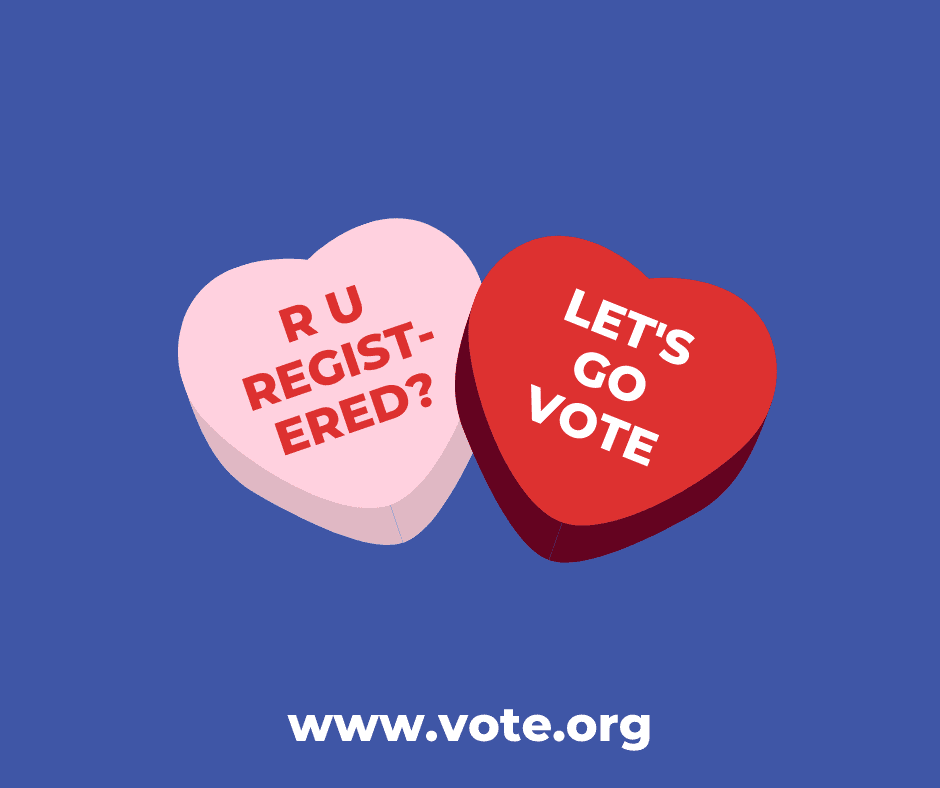