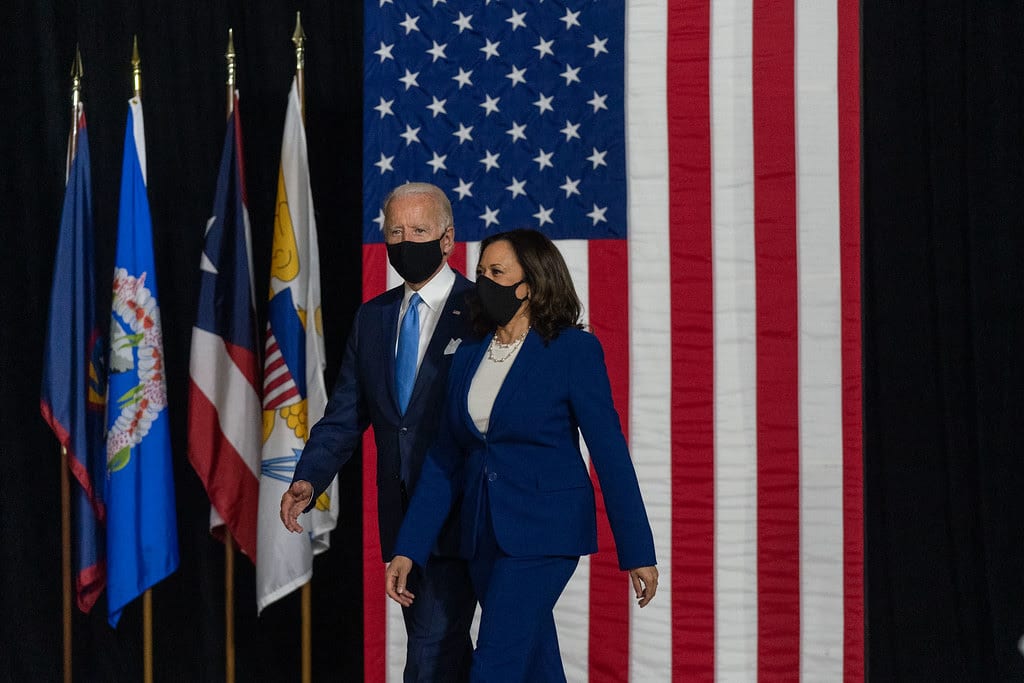 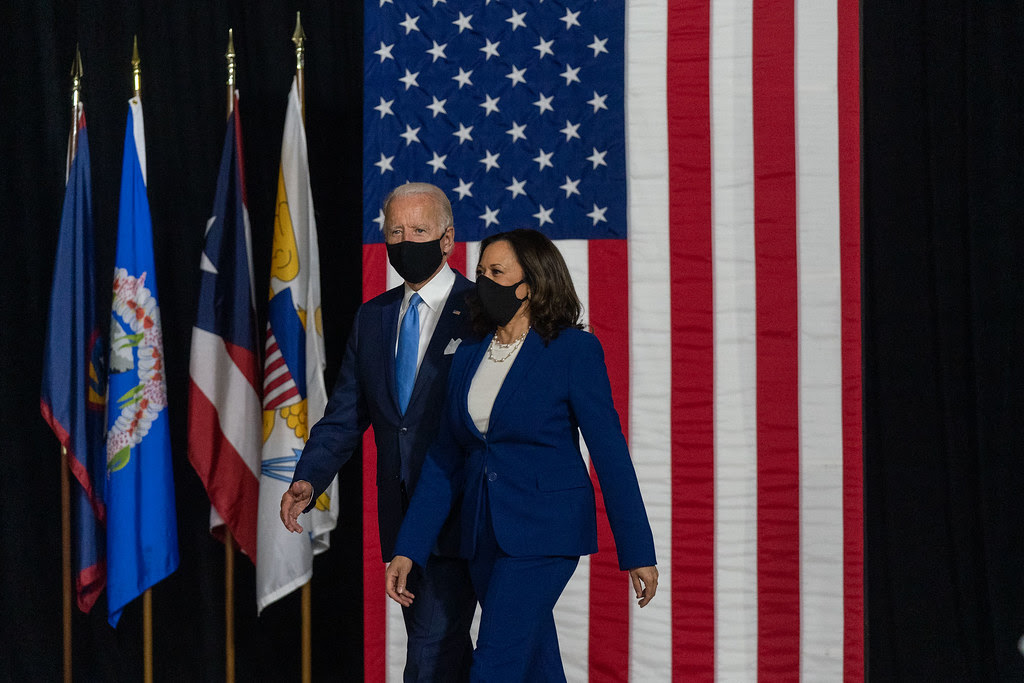 It’s been 101 days since President Biden and Vice President Harris took office, and they’ve spent that time working to get the country back on track after four years of crises. While much is trending in the right direction—shots are going in arms, checks are going into bank accounts, New American and BIPOC leaders are claiming administration jobs (though, notably, there’s no AAPI Cabinet Secretary)—there’s still more work that needs to be done. For example, in the next 100 days, the Biden-Harris administration must meaningfully address anti-Asian racism and act to undo Trump’s cruelty toward immigrants and build a fair, humane, and functional immigration system. We’ll be paying attention to see what happens. 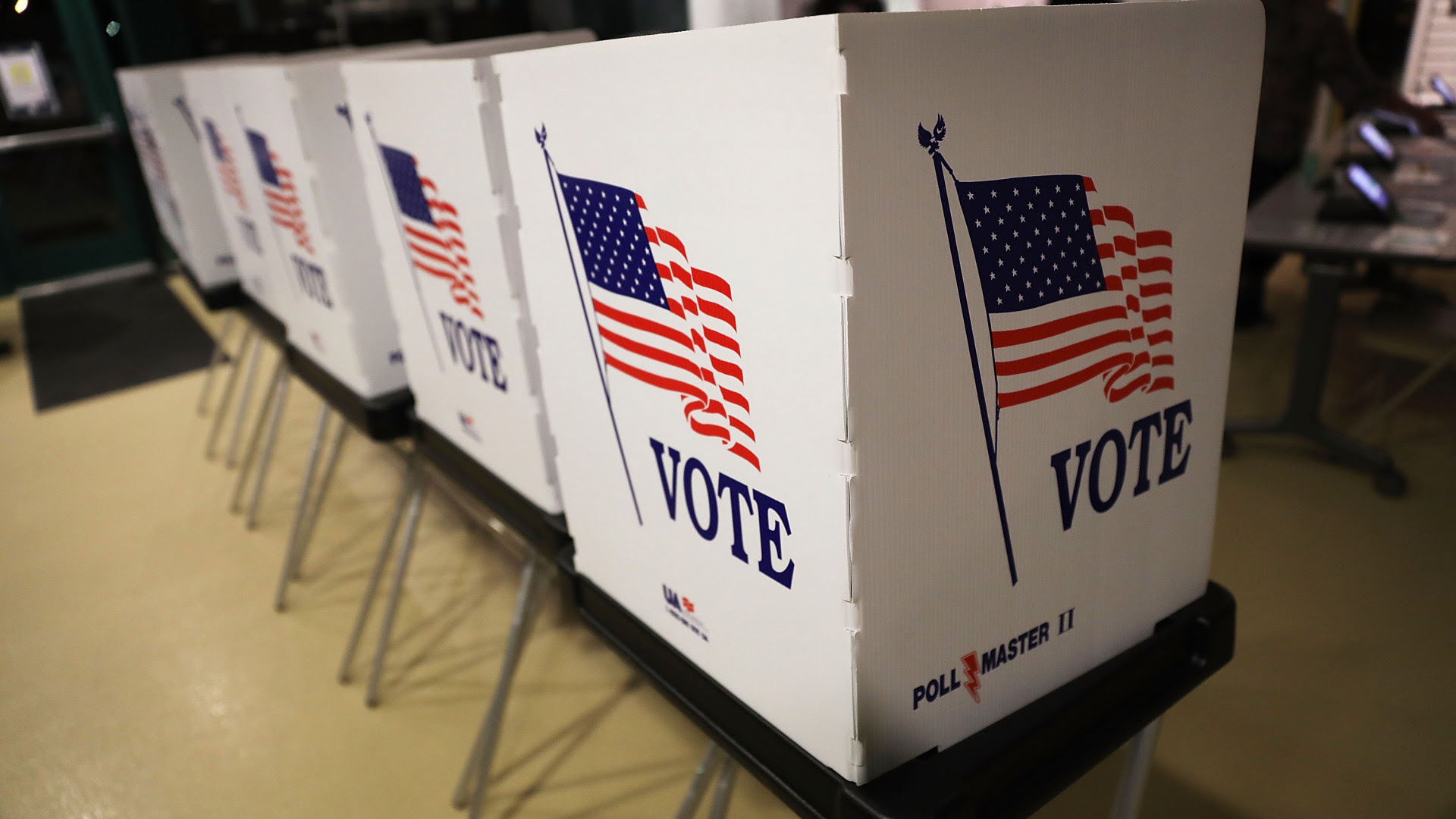 Florida is ripping a page out of Georgia’s voter suppression playbook with a new bill that will make it harder to vote, restrict mail ballot drop boxes, expand partisan challenges to vote counting, and even criminalize handing out food or water to voters in line. We must stand up to this blatant attack and other assaults on our voting rights. We won’t let our votes or voices be taken away. 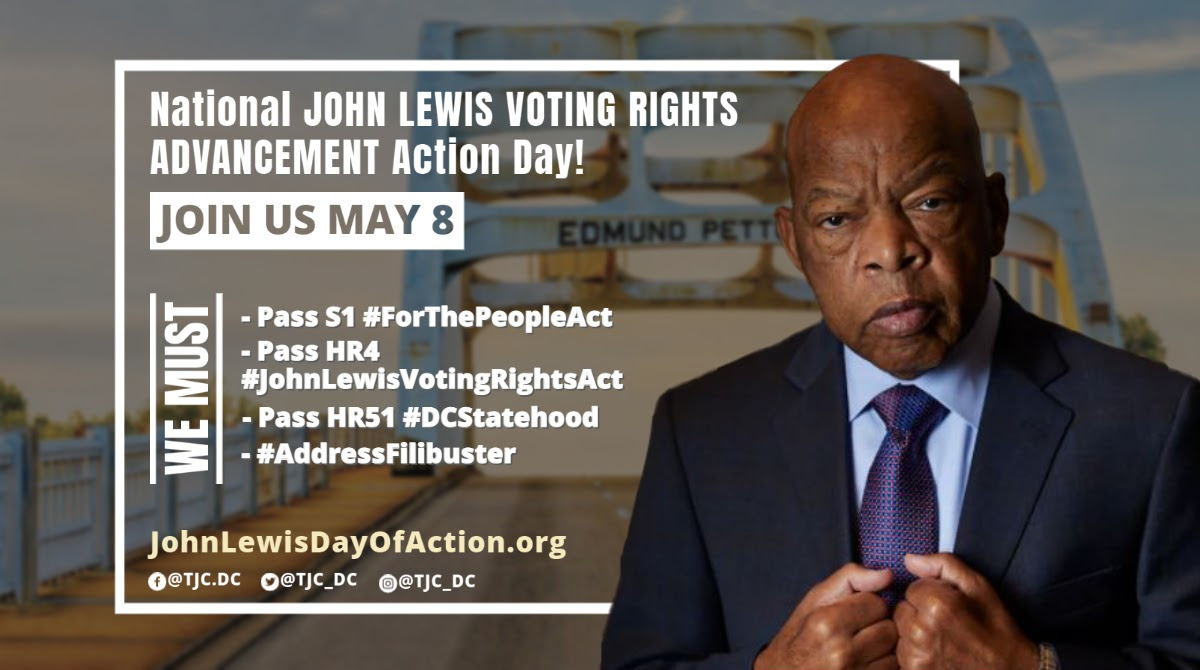 On Saturday, May 8th, join activists across the country for the National John Lewis Voting Rights Advancement Action Day!

On this national day of activism, organizers will host votercades in more than 100 cities to bring awareness to S1, the For the People Act, and HR4, the John Lewis Voting Rights Advancement Act—two bills that aim to expand voting and civil rights. Join us to get into good trouble and protect the right to vote!

A couple weeks ago, we wrapped up our fourth training of 2021—Ready to Lead Southwest! We trained dozens of emerging New American and BIPOC leaders to run, win, and lead. We look forward to seeing them shake up politics moving forward, considering it has never been more clear that we need more leaders like them in positions of power to dismantle white supremacy and create a more inclusive democracy. 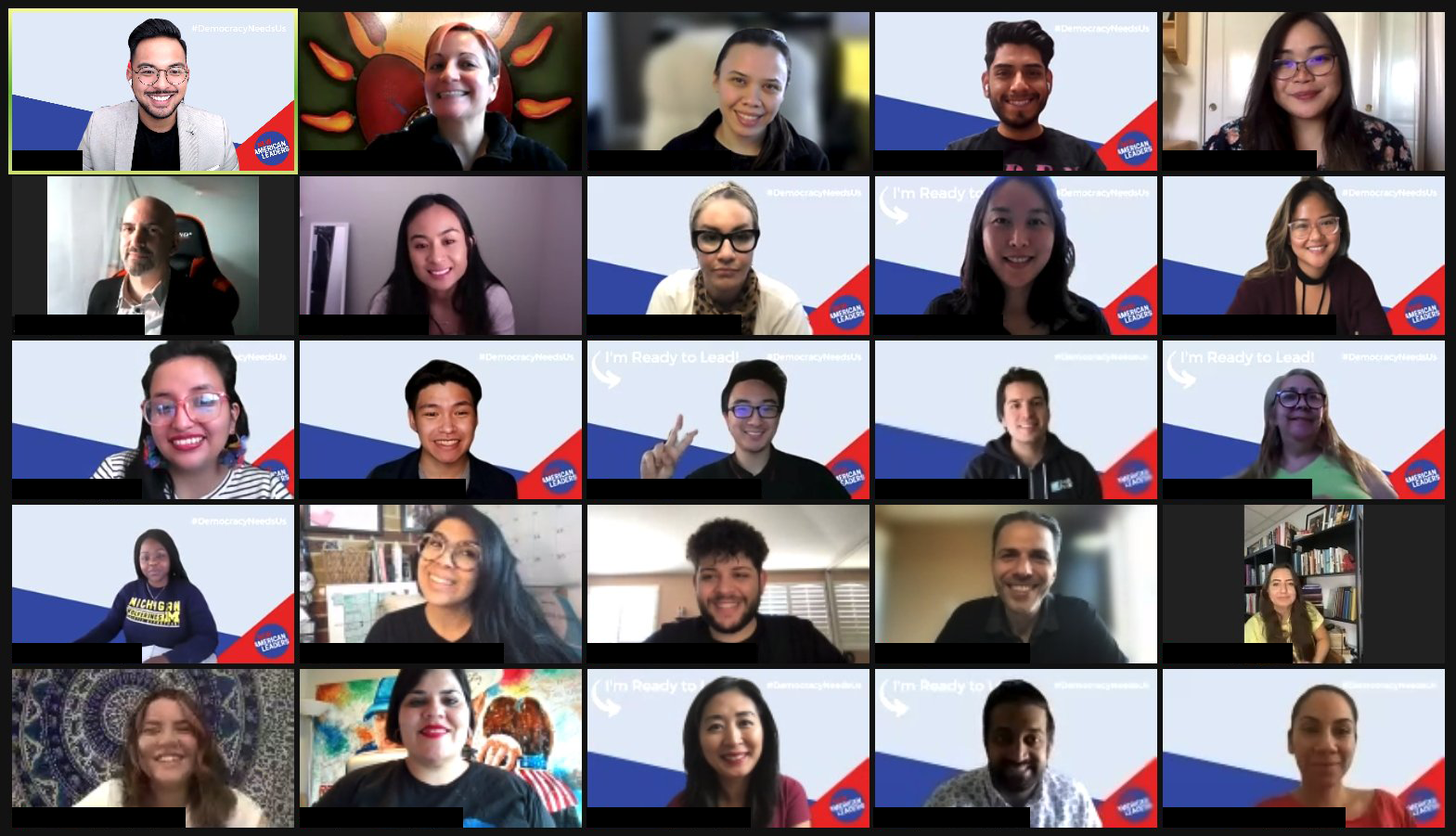 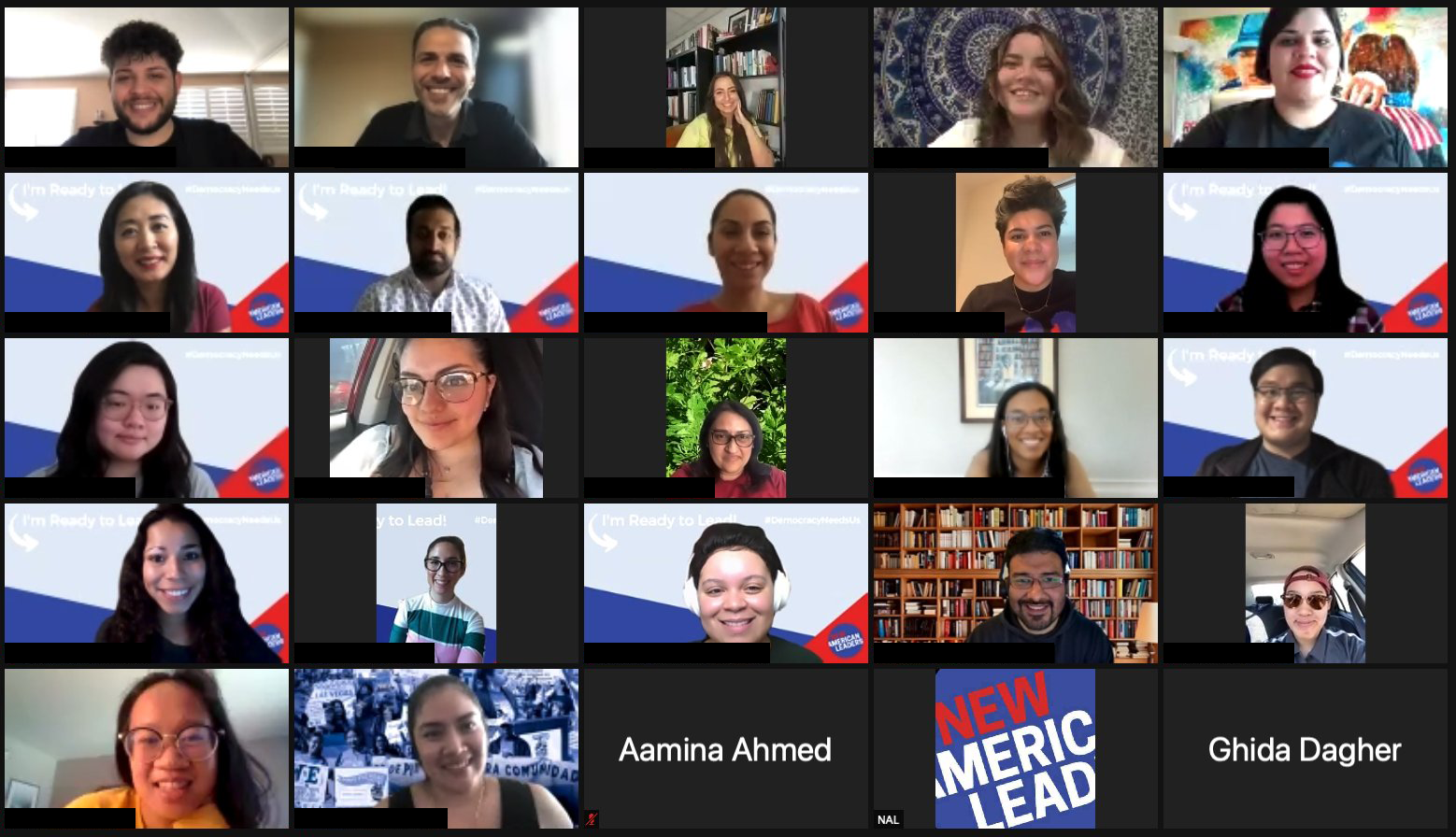 Tomorrow marks the start of AAPI Heritage Month! As part of our recognition of AAPI Heritage Month, we are excited to host a discussion with Asian American women in elected office, highlighting their work to increase representation, stand against anti-Asian hate, dismantle systems of white supremacy, and stand up for the AAPI community and all New American communities. Don’t miss this important discussion—RSVP today! 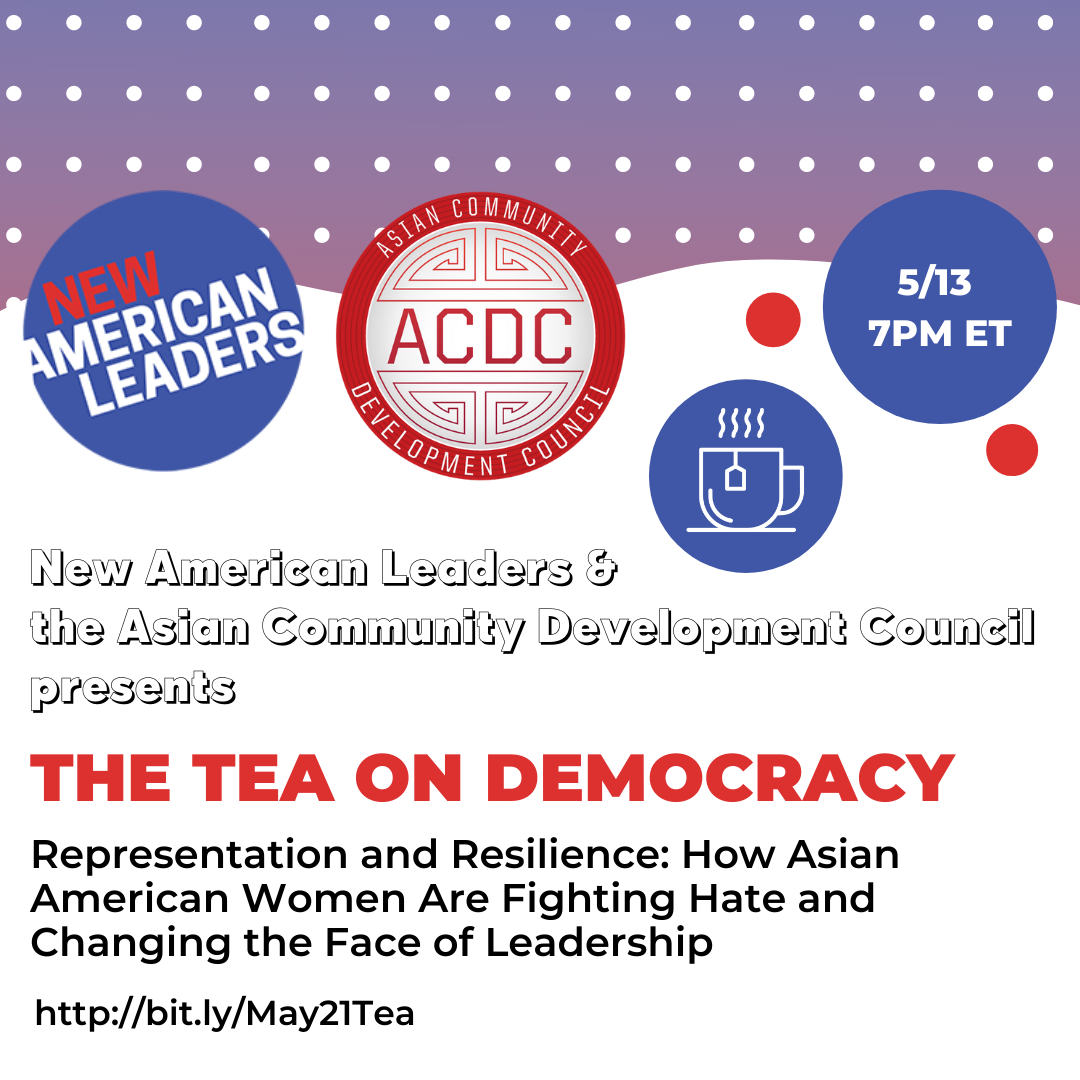 President Joe Biden and Vice President Kamala Harris aren’t the only ones celebrating their first 100 days in office. Across the country, hundreds of New American and BIPOC elected officials—many of whom were elected for the first time last November—are rolling up their sleeves and getting things done for our communities. While there have been many wins among them, we just wanted to highlight two for you this week. 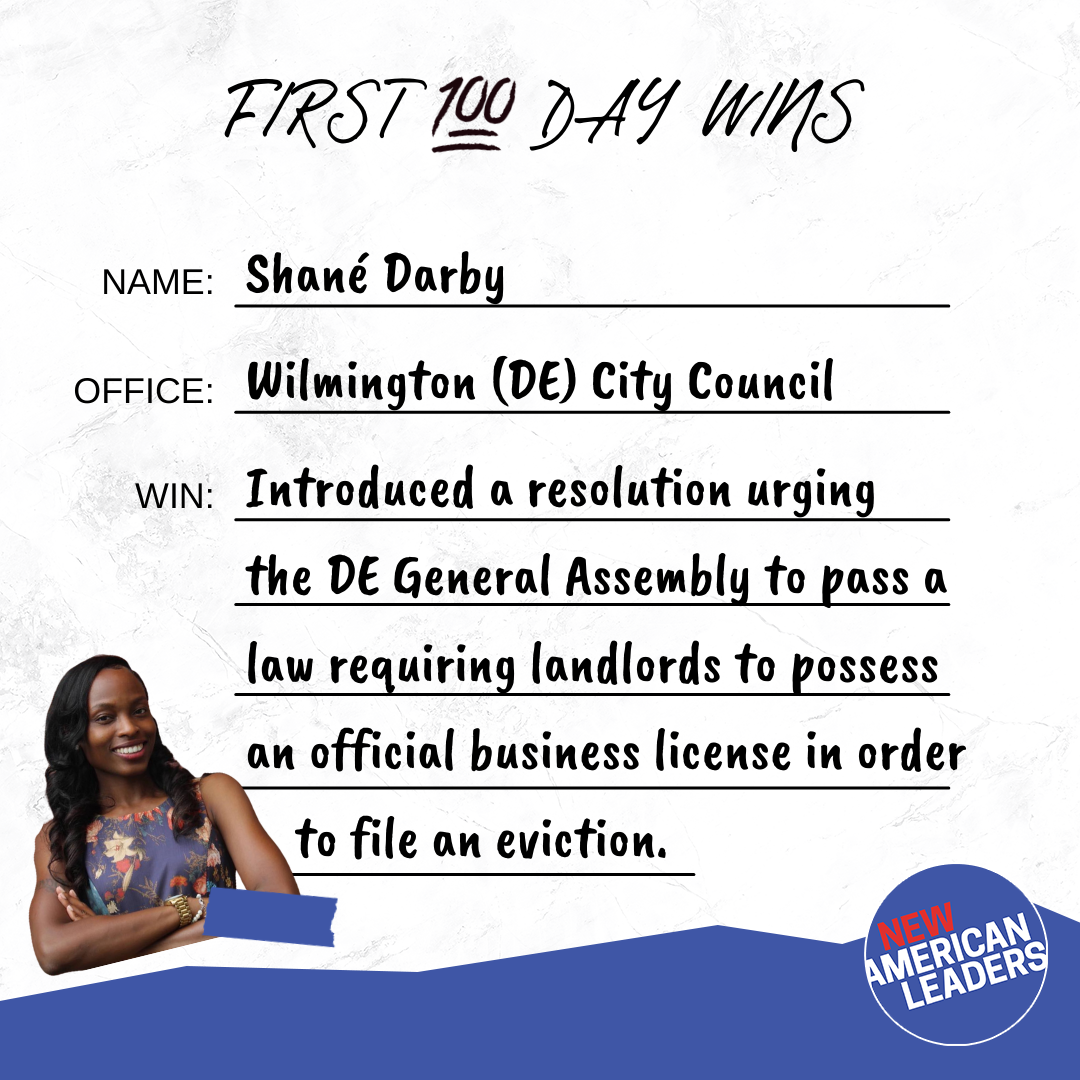 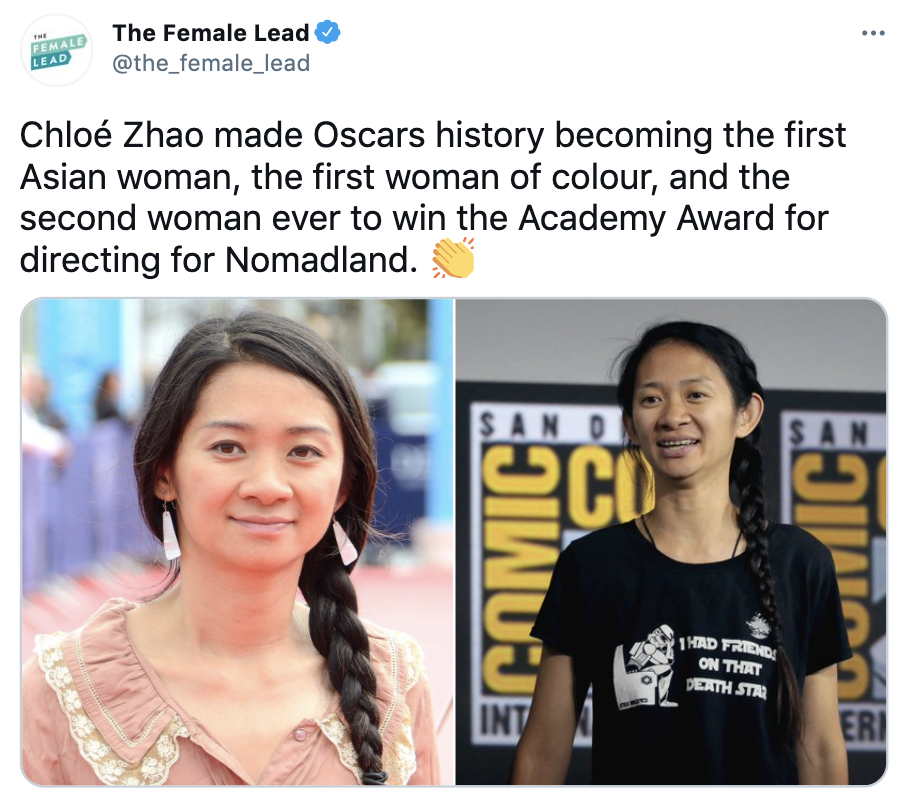