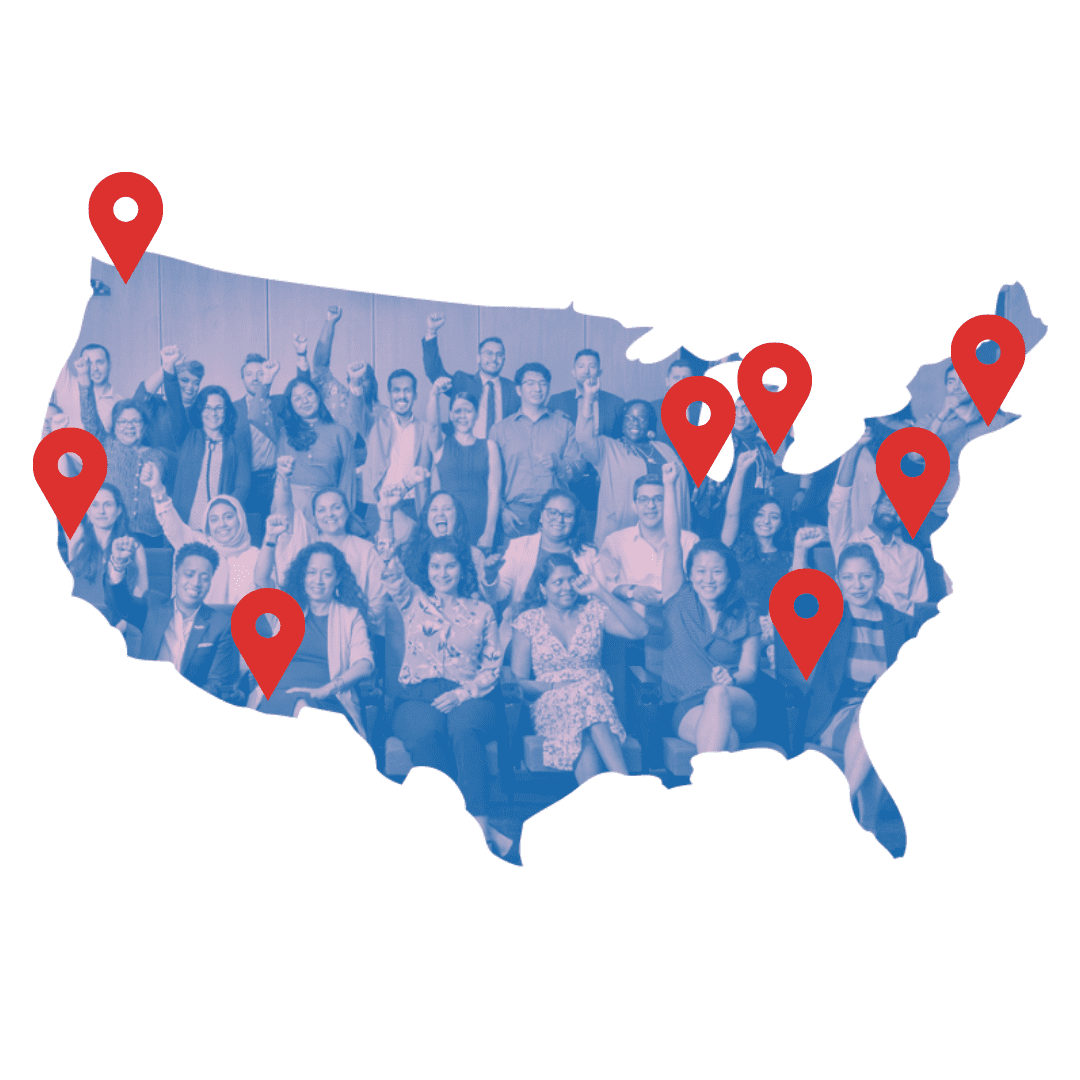 Resistance Roundup 4/10: NALpistas Are Stepping Up

Between the devastating impact this virus is having on communities of color and immigrant communities, heartless inaction from the Trump administration, and ongoing social distancing, a lot of us are struggling. To advocate for our communities, we released this statement, calling on our elected officials to help #PeopleLikeUs. And already, NALpistas are taking a stand to put these kinds of ideas into action.

So for this edition of the Resistance Roundup, we’re focusing on the unsung heroes who are stepping up to lead and keep our communities safe and healthy. 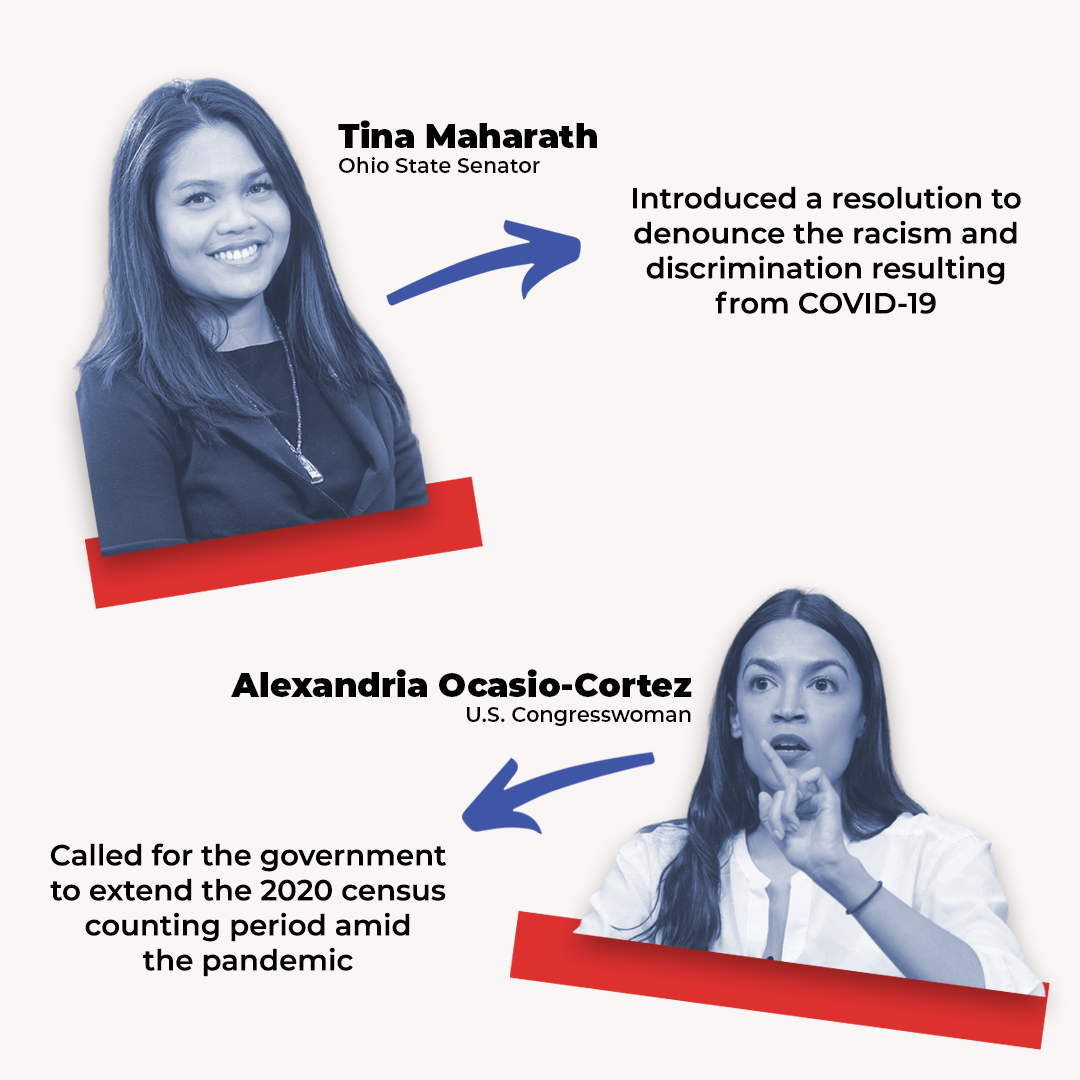 Here’s what a few of our alumni and other #PeopleLikeUs in office have done recently:

Colorado State Senator Julie Gonzales and her colleagues sent a letter to Governor Jared Polis urging him to take bold action to keep the state’s homeless population safe. She also helped launch a phone bank to connect Denver’s vulnerable populations and those in need to crucial social, health, and food services.

Arizona House Representative Raquel Terán created an anonymous survey to measure the needs of the undocumented community. She’s advocating for Arizona to follow other regions, like Minneapolis, where migrants without legal status are eligible for emergency funds.

Sumaiya Ahmed Sheikh launched the Michigan Muslim Community Grocery Service, which delivers meals and groceries to the elderly and homebound across the metro Detroit area.

Ohio State Senator Tina Maharath introduced a resolution to denounce the racism and discrimination occurring as a result of the pandemic.

U.S. Congresswoman Alexandria Ocasio-Cortez called for the government to extend the 2020 census counting period amid the pandemic: “The crisis has only underscored the need for an accurate count.”

Ranjeev Puri is raising money to purchase medical-grade masks for the frontline workers in Michigan.

Angela Cobián wrote an op-ed in The Colorado Sun calling for ICE to stop detaining immigrant families in the midst of the coronavirus outbreak, which “is not only unconscionable, but counterproductive to public health efforts in the state of Colorado.”

Irvine City Councilmember Farrah Khan introduced a resolution to support the use of personal protective equipment (PPE) for her community’s grocery store and retail workers; she received a donation from the Chinese American Mutual Association of 8,000 face masks. 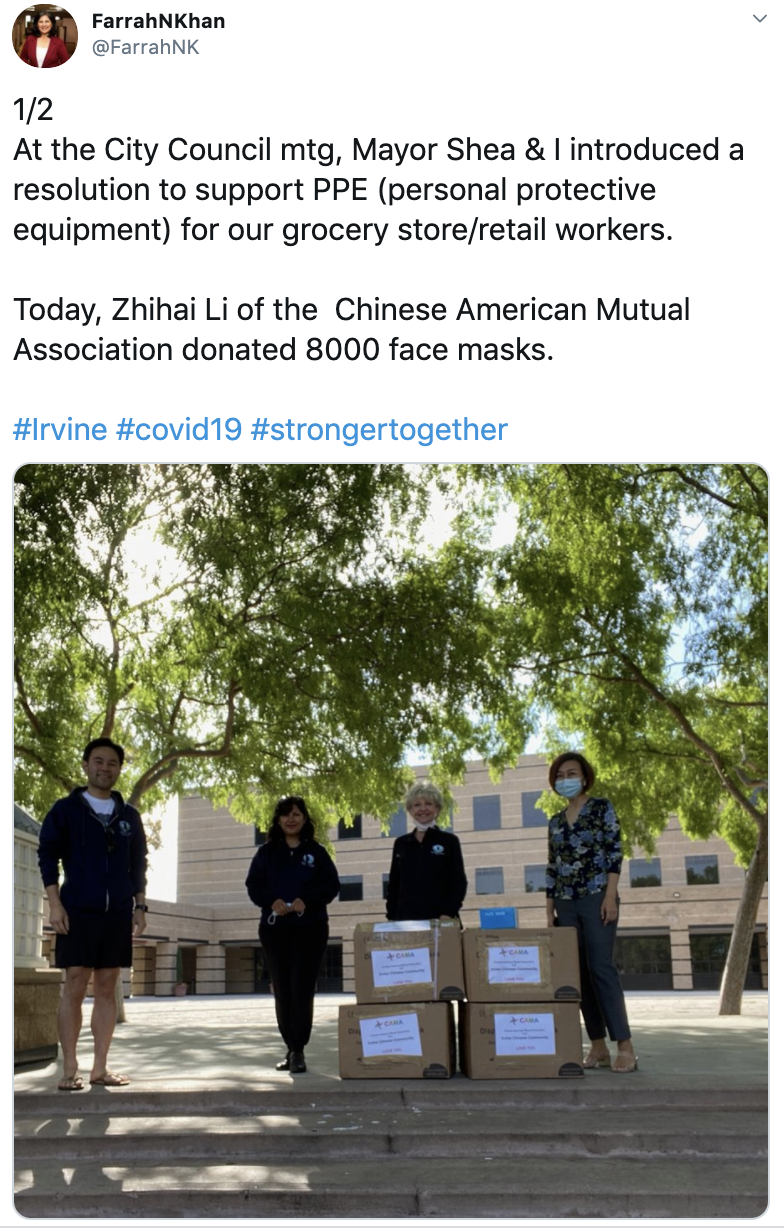 San Jose Councilmember Lan Diep started a #SanJoseStaysHome challenge on social media to both flatten the curve and build community.

Maryland Delegate Jheanelle Wilkins has been making the case for rent and mortgage relief. She previously called for the immediate prohibition of evictions and foreclosures and automatic renewal of leases, among other things.

And now, because we all need an extra dose of positivity these days, here are a few feel-good stories from the week:

Remember: Although we are physically distant, we are stronger together and always just a call, message, or post away. We’re in this together.

P.S. We’re joining forces with IGNITE National to lead a week-long virtual training for the next generation of women of color campaign staffers. Register for free for four days of training, interactive workshops, and speakers, starting Monday, April 27!