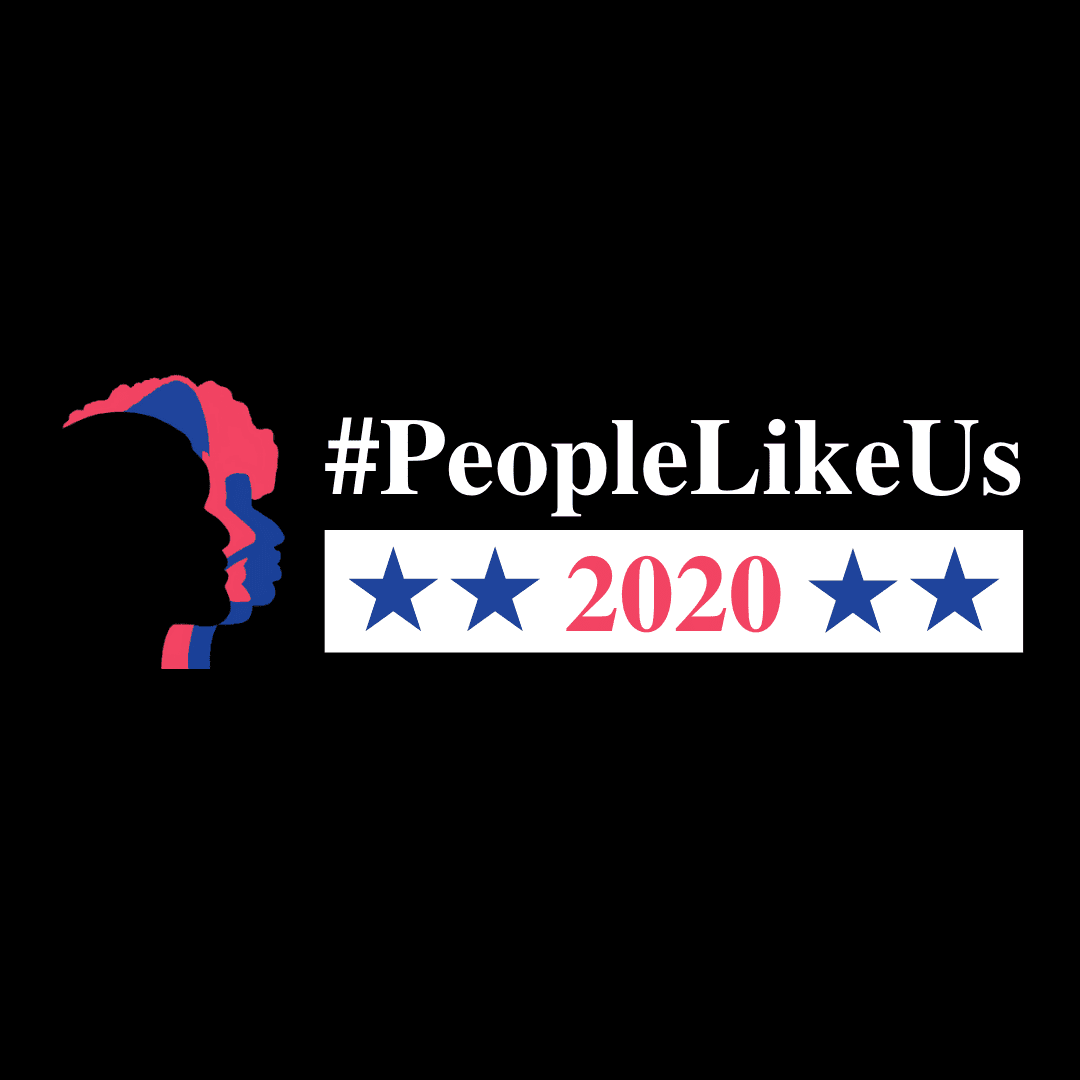 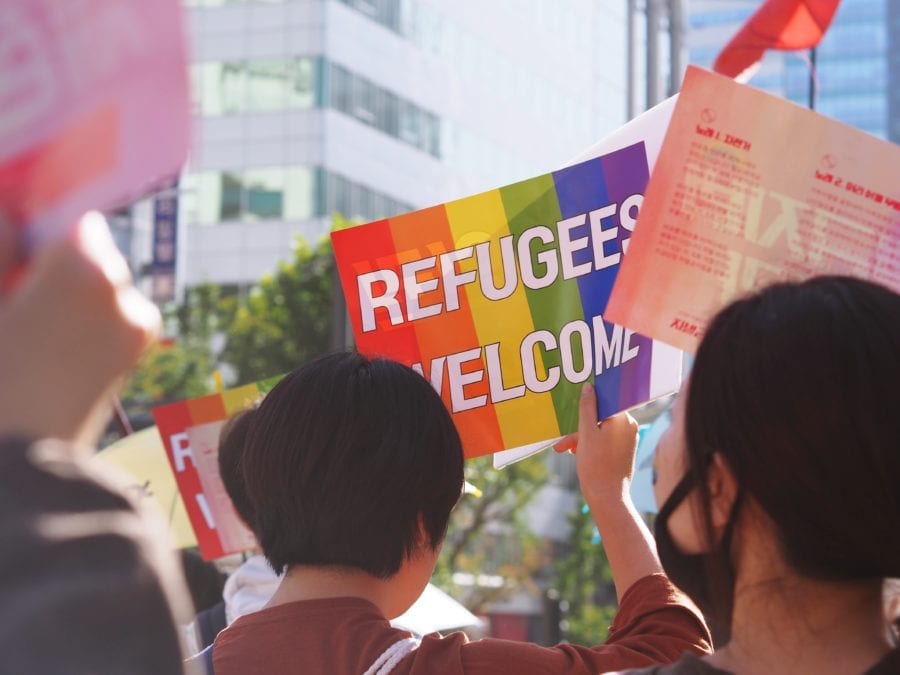 While the Trump administration continues its inhumane policy of turning away refugees and others, the states are taking matters into their own hands.

Places all across the country, like Burleigh County, North Dakota, have asked Trump for more refugees. Now, Maryland Governor Larry Hogan and Missouri Governor Michael Parson said that both their states will continue accepting and welcoming refugees. A lot can happen on the state level, so pay attention to your local leaders! 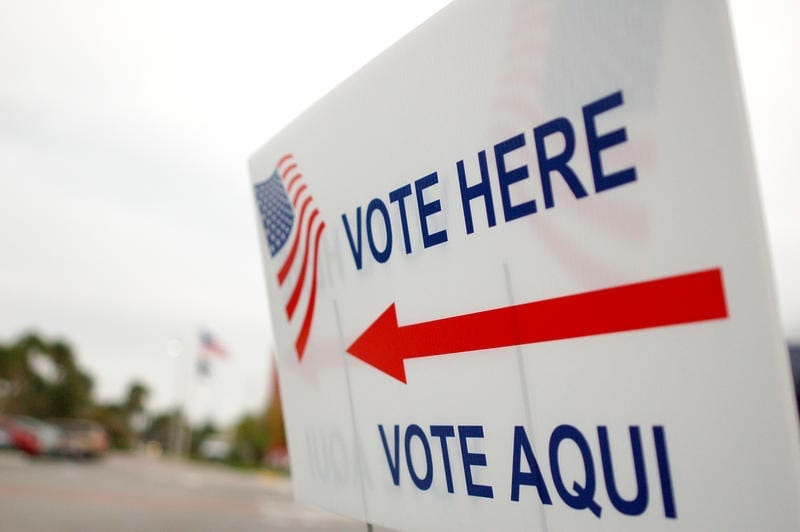 As we enter 2020 and elections heat up, we can expect all sorts of antics to suppress the votes of #PeopleLikeUs. Yesterday, a conservative law firm asked a judge to fine the Wisconsin Elections Commission $12,000 a day until it purges more than 200,000 voters from the rolls. This move is being challenged in court and could swing the 2020 election if it goes through.

Let’s be clear: Our vote is our voice in our democracy. In this pivotal year, we can’t allow officials in Wisconsin or anywhere else to pursue these kinds of discriminatory, anti-democratic practices and silence our voices. We

We’re months away from Election Day, but many Americans—especially #PeopleLikeUs—face long lines, limited polling place hours, difficulties getting time off from work, electronic machines that are vulnerable to hacking, and voter suppression and intimidation. These conditions make it harder for us to make our voices heard. One way to eliminate many of these barriers? Voting by mail.

We need all states to implement vote by mail programs to increase turnout and expand the electorate. Every vote counts—especially in the critical 2020 election.

Sign our petition to show you support making every voice heard in our democracy through vote-by-mail programs in every state!

It’s up to all of us to be the change we wish to see and create a more hopeful future—one where all people are heard, respected, and included in our government and society.⁣ 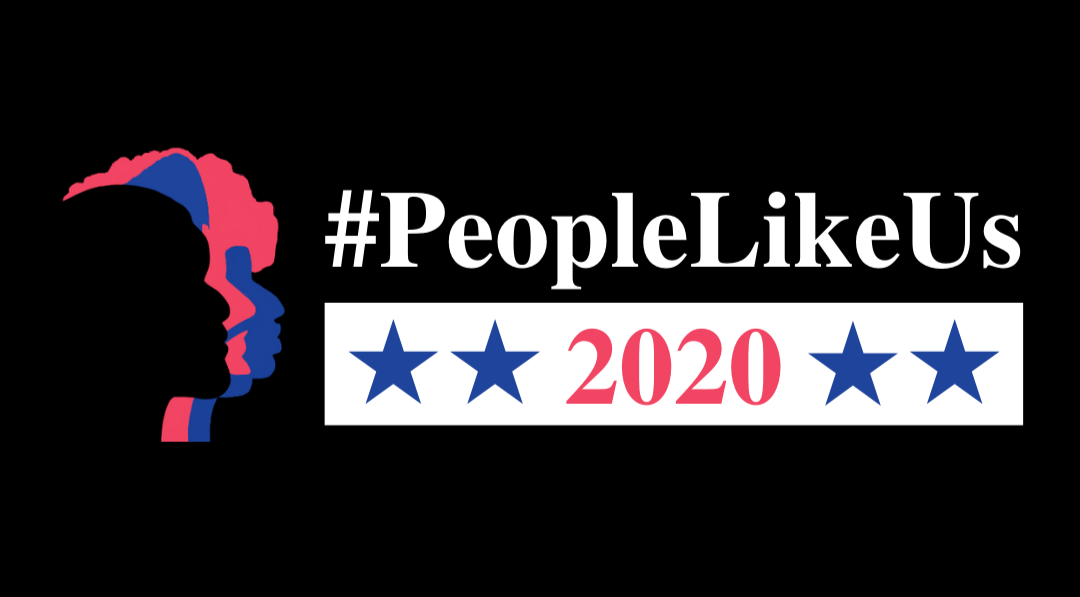 At NAL, that means training even more #PeopleLikeUs to run for office and get involved in the political process. Over the next 362 days, we’re going to be holding 4 training programs across 11 states, with more to come!

Our first two trainings of the year are both coming up on January 25:

Go into this new year with 20/20 vision—come to one of our trainings or tell someone you know about them who might be interested!

This week, we want to give a shout-out to several of our alumni who were recently appointed to Michigan Governor Gretchen Whitmer’s commissions: