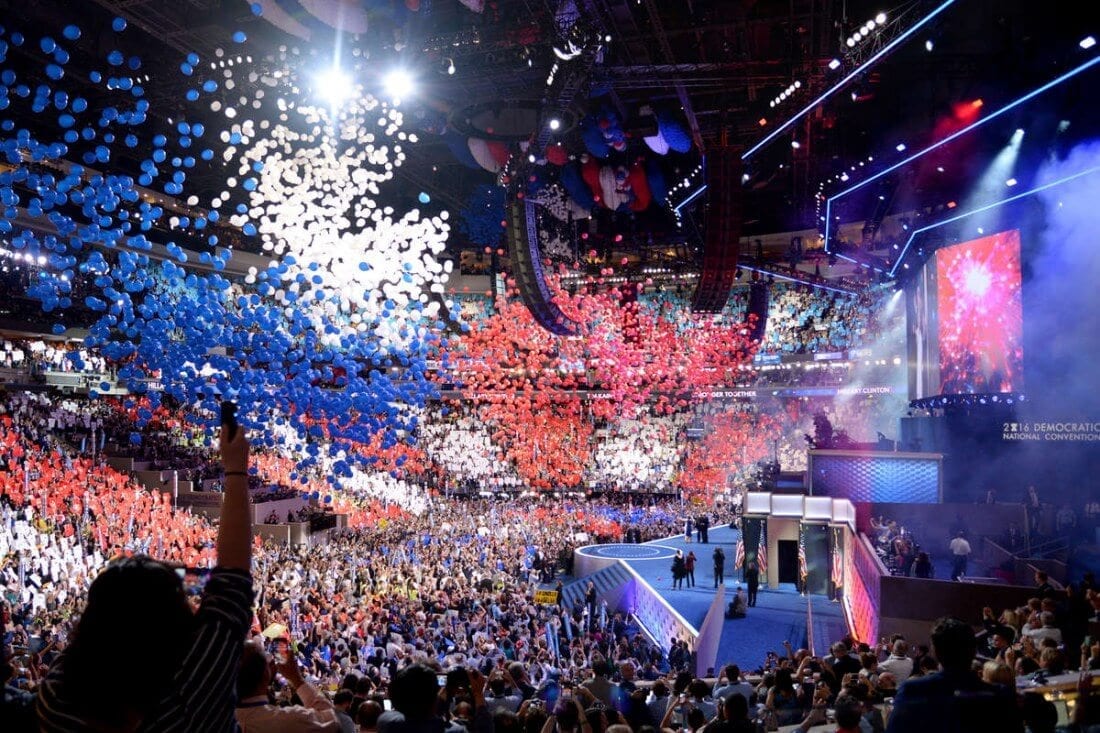 The Democratic National Committee has announced that candidates will need to meet both their polling and donor thresholds to participate in the third and fourth primary debates.

“Since the chatter began on 2020, white male candidates have gotten celebrity-like treatment while qualified women and people of color have worked twice as hard for half as much. The DNC’s new rules, coming so early in the cycle, will amplify the harm done to diverse candidates by a political elite — from pollsters to talking heads — dominated by white male gatekeepers.

“It is a shame that the DNC has chosen to give such a short window to diverse candidates to overcome the systemic issues with our electoral system. The Democratic base of women of color deserve ample opportunities to hear from candidates to make informed decisions about who our next President will be.”