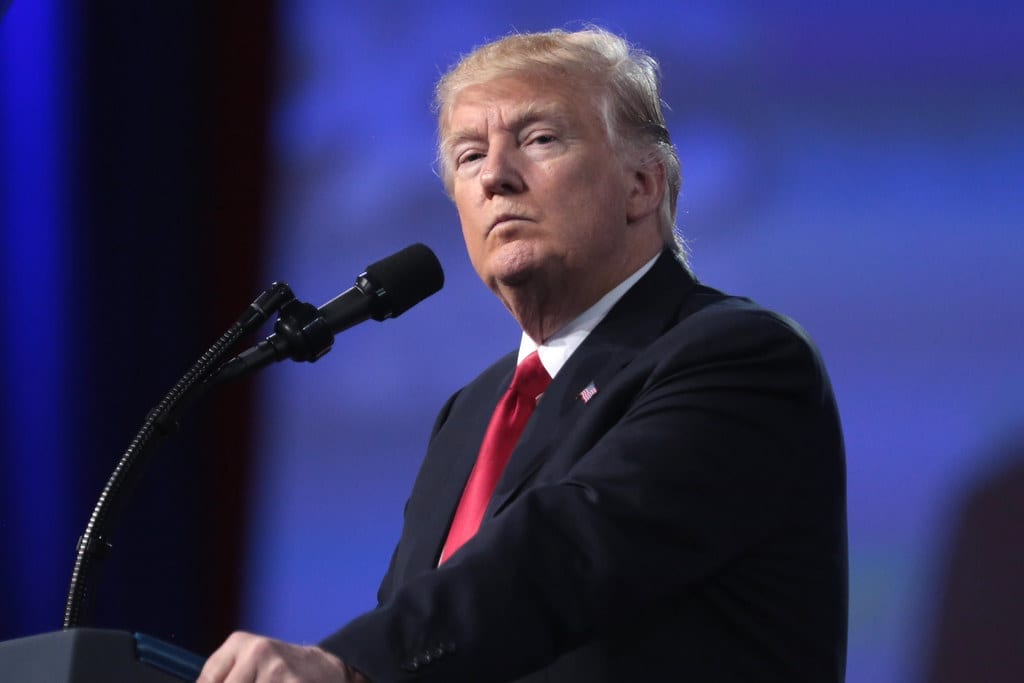 NEW YORK—Moments ago, the House of Representatives voted in favor of impeaching Donald Trump, making him the third president to have such charges passed by the House.

“This further confirms what we have known all along: Trump is a threat to our democracy and is unfit for public office. Since day one, his white nationalist agenda has threatened the lives of immigrants and people of color and reinforced the pillars of white supremacy that have divided our country since inception. With the investigation serving to detail how the president placed his personal, political interests above our national security and our free and fair elections, it is clear that the time for impeachment is now.

“The Senate must now listen to the will of the American people and show this corrupt president and his white nationalist cronies the door. The New American Majority is watching and we will hold anyone who supports Trump and his extremist agenda accountable at the ballot box in 2020.”