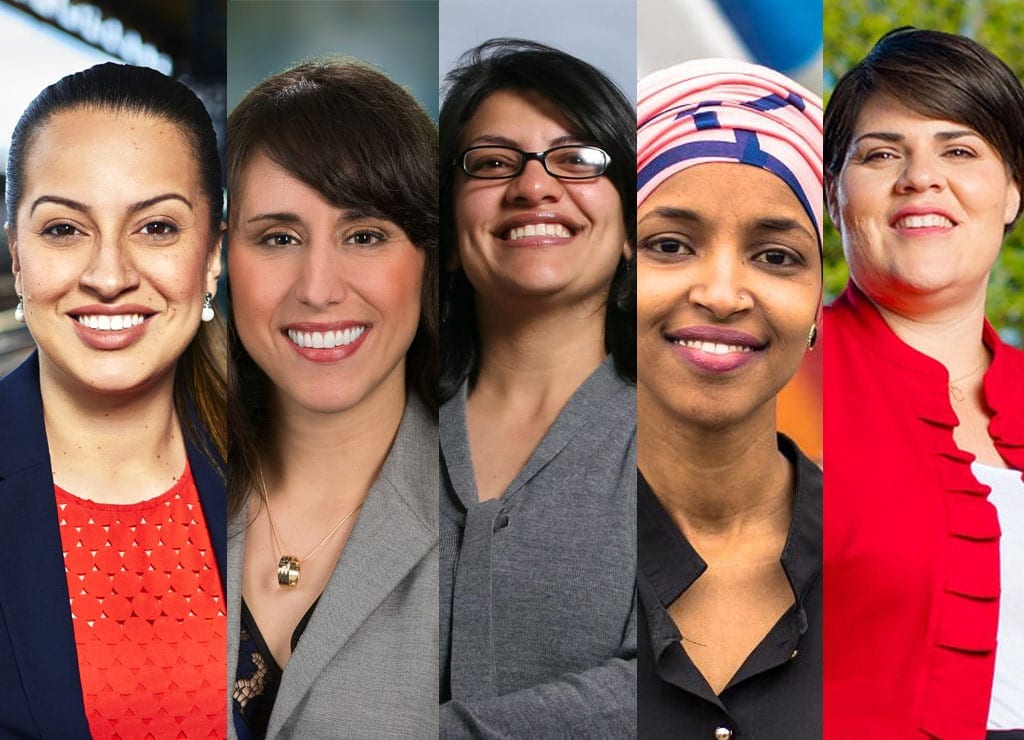 Across the country, dozens of first and second generation Americans have taken up the mantle, running for office to make a difference in their communities on the local and national levels. Last night, New Americans like Rashida Tlaib and Ilhan Omar were elected to influential political offices across the country.

Sayu Bhojwani, President and Founder of New American Leaders, released the following statement in response to the results of the election:

“Since Donald Trump began his campaign, he has repeatedly attacked immigrants and refugees with proclamations of a border wall, instated a Muslim travel ban, attacked birthright citizenship, threatened asylees with the military, and forcefully separated immigrant children from their parents. Everything that we are—our identities, our cultures, our faiths—has been under attack since he took office. Yet everything that we are is what truly makes this country great. This election has shown that despite Trump’s best attempts, we are still here, we are still fighting, and we are coming out stronger than ever.

“First and second generation Americans have been fighting for dignity and respect for decades. This election is a tipping point. Now, we have names like Catalina Cruz and Rashida Tlaib up and down the ballot paving the way to a political moment where New Americans are leading progressive change. From local school boards to seats in Congress, New Americans are poised to create more inclusive policy in the coming years and this is just the beginning.”

New American Leaders works to promote inclusive democracy by training first and second generation Americans to run for elected office and push for progressive policy change. Those they have trained include the following candidates who won their races yesterday: