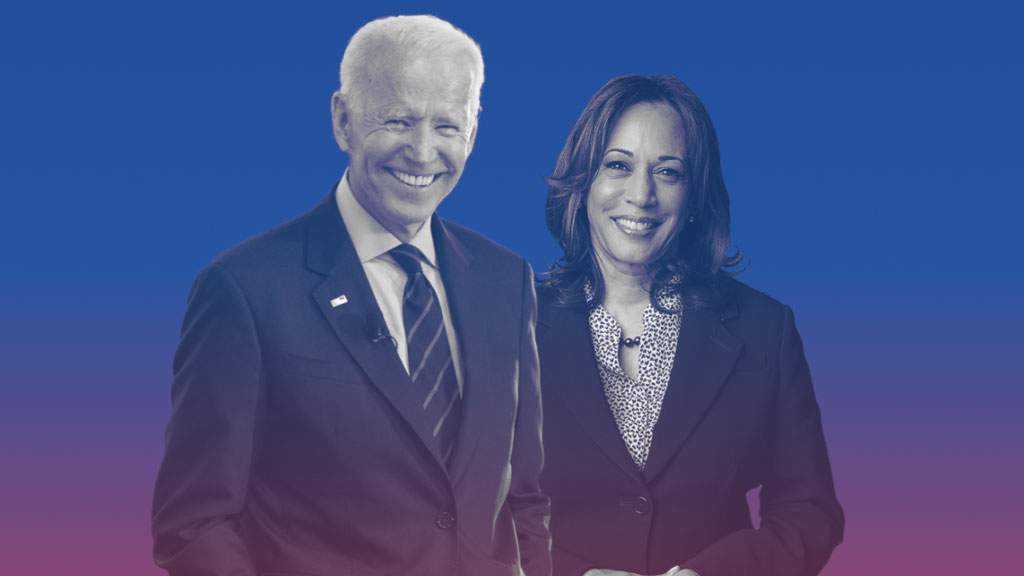 New Americans and Progressive Movement Critical to Biden Win, Marking the Start of New Chapter in Our Democracy

“We’ve organized. Run for office. Registered new voters. Pushed our issues to the top of policy platforms. Now we’ve won. Our movement of New Americans made this moment and Biden’s win possible.

“This week’s victories and today’s announcement are a testament to the true believers in our democracy, marking the end of Trump’s cruel white nationalist reign and the start of a new chapter of our democracy. From New York to Georgia and Arizona to Michigan, New Americans and BIPOC communities turned out in historic numbers to elect first and second generation immigrant leaders and push Trump out of office.

“For the first time in our country’s history, a woman—and in this case a woman of color— is serving in the White House. Kamala Harris’ victory is not only historic, especially in the age of Trump’s America, but an inspiration to people like us of all ages. Coupled with wins of hundreds of down ballot New American candidates like Samra Brouk in New York, Marvin Lim in Georgia and Nida Allam in North Carolina, people like us have broken the mold of what it looks like to run, win and lead.

“Their victories, along with the Biden-Harris victory, are the result of our movement’s long-term efforts to organize, mobilize and engage immigrant and BIPOC communities at record levels in states like Arizona. Our communities’ hard work has paid off and made Democrats’ wins possible up and down the ballot.

“The results of this election are a stark reminder that undoing four years of Trump’s hateful policies and the long-term impacts of systemic racism will not happen overnight. But our movement of leaders and advocates is committed to holding the Biden-Harris administration and all elected officials accountable to dismantle systems of oppression, end the criminalization of our communities and make our democracy more accessible to all.

“The time for politics as usual is over. We have reclaimed our time and power to ensure this country is of, for and by all people.”