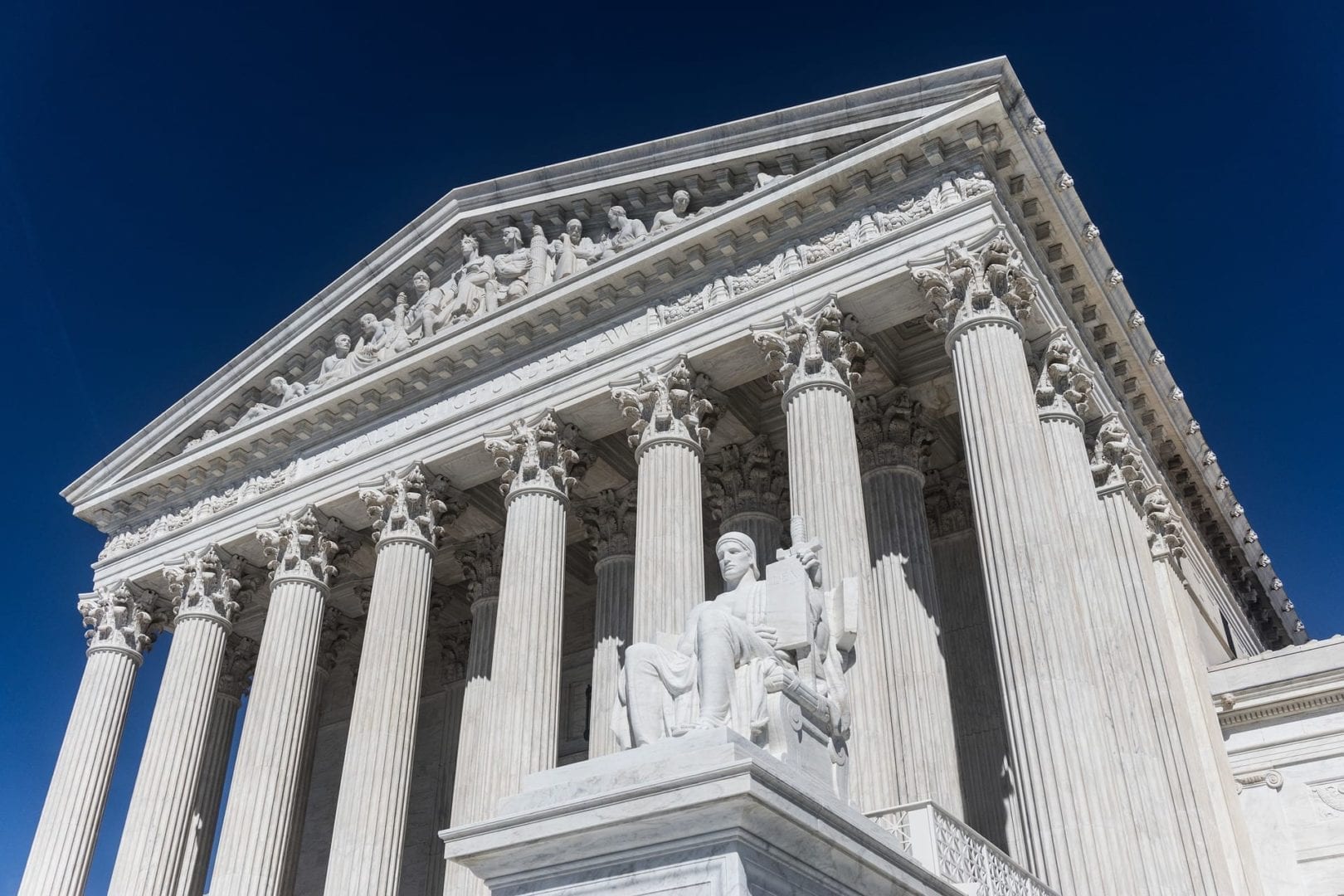 New American Leaders: “We Will Not Be Silenced,” Vows to Fight Partisan Gerrymandering Through State Level Reforms

“This is a sad day for our democracy. With today’s decision, the Supreme Court has effectively signed off on political parties dividing minority communities and taking away their right to fair representation.

“The fight for fair representation now moves to the states. As a network of New Americans who are deeply impacted by this decision, we will not allow establishment politicians to restrict our voices or power. Instead, we will double down on our efforts to organize ballot initiatives and elect diverse new leaders who believe in fair representation, no matter what.”