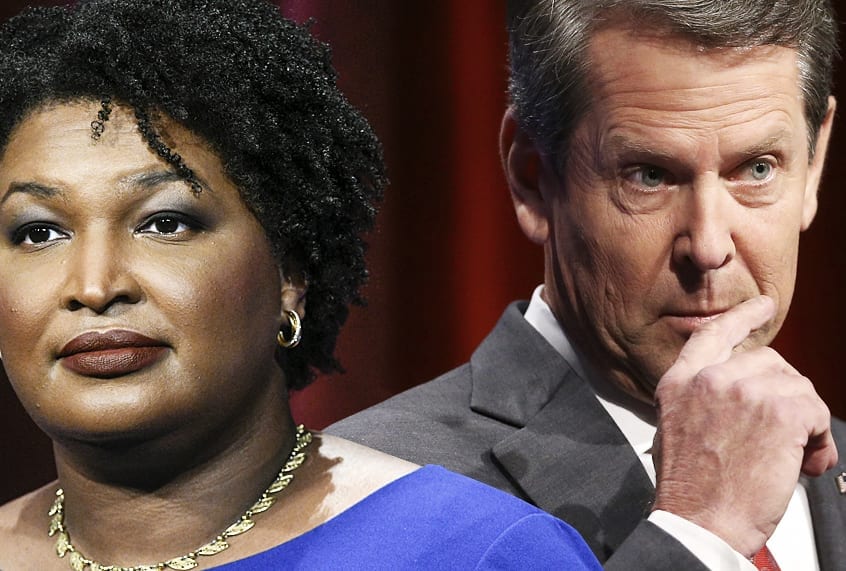 Georgia Secretary of State Brian Kemp has repeatedly made efforts to disenfranchise Georgia’s voters. Last night, during the debate between Georgia Secretary of State Brian Kemp and his opponent, Stacey Abrams, Kemp said that if the election were to come to a recount, he would not step down from his role overseeing elections as secretary of state. NAL Founder and President Sayu Bhojwani issued the following statement: