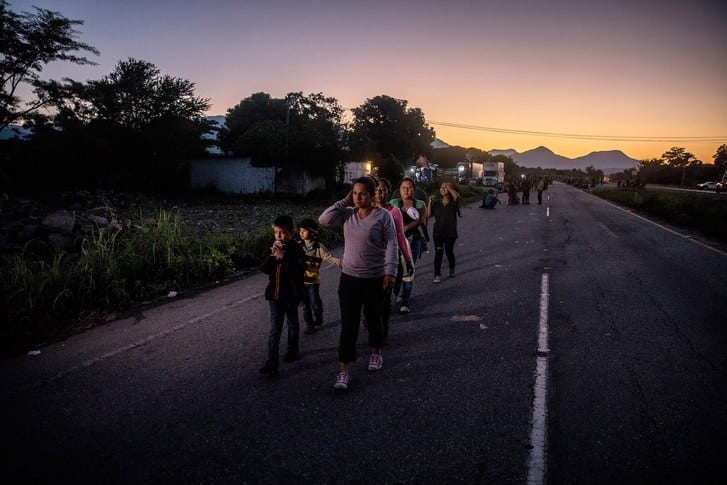 New American Leaders: Trump’s New Rule Yet Another Attack on Immigrants and People of Color

The Trump administration issued a proclamation established by Homeland Security and the Justice Department disqualifying from asylum virtually any migrant who crosses the border illegally. Sayu Bhojwani, President and Founder of New American Leaders, issued the following statement in response to the new rule:

“The law is very clear: The United States must provide immigrants the opportunity to claim asylum regardless of whether they entered the country legally or illegally. This is yet another blow in a larger, government-wide attack on immigrants and people of color, and an affront to the principles under which asylum was established. The Trump administration has severely scaled back the number of refugees allowed in the United States and repeatedly threatened an end to DACA, a program meant to shield young immigrants from deportation. More recently, they’ve proposed rules that would punish legal immigrants for using public benefits and shut down a longstanding program giving relief to people from the Caribbean and Central America who have been devastated by natural disasters or political strife. This egregious and inhumane treatment of those most in need must not be tolerated.”