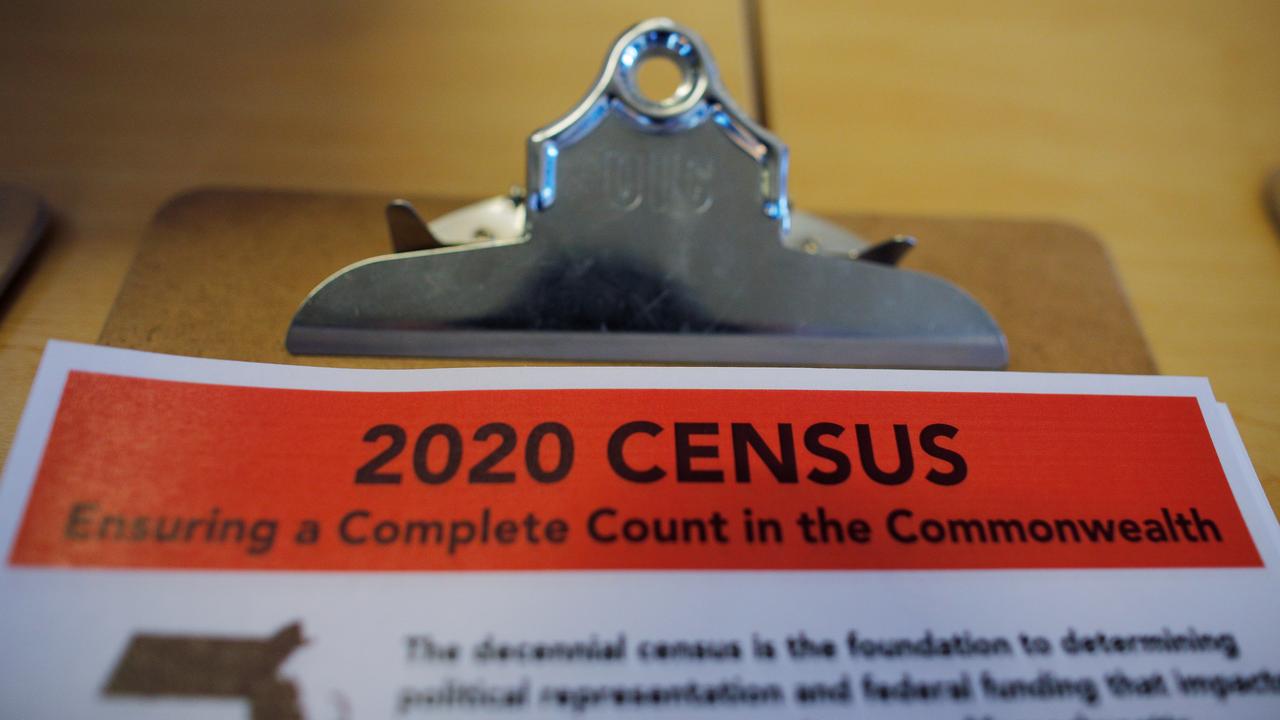 Today, the Supreme Court of the United States hears arguments in the case against the Trump administration’s plan to include a citizenship question on the 2020 census. In response to this case, Sayu Bhojwani, president and founder of New American Leaders, issued the following statement:

“Every ten years, the census provides us with the opportunity to highlight our country’s diversity and determine local needs. Impacting everything from funds for health care and education to how communities are represented in Congress, the census is part of the fundamental structure of our democracy. However, in one of its most blatantly discriminatory moves yet, the Trump administration hopes to use the census to cement its legacy of hate by turning this public service into a means for instilling fear and promoting retaliation against immigrants and communities of color.

“Despite the rulings of three federal judges against including a question on citizenship, Trump is doggedly pursuing this ruling to the highest court of the land. That’s why we are proud to join others in the fight for an inclusive democracy today at the Supreme Court to stand with those impacted by this ruling and say ‘enough is enough.’

“If this question is allowed by the Supreme Court, millions of people who are already underserved will not be counted in the census and become essentially invisible. Such a ruling would skew legislative representation, remove funding for vital services and devastate communities for decades to come.

“As a national network of immigrants, refugees, DREAMers and other New Americans, we urge the court to honor our nation’s history of immigration and take steps to ensure everyone is counted by rejecting this discriminatory question and promoting a fair and accurate census.”