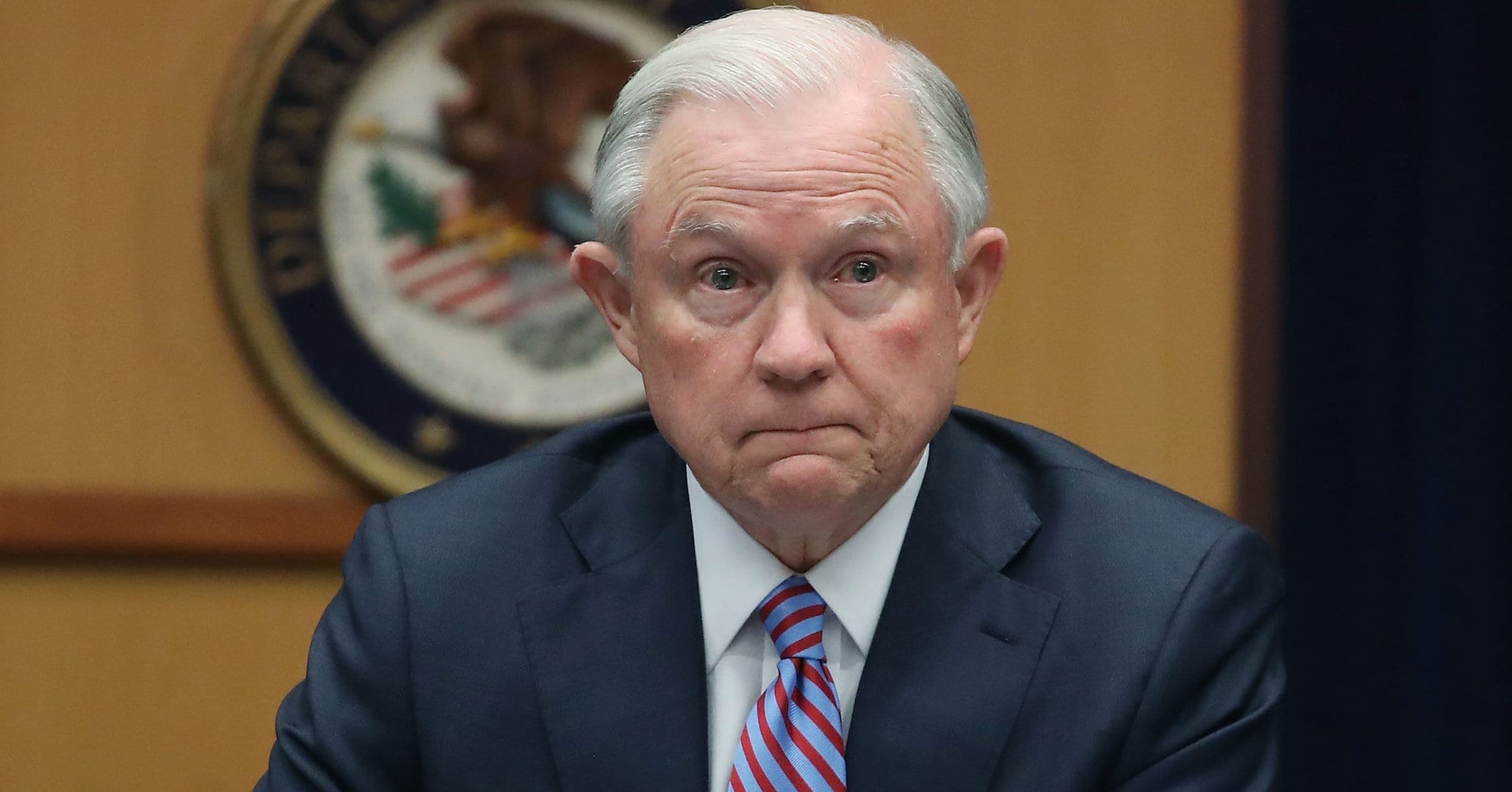 Jeff Sessions has resigned as Attorney General of the United States. New American Leaders’ Founder and President Sayu Bhojwani issued the following statement about the announcement:
“We knew confirming Jeff Sessions’ appointment to Attorney General of the United States would be an insult to justice. He exceeded our worst fears. As Attorney General, Sessions went above and beyond the call of duty in enforcing the President’s hardline immigration stance. He threatened sanctuary cities with the loss of federal funding and announced a “zero tolerance policy” for people who crossed the southern U.S. border illegally that separated thousands of children from their parents and placed them in tent cities. He directed federal prosecutors to devote massive resources to prosecuting any immigration offense and backed plans to arrest undocumented immigrants at courthouses when they appeared for offenses not related to their immigration status. He revoked earlier guidance protecting lawful permanent residents against discrimination based on citizenship and asked that a new question on citizenship be added to the 2020 Census, a move likely to deter many legal residents from responding to the census at all.

We need someone who will be an Attorney General for all people. We strongly urge the President to nominate someone for this crucial post who can enforce our nation’s civil rights and racial justice laws and stand up for the equal rights of all Americans.”
© 2023 NEW AMERICAN LEADERS | Website design by IndieTech Solutions