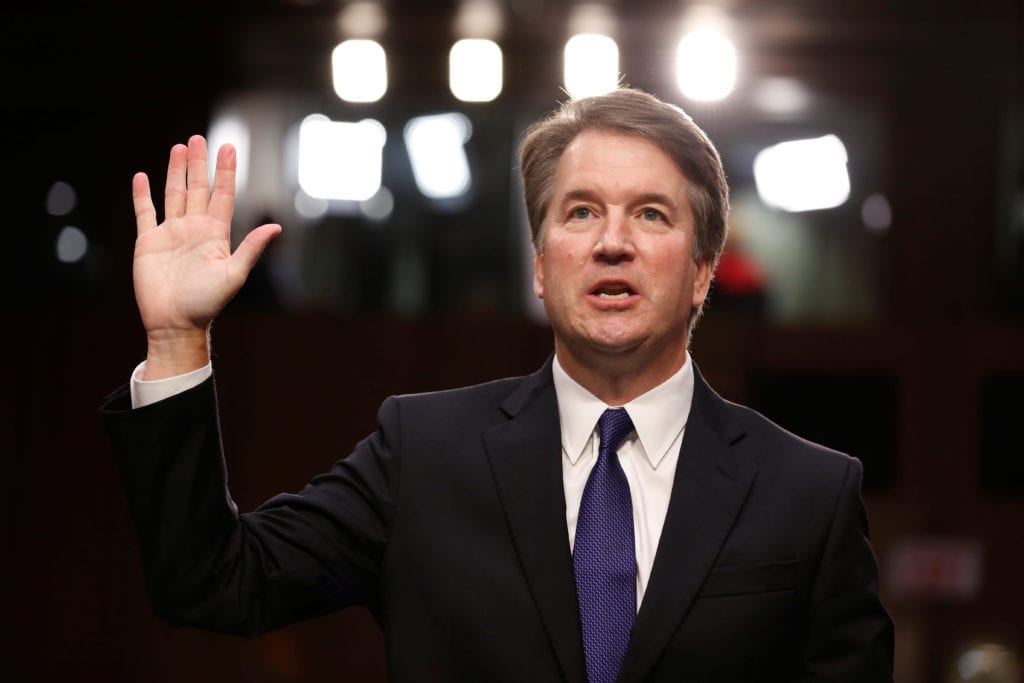 Earlier today, the U.S. Senate voted in favor of confirming Judge Brett Kavanaugh’s to the Supreme Court, despite sexual misconduct allegations made against him by Dr. Christine Blasey-Ford and others, as well as partisan comments that discredit his impartiality. NAL Founder and President Sayu Bhojwani issued the following statement:

“It is a dark day for justice. Judge Brett Kavanaugh is unfit to serve on the Supreme Court of the United States, which delivers rulings that affect the lives of all Americans. In addition to multiple allegations of sexual assault made against him, his testimony during the second round of his confirmation hearing strongly suggests a political bias that would prevent him from properly performing his full duties.

A federal judge must be impartial, not swayed by public or political pressure. Unfortunately, we have seen that judge is not Brett Kavanaugh, who has now been confirmed by the Senate for a lifetime appointment. In confirming him, Senators have bent to political pressure and sent a strong message to the American public that they are unable to stand courageously and fight forcefully on our behalf.  Our message to them in November and for every other election will be clear-we need leaders with more conviction and commitment to people like us.”