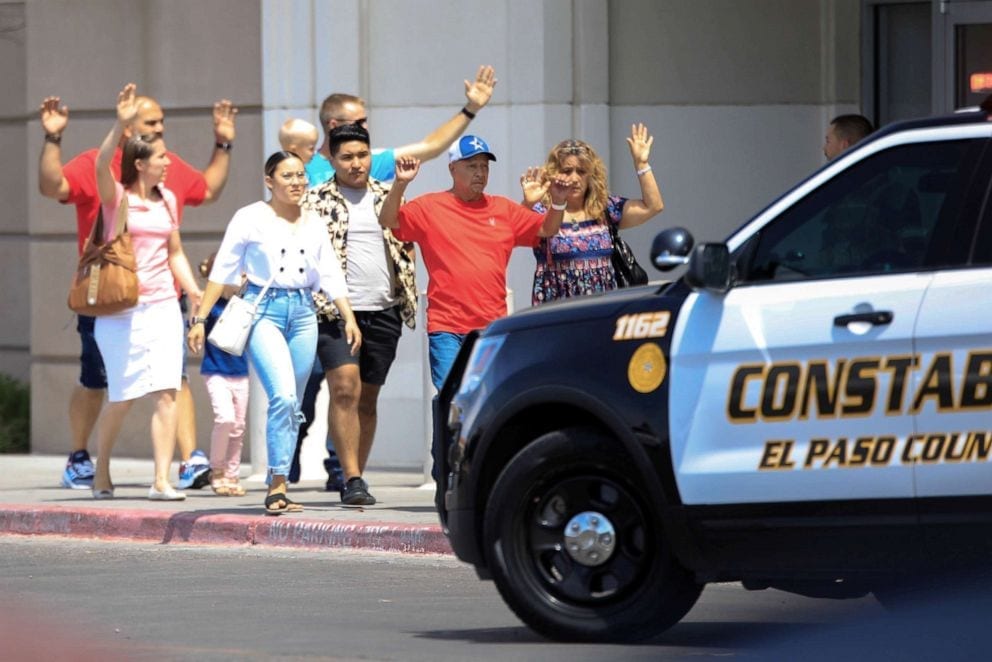 New American Leaders: We Stand with El Paso and Are United Against Violence and Hate

“Yet as we mourn, we must also turn our sorrow into action and speak out against hate. We have been in this very position far too often — these kinds of horrific attacks must be stopped. As a community of people of color, immigrants, and allies united against hate and violence, we call on Trump and his administration to cease pushing discriminatory, racist rhetoric and policies that fuel white supremacy and attacks like these in our country. We also call on our lawmakers to honor the memories of the victims in El Paso, the Tree of Life Synagogue in Pennsylvania, Mother Emanuel Church in South Carolina, and the countless other communities who have been violated by similar acts of hate-motivated gun violence by addressing the alarming rise of white nationalism and passing sensible gun reform legislation. Our very lives and communities depend on it.”