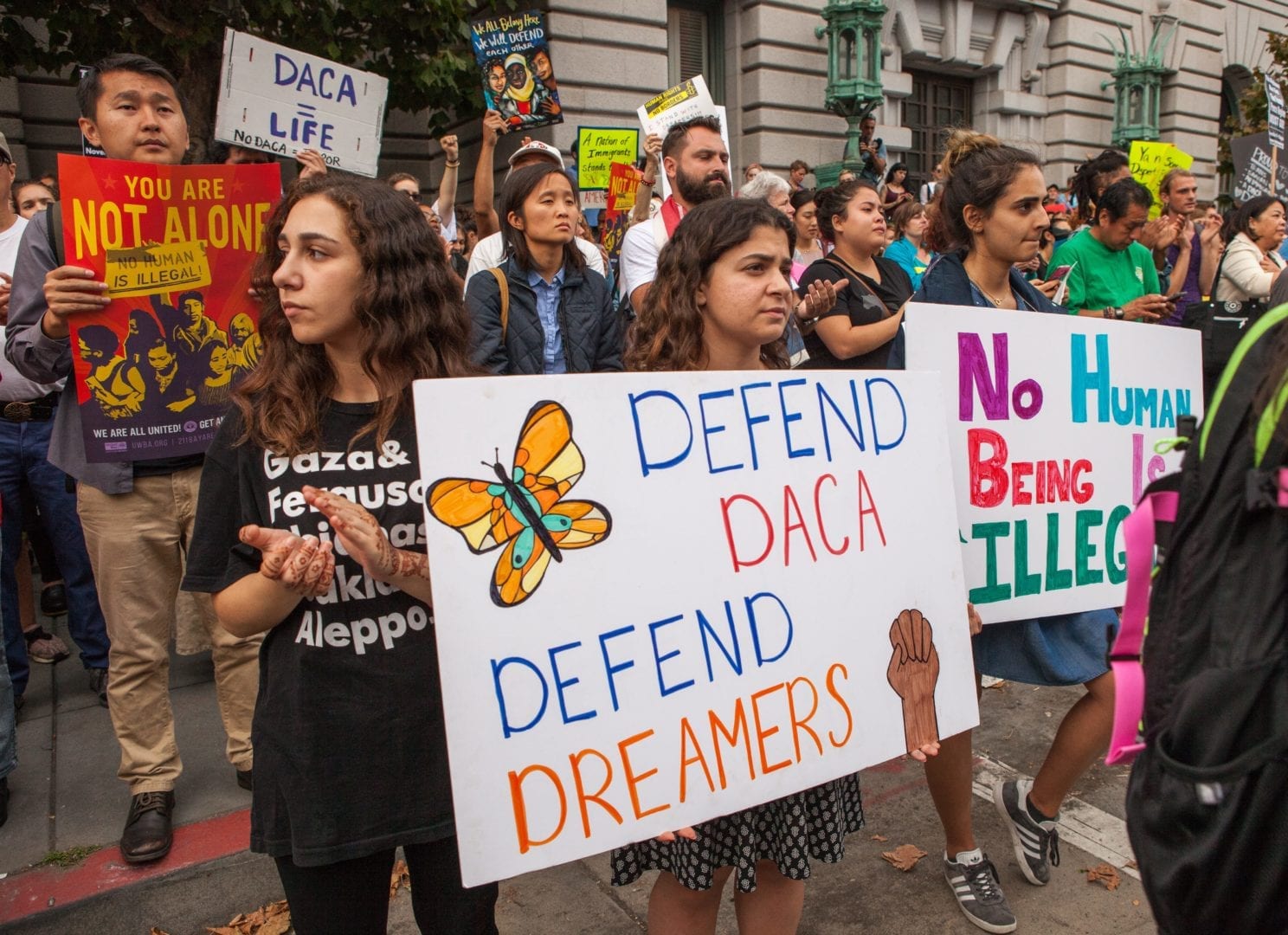 New American Leaders: “Ruling Be Damned. Our Fight With DACA Recipients Continues — Their Home Is Here”

“As our nation continues to reckon with the realities of its racist systems, Judge Hanen’s decision comes as yet another example of how white supremacy, not justice, is the law of the land.

“But the ruling be damned, our fight for justice with DACA recipients continues. Their home is here.

“Dreamers are vital to the future of our country. During the global pandemic, they served in overwhelming numbers as essential workers helping keep us safe and healthy. They are among the leaders and allies in the growing movement for social justice. They are our friends, neighbors and family members and we will not allow them to continue to be treated as second class residents.

“While this decision is undoubtedly a blow, we will not let it silence our voices. As a movement of New Americans, immigrants, and people of color, we are determined to keep the fight for undocumented peoples’ rights going and hold Congress accountable to standing with our communities. It is past time for Congress to pass legislative reforms that secure a pathway to citizenship, end family separation, and dismantle ICE. And as we head into the critical 2022 midterm elections, we are committed to turning people like us out to vote for a new generation of leaders who will stand with our communities. Our nation and democracy depend on it.”