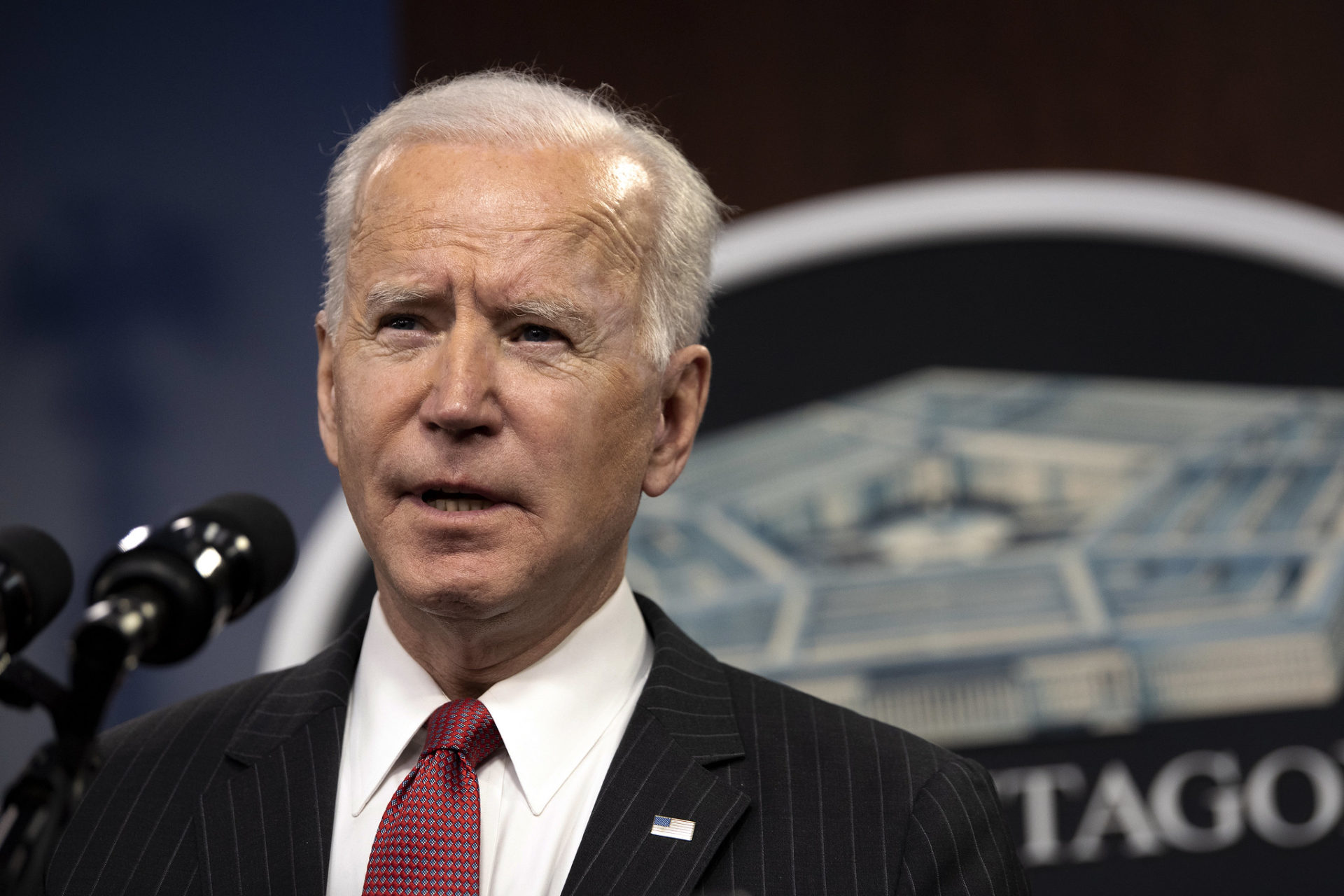 “Last night was a historic night, not only for President Biden, but also for our communities. We watched Vice President Kamala Harris, a New American woman of color, make history by being one of the two women overseeing the State of the Union for the first time. She represented our communities’ growing political power and leadership.

“Let’s be clear: New American issues are American issues. In his inaugural State of the Union speech, President Biden recognized this, addressing the ongoing COVID-19 pandemic and sky-high medical costs, economic inequality and the attacks on core democratic freedoms, especially the right to vote. He laid bare the harsh realities so many people face, while also offering solutions and hope in an incredibly challenging time.

“But even as he proposed solutions and issued calls to action, his silence on other critical issues spoke louder than any words could. Despite multiple opportunities to call it out, he said nothing on the blatantly racist actions on school boards, state houses, and Congress to erase our history in school curriculum, criminalize our communities, and minimize our power in our democracy. And while he asked the country to come together, he ignored the rising violence, hate crimes, and xenophobia New Americans, and Asian Americans in particular, face. These challenges are threats not only to immigrants and communities of color, but to our democracy as a whole.

“Last night’s remarks were a good reminder that—thanks largely to the tireless work of BIPOC and immigrant leaders—progress is being made. However, we still have a long way to go before we achieve our vision of creating a democracy that is of, for and by all people.

“Our communities played a critical role in sending President Biden to the White House. Now, just over one year in, ​​New Americans remain eager to work with the Biden-Harris administration and Congress to pass priorities that live up to the promises made. New Americans are committed to holding President Biden and all elected officials accountable if they do not deliver. We turned out in record numbers in 2020 and will again in the midterm elections to ensure our hard-won progress is not undone.

“The time for change is now. Our growing political power will not be diminished and we will be heard in our democracy.”