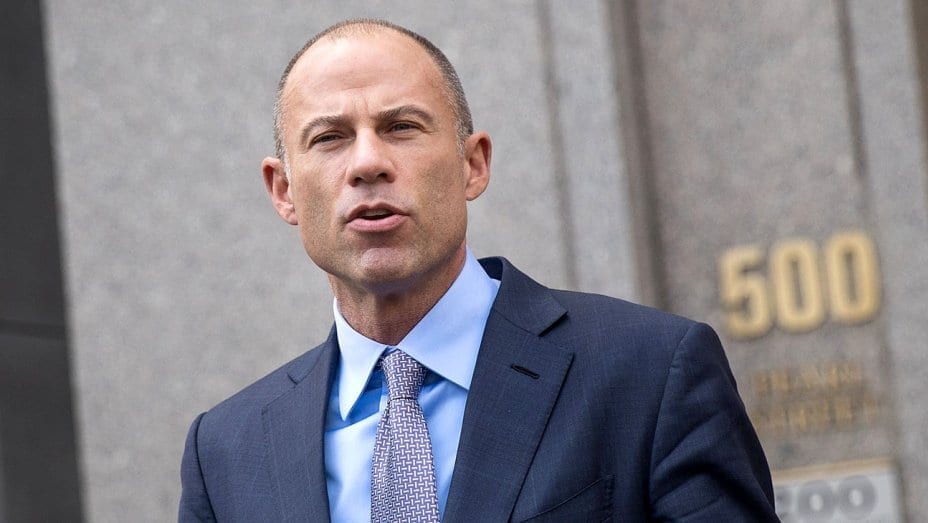 In response to lawyer and possible presidential candidate Michael Avenatti’s claim that the Democratic nominee for President in 2020 should be a white male, NAL Founder and President Sayu Bhojwani issued the following statement:

“In saying that only a white man should win the Democratic nomination for president, Michael Avenatti is sorely off the mark. He underestimates the capacity of women and people of color to represent themselves and all Americans. We have seen what happens when we rely on white men to “defend women and minorities”, as Avenatti claims he would do. Government becomes exclusionary, rather than inclusive, and only serves the interest of white men. Women and people of color are winning historic races across the country by inspiring voters, working hard and promoting policies that are inclusive and accountable. Those are the characteristics that matter in our leaders.”