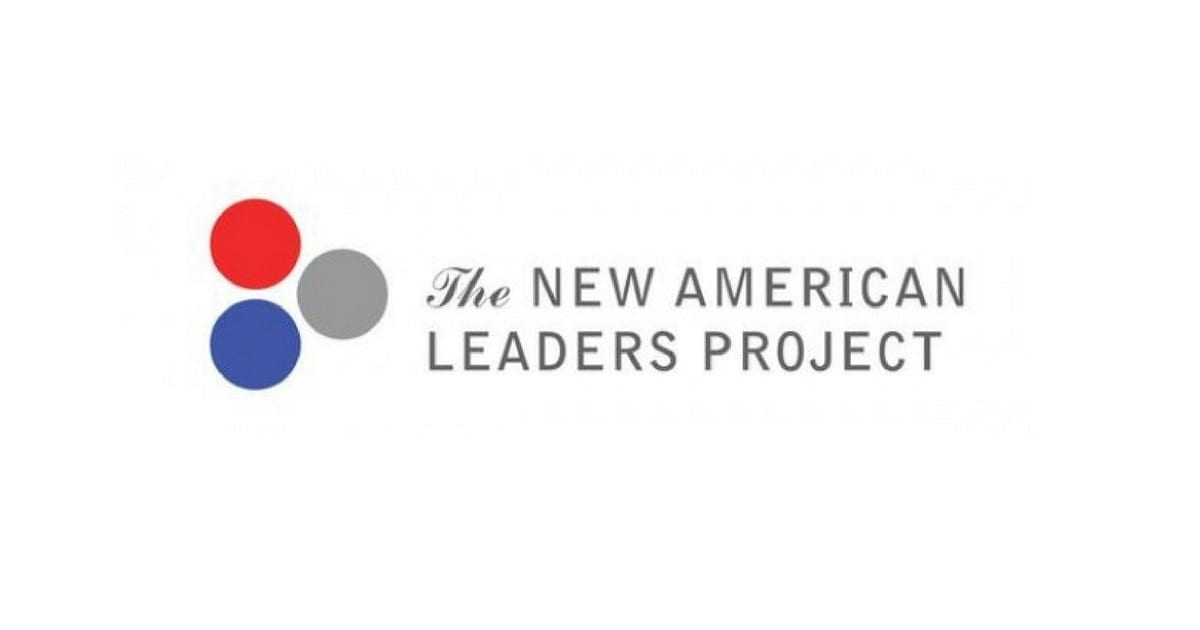 Yesterday, the Trump administration once again tried to flex its xenophobic muscle by announcing a revised Muslim and Refugee Ban.

The New American Leaders Project stands with all immigrant communities in opposition to the ban and to the repeated assault on new Americans. Every attack strengthens our resolve to hold our rightful place in America and to work together across ethnic lines to build a more inclusive democracy.