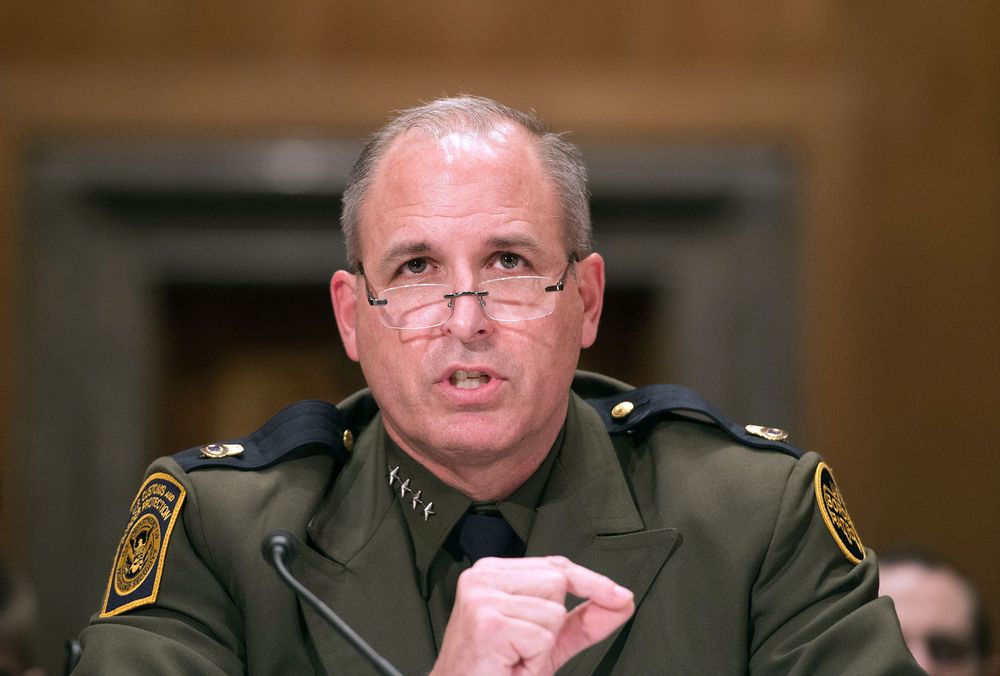 In response to President Trump’s announcement of his pick to lead the Immigration and Customs Enforcement agency, Sayu Bhojwani, president and founder of New American Leaders, issued the following statement:

“So-called leaders like Morgan who are willing to support Trump’s increasingly hateful and discriminatory policies only emphasize the need for courageous, compassionate leadership. We cannot wait for a new wave of officials to emerge from the 2020 election and change things. That’s why immigrants and people of color are organizing, voting and running for office now to fight for the changes our communities need to survive. New American Leaders is proud to be leading this movement of bold advocates and stands committed to working with them to fight for our rights and strengthen our democracy today, in 2020 and beyond.”