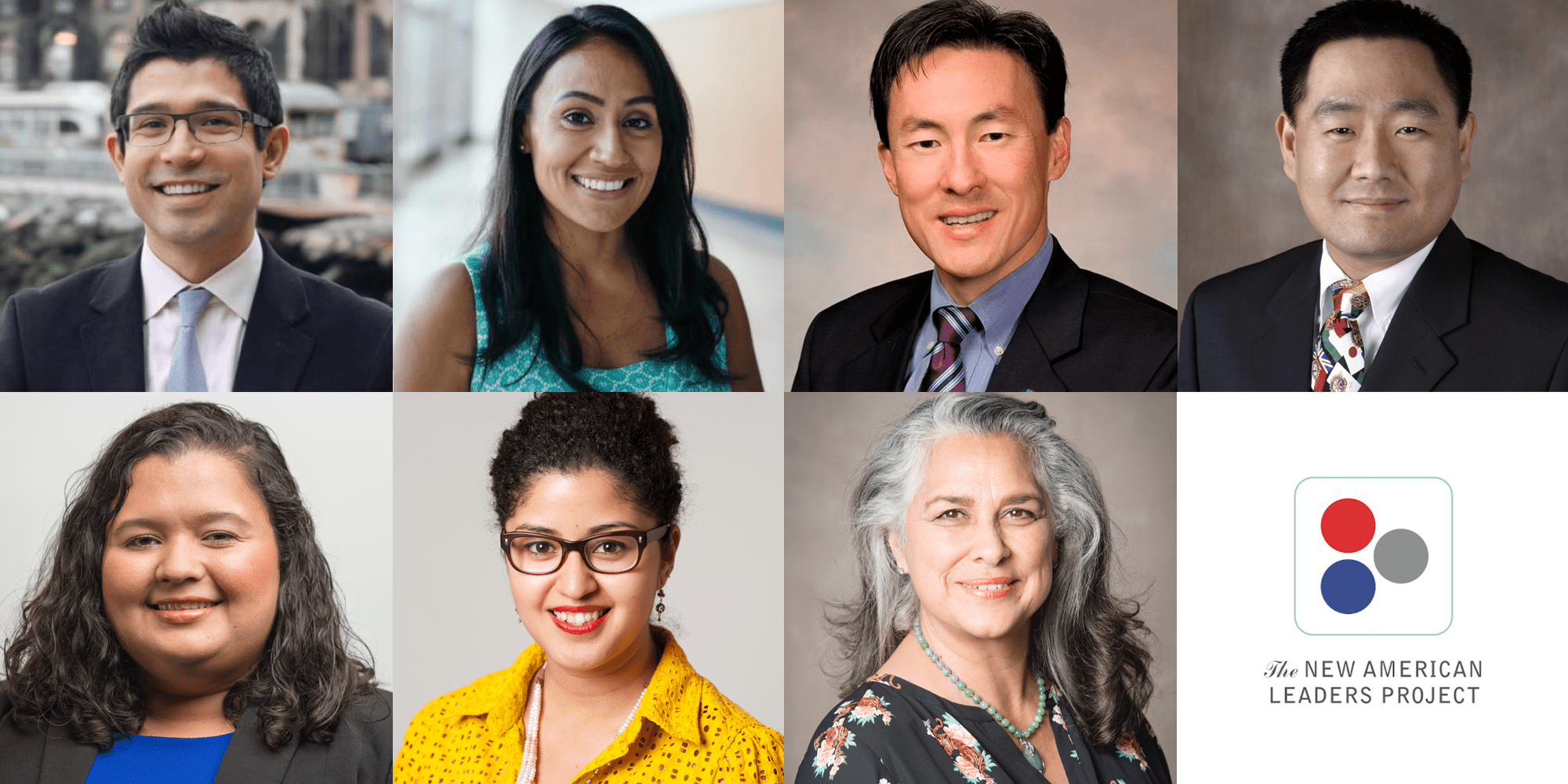 Meet the New American Leaders alum who ran – and won

Across the country, voters overwhelming favored diverse and inclusive representation.

In Virginia alone, the General Assembly welcomed their first Latina women, Hala Ayala and Elizabeth Guzman. The first Asian American women, Kathy Tran and Kelly Fowler, joined them in the General Assembly.  In New Jersey, Ravi Bhalla became the first Sikh American elected mayor of a major city in the U.S. In Minneapolis, Andrea Jenkins became the first out trans woman of color elected to public office in U.S.

Last night, we celebrated a lot of “firsts” and we continue to work towards building an America where they will not be the last.

Meet our alumni who ran this cycle: 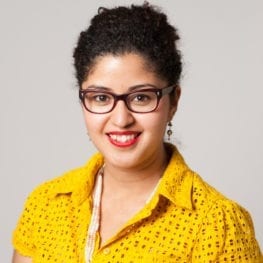 A native of Denver, Angela set out to serve her community. She graduated from college and taught second- and third-grade literacy for English Language Learners (ELA-S) in Denver Public Schools. Angela knew that it was critical for students like hers to go to college. This passion led her to an organizing role with Together Colorado, where she helps her community advocate for greater equity and opportunities. She was elected to represent District 2 on the Denver Public School Board. 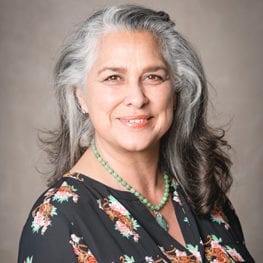 Polly Vigil is an alumna of our 2017 Read to Lead training in Orange County, California. She is a 30-year resident of her community and a mother of seven. In 2014, Polly founded and personally funded the Join Our Youth Club (JOY), which helps parents advocate for their children’s needs. She and her husband own a consulting business that has focused on youth issues. Polly raised seven children and successfully guided them to earn college degrees. She is now one of the newest members of the Whittier City School District. 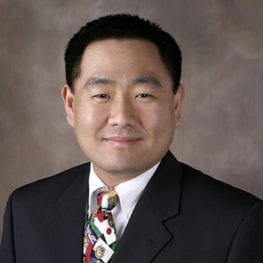 Sam Shim attended his first Ready to Lead training in 2012 and has been an engaged member of our New American Leaders family ever since. First elected to the Worthington County School Board in 2013, he is in his second year serving as Vice President and is one of only two board members with children currently attending county schools. On Tuesday, Sam was re-elected to serve another term. 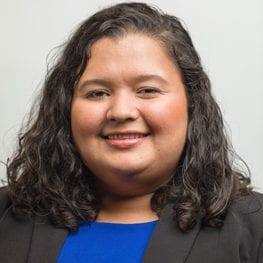 Originally from Mexico, Maria became an American citizen in June and voted for the first time on Tuesday – with her name on the ballot! Maria lives in Gainesville, GA, which is a minority-majority city but due in part to the at-large voting system, the city leadership remains almost completely white. Maria, who works as a Program Coordinator for Leadership Development and Policy for the Georgia Alliance for Latino Elected Officials, would have been the first Latina elected to the Gainesville City Council.